6 Foods That Will Make Your Mood Swings Worse 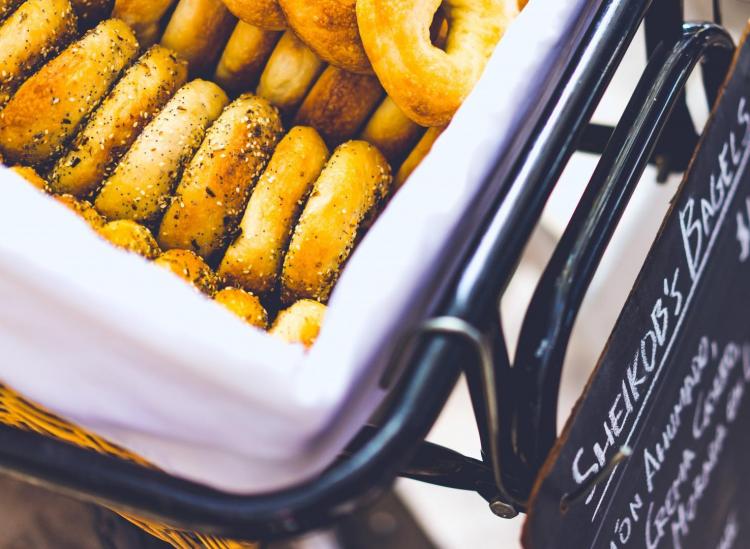 Most of the time when you’re really craving a food, it’s a less than healthy one, right? Pizza, ice cream, nachos, donuts… the list goes on. But it turns out that giving into these kinds of guilty pleasures can actually put you in a worse mood than your hunger did in the first place.

Research from Penn State University suggests that eating junk food can have a negative impact on mood, especially in women who are already conscious of their body image and dietary habits. (And there are plenty more studies on the food-mood connection out there.) So if you want to stay away from foods that affect your mood in a negative way, here are six big ones to avoid. 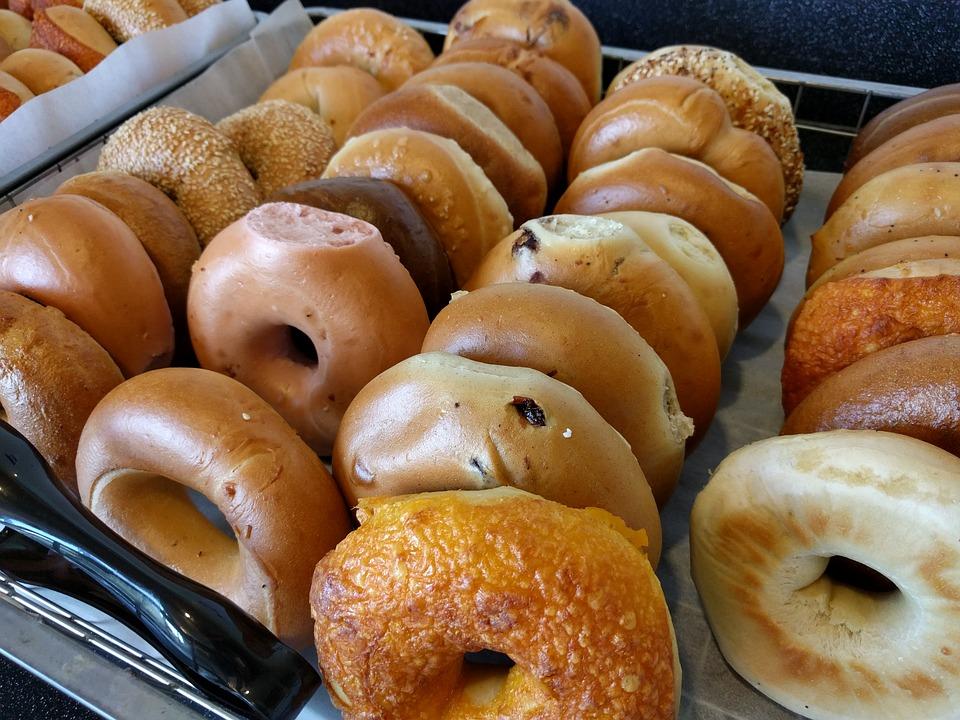 This is a food category that includes white bread, white rice, bagels, pastries, pasta and some potatoes, and all of them are big offenders when it comes to destabilizing your mood. Blame the fact that they are high on the glycemic index, meaning they are metabolized super quickly and send a rush of sugar (and a big one at that) to your bloodstream rather than slowly releasing energy over time like complex carbs. And a study published in the American Journal of Clinical Nutrition found that women who have higher blood sugar spikes after eating refined grains also have a higher risk of depression. 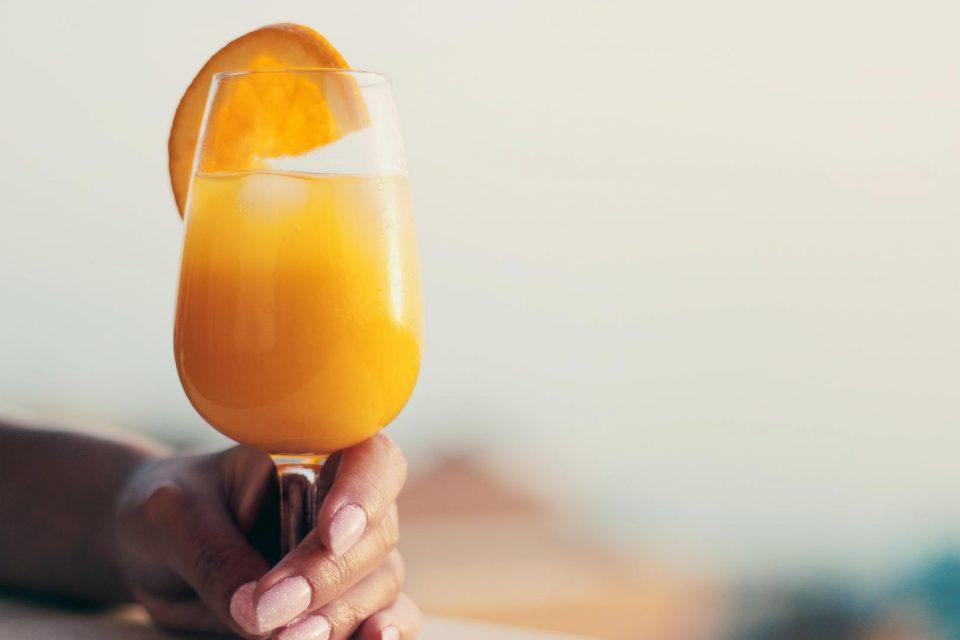 This one will upset all the juice shop fans out there who are liquifying more than their veggies. Juicing fruit, even when it’s fresh, strips nature of its good-for-you fiber and micronutrients found in the pulp and leaves you with a surprisingly large portion of sugar. And streamlining that sweetness without any other protein, fat or complex carb to balance it sends your blood sugar sky high in the way that refined carbs do. This sugar boost limits your cognitive flexibility (which matters for mood) and negatively impacts both short- and long-term memory. 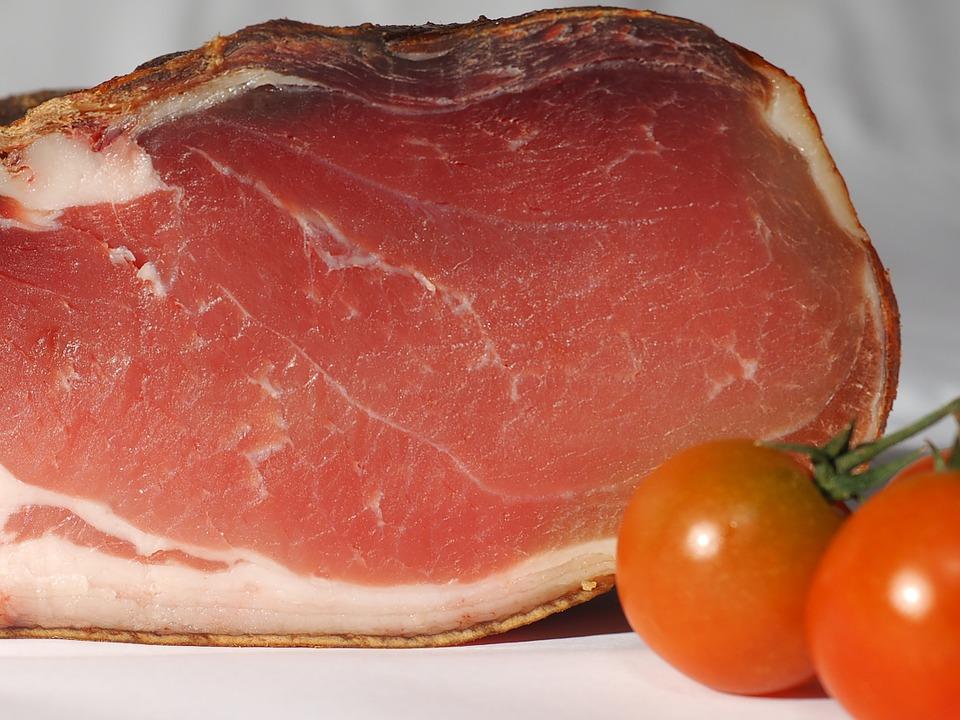 Conventionally-farmed and processed meats like ham are full of antibiotics, sugar, salt, fillers and nitrates (which act as preservatives). Each of these ingredients has been scientifically linked to poor mood and migraine headaches. So unless you’re opting for a local, grass-fed, organic piggy, you’re probably best skipping this protein and others like it. Deli meat is another big offender when it comes to the high salt and preservative content. 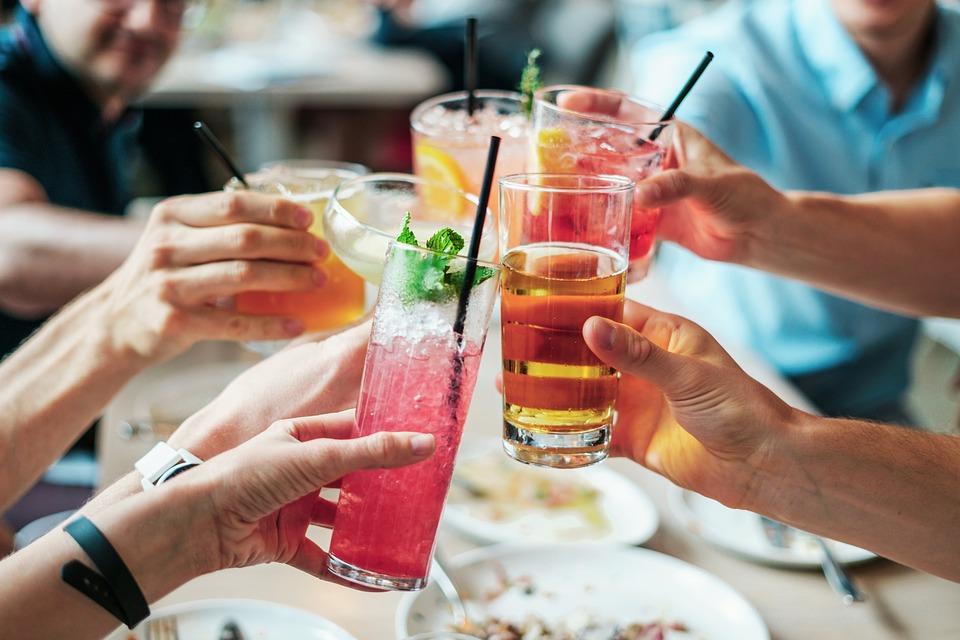 We’re assuming this one doesn’t come as a surprise since, chemically speaking, alcohol is literally a depressant. According to the Royal College of Psychiatrists, drinking too much alcohol in one sitting or drinking alcohol too frequently can lead to an imbalance in your brain chemistry, which increases your risk of developing depression. Not to mention the day after heavy drinking certainly isn’t one marked by a happy mood and boundless energy. (Hangovers are the worst.) 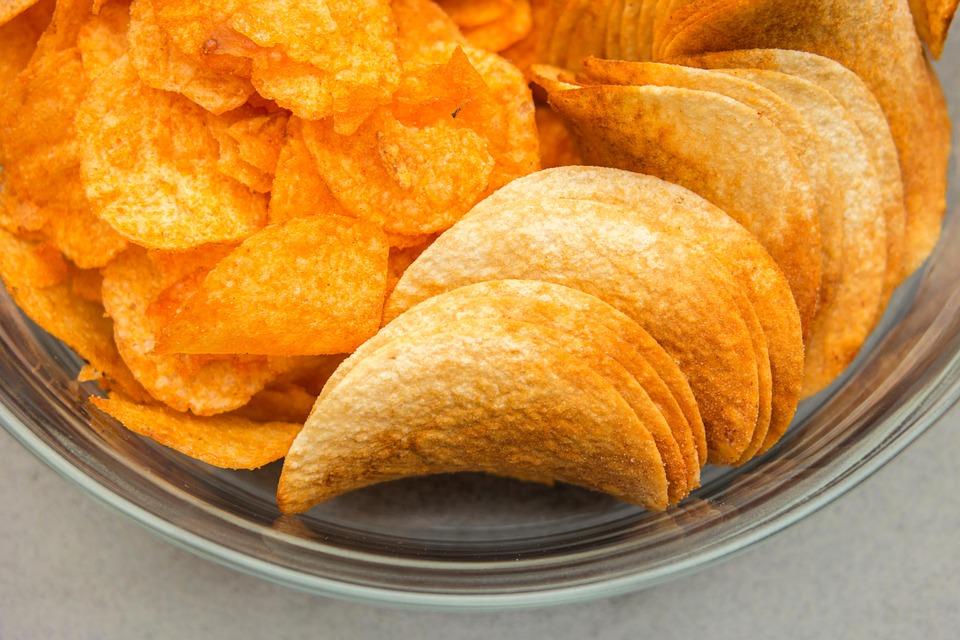 Sure, their salty crunch is mighty enticing, but most of these babies are fried in the less-than-healthy oils that are full of omega-6 fatty acids (which aren’t nearly as good for you as their omega-3 counterparts). In fact, when you consume too much omega-6 fatty acids, they block the mood-boosting and brain-building benefits of the omega-3 fatty acids you could be getting in your diet. So make sure to read those ingredient labels and, if you need to indulge your chip craving, select a bag that’s baked or uses a healthy alternative like avocado oil. 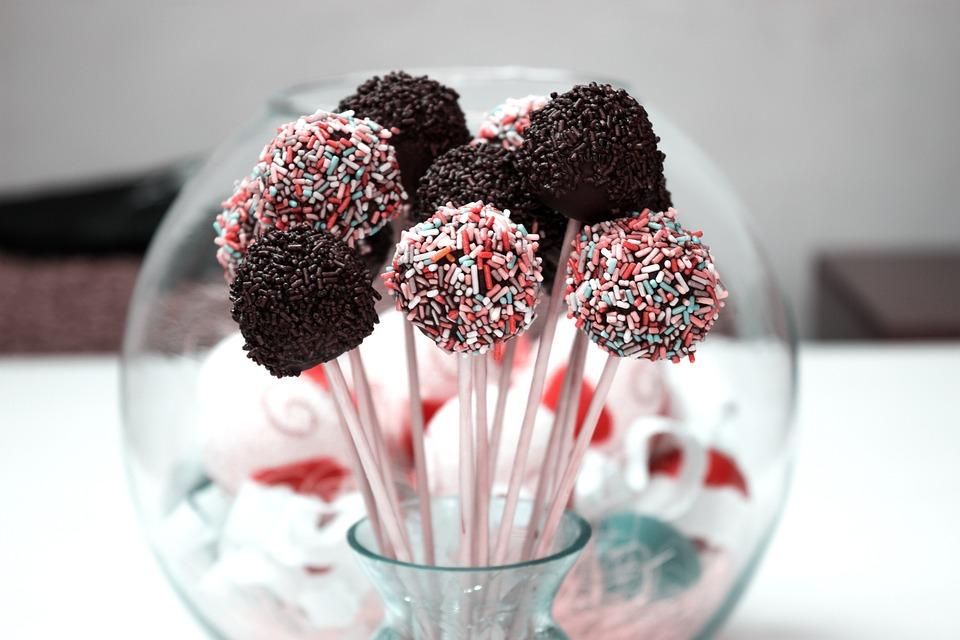 And last but not least, we have the greatest offender of them all. Sugar is one of the most inflammatory ingredients available in the food you eat, and newer research is now linking that inflammatory response in the body and brain to a higher risk of depression. And if you’re already struggling from depression, trying to navigate around the sugar bomb with aspartame could likely just make matters worse. A study from the University of Northwestern Ohio found that aspartame significantly worsened depression symptoms in people with a medical history of the condition.