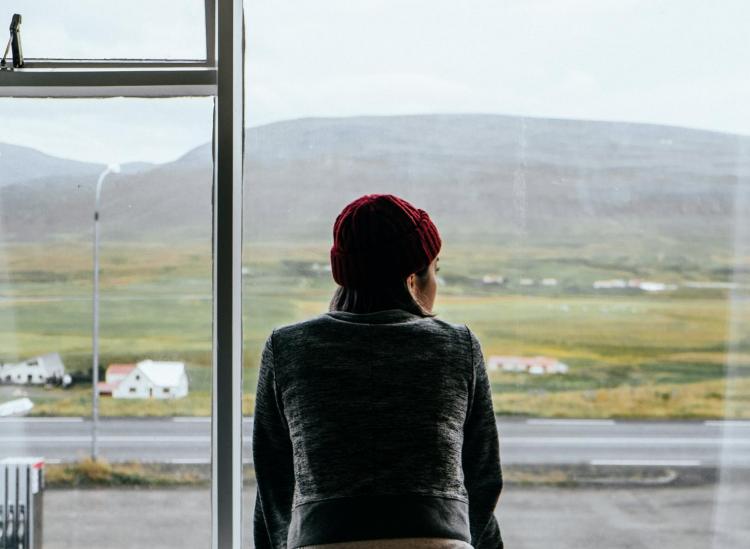 We’ve all been tempted by super-cheap, unbeatable flight deals. But sometimes those bargains skimp on the details and aren’t the golden tickets they appear to be.

Here’s the deal behind the deals. The internet moves at lightning speed — and so do cheap prices on flights. The legit good ones can sell out in an instant. Here are three things you should consider before you whip out your credit card in a flight deal frenzy.

We are huge fans of off-season travel. But the reality of going to a cool spot when the crowds are more sparse includes a weather risk. Regardless if it’s winter in Croatia or the rainy season in Costa Rica, there’s still plenty of fun to be had, but the beaches won’t be quite as blue or ripe for swimming as in peak season. So be aware of the trade-off.

Some flight deals boast about a destination’s access to wilderness or outdoor adventures. If this is a draw for you, think about the weather and then think about safety. Will there be snow in the mountains? Will you need snowshoes? Is there a danger of avalanches? For those who answered yes to any of those questions and who aren’t experienced navigating those kinds of challenges, either hire a local guide to mitigate the risks or rethink the cheap tix.

Every once and a while, an airline will royally mess up. Perhaps it will promote a flight from the U.S. to New Zealand for less than $300. If it seems too good to be true, your instinct is probably right. These are called mistake fares. Here’s the fine print: Airlines can cancel mistake fares. If you hit the “buy” button, you will get your money back, but make sure any other plans you made for the trip are refundable as well.

The last thing to double check before booking your flight is the layover situation (unless you’re flying direct, you lucky duck). There are some crazy layovers out there. We’re talking upwards of an entire day spent in an airport. Even if the price is crazy good, it has to be worth sacrificing a day of your vacation to spend at the layover destination.

If the flights check all of these boxes, book it.

P.S. We promise we’ll never scream about a joyously affordable flight deal without also telling you about what you’ll find on the ground when you get to that fabulous destination. In other words, we won’t share a flight deal that sends you to Bangkok in the middle of monsoon season without warning you about the rain.