How To Make The Easiest Chocolate Pie Four Different Ways 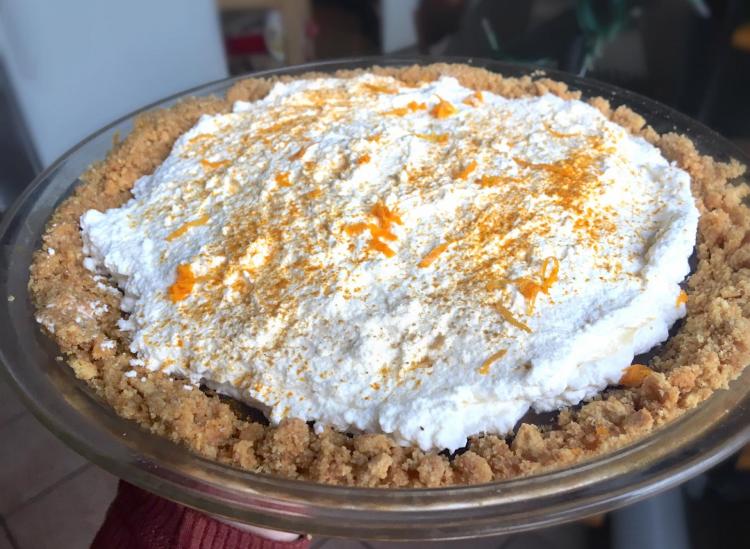 If you ask us, we’ll take a slice of chocolate pie in just about any fashion — on a plate, with our hands, for breakfast, for a midnight snack. We especially like an easy chocolate pie recipe, one that doesn’t require a million ingredients or hours of time to make. Well, friends, not only do we have the recipe for the most foolproof, luscious chocolate pie of all time, but we have four different mix-ins that will take your treat to the next level.

Have your pie plain, or make caramel latte, raspberry, Mexican chocolate or orange turmeric versions to amp up your dessert game. No matter how you have it, it’s gonna be good. That we can guarantee. 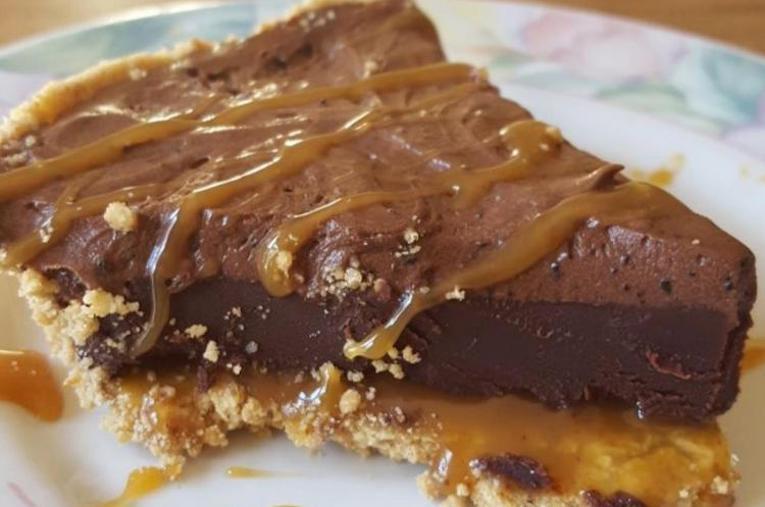 Meanwhile, pour another half of a pint of heavy cream, ground coffee and coffee and beat the mixture until you’ve made whipped cream (it should be a soft peak). Smooth the coffee mousse over the refrigerated pie and refrigerate for another four hours. For a finishing touch, pour some extra caramel over the pie and enjoy!

Add raspberries to your heated chocolate and pint of heavy cream, and pour into the pie crust. Refrigerate for at least four hours.

Meanwhile, make an optional whipped cream with another 1/2 pint of heavy cream and a tsp. powdered sugar by beating it to a stiff peak. 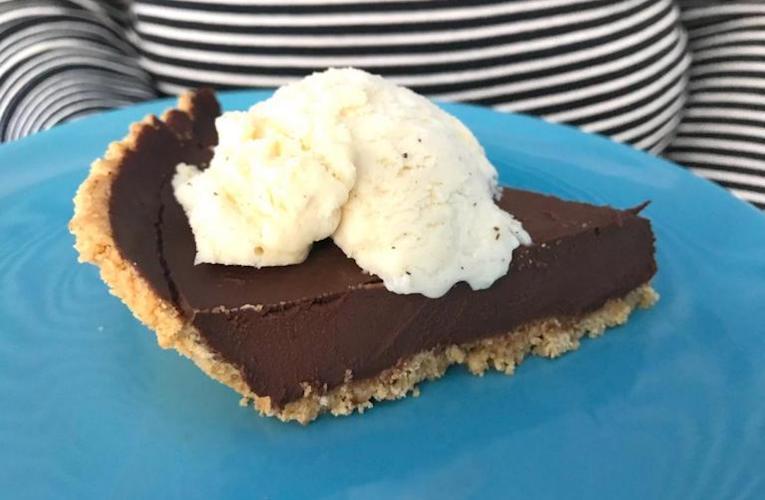 Add cinnamon, nutmeg and cayenne to your heated chocolate and pint of heavy cream and mix until incorporated. Pour into pie crust and refrigerate for at least four hours. Top with optional whipped cream, which includes another 1/2 pint of your heavy cream, a pinch of cinnamon and a pinch of cayenne.