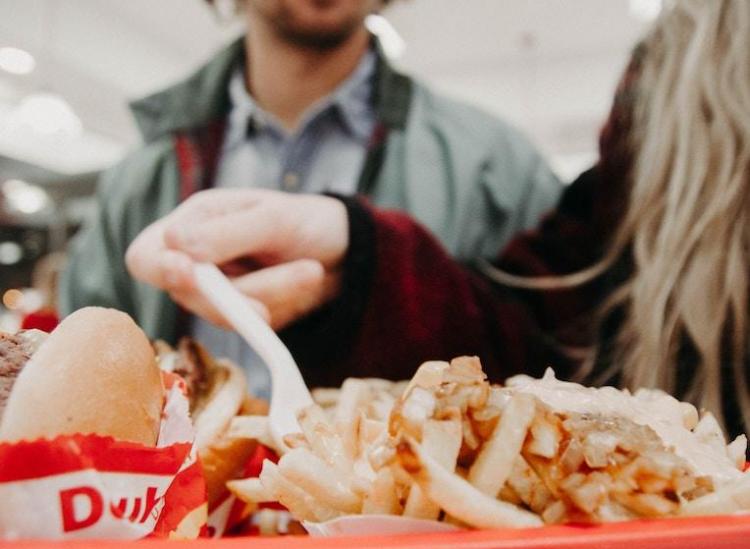 After a night of excessive drinking, all you want to do is go home and cuddle with your favorite comfort food. For some, this might mean a slice of pizza or a bag of popcorn, while for others it’s ordering half of the menu at McDonald’s. Rehabs.com recently conducted a study to see where drunk people most commonly flock for their munchies and what exactly their ordering habits are.

This study surveyed over 5,900 people about their post-heavy drinking eating habits and found that the three most common drunk munchies stops are McDonald’s, Taco Bell and Waffle House, followed by Denny’s, IHOP, Wendy’s and In-N-Out Burger.

When we drink, our awareness goes straight down the drain and we’re more likely to eat foods we wouldn’t normally scarf down (without some kind of guilty conscience in the aftermath). With less awareness, comes a lack of self-control. In the moment, it’s amazing. But come morning time you’re spending a lot of quality time with your toilet. 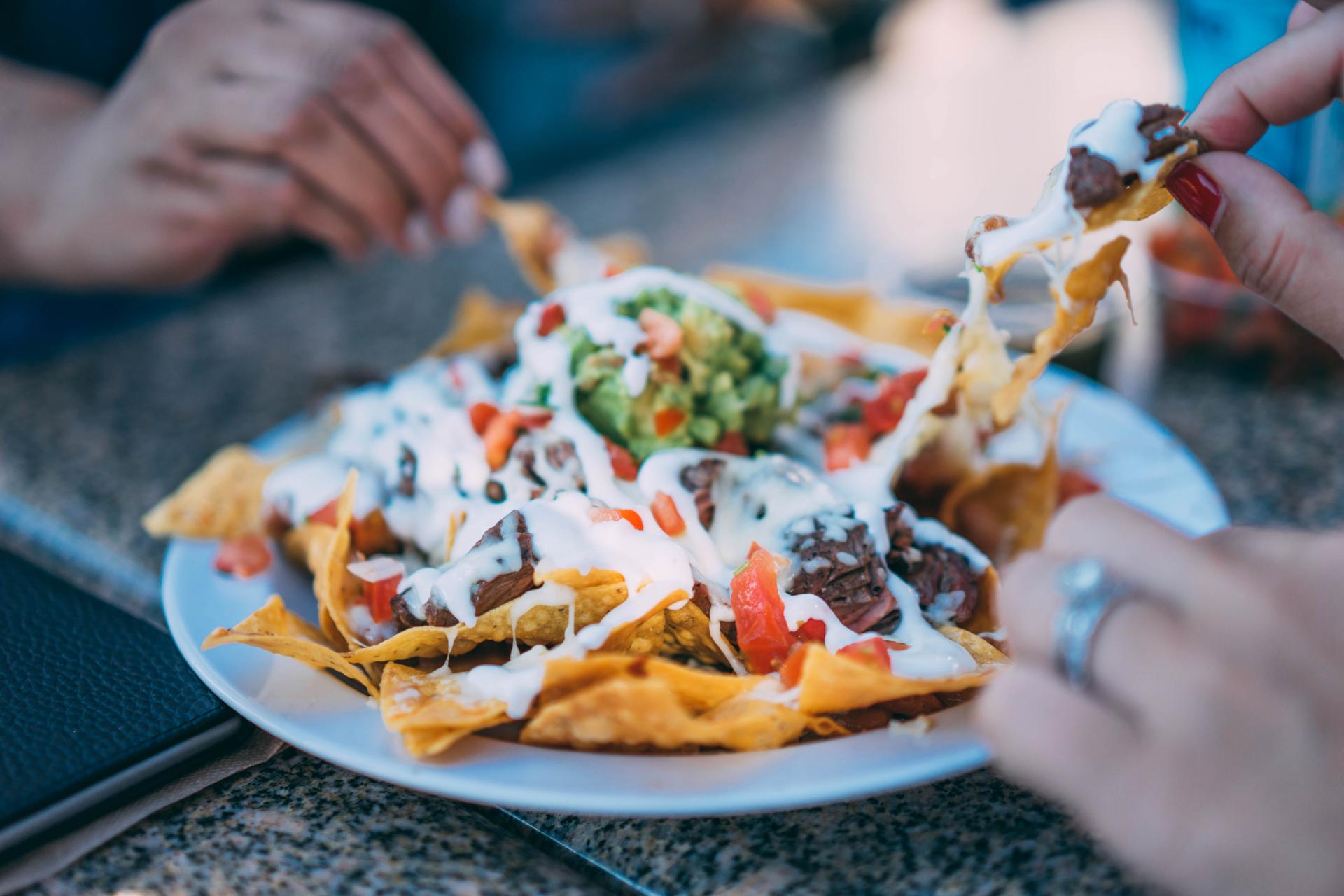 Taco Bell takes the cake for the most common fast food stop. It’s no surprise that burritos, Crunchwrap Supremes, quesadillas, nachos and tacos are ordered the most, with burritos being the most popular among drunk women and tacos being the first choice for men.

In the world of hangovers, consumers who went to Waffle House suffered the worst hangovers while Taco Bell eaters had slightly less painful mornings.

Overall, this survey found that men consume 790 calories after a night of heavy drinking and women came in second with 759 calories. Men and women who chose Mcdonald’s over Waffle House skipped about 200 calories and hungry consumers who chose Taco Bell avoided 230.

It looks like these fast food chains stand the test of time and our munchies are most definitely out of control.

These Are The Most Embarrassing Drunk Behaviors That Bartenders Have Witnessed

This Mexican Sandwich Is The Answer To Your Late Night Munchies

Here Are The Best Munchies After A Night Of Drinking, According To Chefs And Bartenders