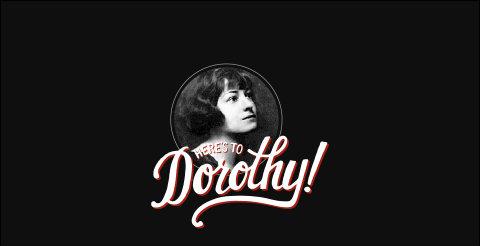 From August 22-28, Michael Lomanco’s Center Bar in Columbus Circle will host a weeklong celebration of the life and times of Dorothy Parker, the legendary short story author, poet, and satirist of 20th-century American culture.

Parker, who was born on August 22, 1893, is best known for her incredible wit and one-liners that peppered her work in publications like The New Yorker, Vanity Fair, and Vogue. Some of her best lines:

You can lead a horticulture, but you can’t make her think.

I’d rather have a bottle in front of me than a frontal lobotomy.

I like to have a martini, Two at the very most. After three I’m under the table, after four I’m under my host.

To celebrate Parker’s birthday, the best female barkeeps in the city will serve gin cocktails featuring Dorothy Parker American Gin (distilled in New York City) at Center Bar during the week of the 22nd. Reservations are not required but are highly recommended. 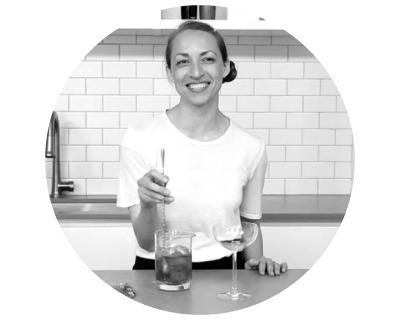 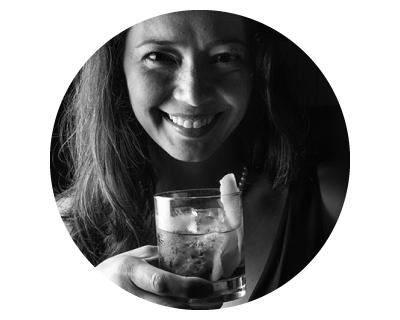 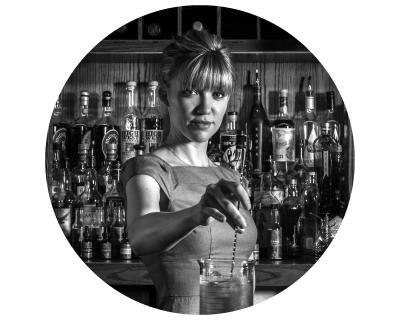 Share your toast to Dorothy on social media with the hashtag #HeresToDorothy.