Cutting The Cable Cord: Here’s How Much It’ll Save You To Solely Stream TV

Between Netflix, Hulu, HBO Now, Roku, Sling TV, Amazon Prime, fuboTV and more, the options for streaming TV are almost endless. If you’re thinking you can’t cut the cable cord because you still need those live channels like NBC, ESPN or MTV, think again. You can get all of your fave TV shows, sports events and channels without paying the steep price of a cable package every month. Here’s how to do it and what it could save you each month.

The Initial Price Of Cable

Companies like Verizon, Comcast, Charter Spectrum, Direct TV and Cox Communications dominate the cable space across the U.S. There are a ton of regional cable companies, too, but for comparison purposes, we’ll use my own personal experience with Comcast Xfinity.

In 2015, my boyfriend and I moved in together. We bought a condo in New Jersey and signed up for an introductory deal with Comcast Xfinity for monthly cable TV, internet and phone services.

Note: We never plugged in our house phone because we’re millennials and have cell phones, so why have more than one number? However, we needed to sign up for the phone because it was more affordable with it in our package than without it.

The introductory rate was about $100 per month, including taxes and fees. We thought this was a great deal and enjoyed knowing it was a two-year agreement. We set it and forget, but little did we know that price would go up eventually — a lot. 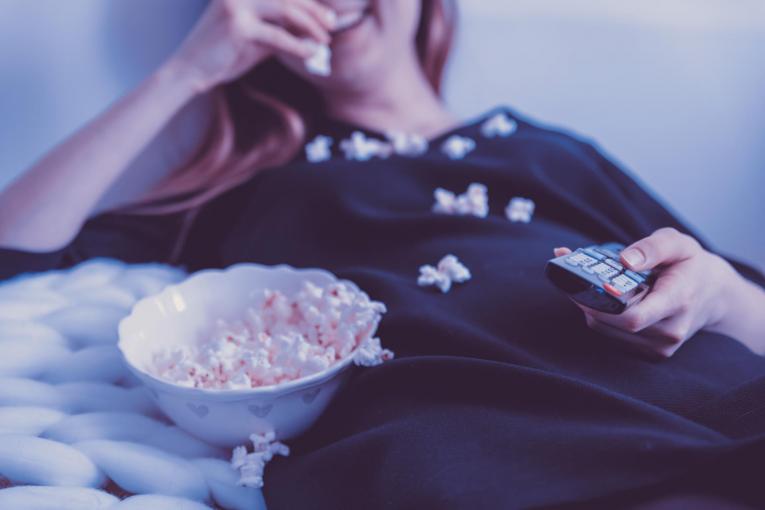 After two years of enjoying our TV and internet with Comcast Xfinity, we saw our bill spike. Our two-year, introductory agreement was over and we were paying the real price now. Our bill jumped from $100 to $183 per month — for one TV and internet.

On top of that, we were also paying for our streaming services like Netflix ($9.99 per month) and Amazon Prime for students (I was in grad school through the end of 2017, so I could take advantage of the discounted price of $7 per month). In total, everything was costing about $200 per month, AKA, $2,400 per year just for TV and internet. We knew we needed to do something in order cut that bill in half, and we aren’t alone in that mindset.

According to a recent survey from The Hollywood Reporter and Morning Consult, 56 percent of Americans say cable is unaffordable now. And more people are expected to switch. Research firm eMarketer projected that 33 million Americans would cut the cord on cable by the end of 2018. The best part about all of this is that we might see more and more channels coming to streaming services as people cut the cord.

After realizing how much we were spending on TV and internet in 2017, my boyfriend and I decided to cut the cable cord in January 2018.

Note: This isn’t for everyone, and depending on your budget and lifestyle, cable might be the best option. For the two of us, with one TV in our household, it wasn’t.

First we looked at our options for streaming services that also offer a live TV option. We’re big fans of the morning news and live sports, so we couldn’t give that up.

A few options we considered, plus a few more that you might want to know about, include: 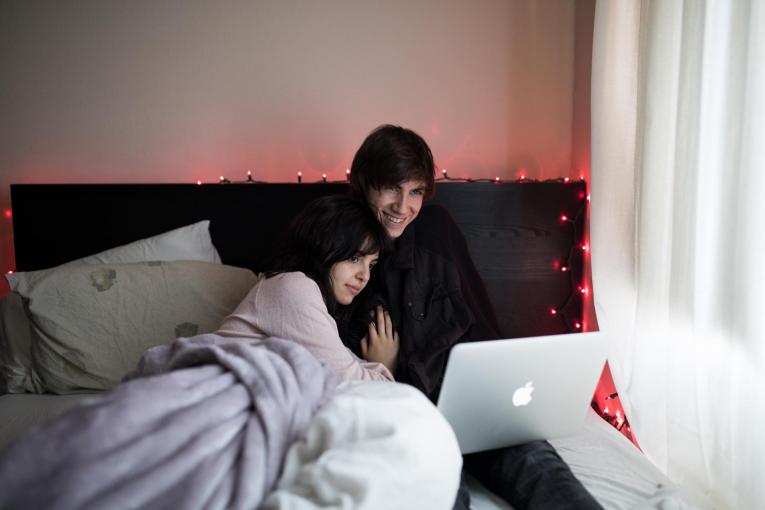 We decided to go with Hulu so that we could enjoy live TV, its original content and more, but there are a ton of options to consider. For us, the $39.99 per month price point was much more affordable than cable. Of course, we couldn’t get internet with it, so we opted to pay for that separately. However, the two were no longer bundled, which made us feel secure that we could cancel either at any time without affecting the other.

If you’re looking for ways to save more money per year, consider cutting the cable cord. It’s not for everyone, but it might just help lower your TV and internet bills by almost 50 percent. Crunch your own cable numbers and decide if cutting the cord is the right move for you. Your wallet will be much happier binge-watching the next great show on Hulu or Netflix, trust us.

5 Bill-Paying Hacks That Will Actually Save You Money