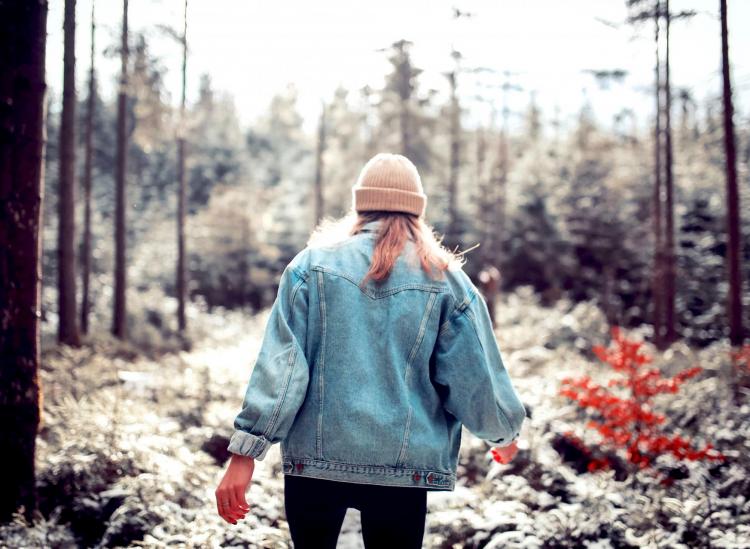 Science confirmed a while ago that the human body does, in fact, burn more calories in colder temperatures because it has to work harder to maintain its core temperature and perform the work at hand simultaneously. But a new study published in the journal Scientific Reports is coming at us with a solid explanation as to how this happens exactly.

“It has been known for quite some time that exposure to lower temperatures can promote the formation of brown fat, but the mechanism of this has not yet been discovered,” study author Virginie Sottile said in a statement. “The trigger was believed to be the body’s nervous system and changes in the way we eat when we are cold. However, our study has shown that even by making fairly modest changes in temperature, we can activate our stem cells to form brown fat at a cellular level.” 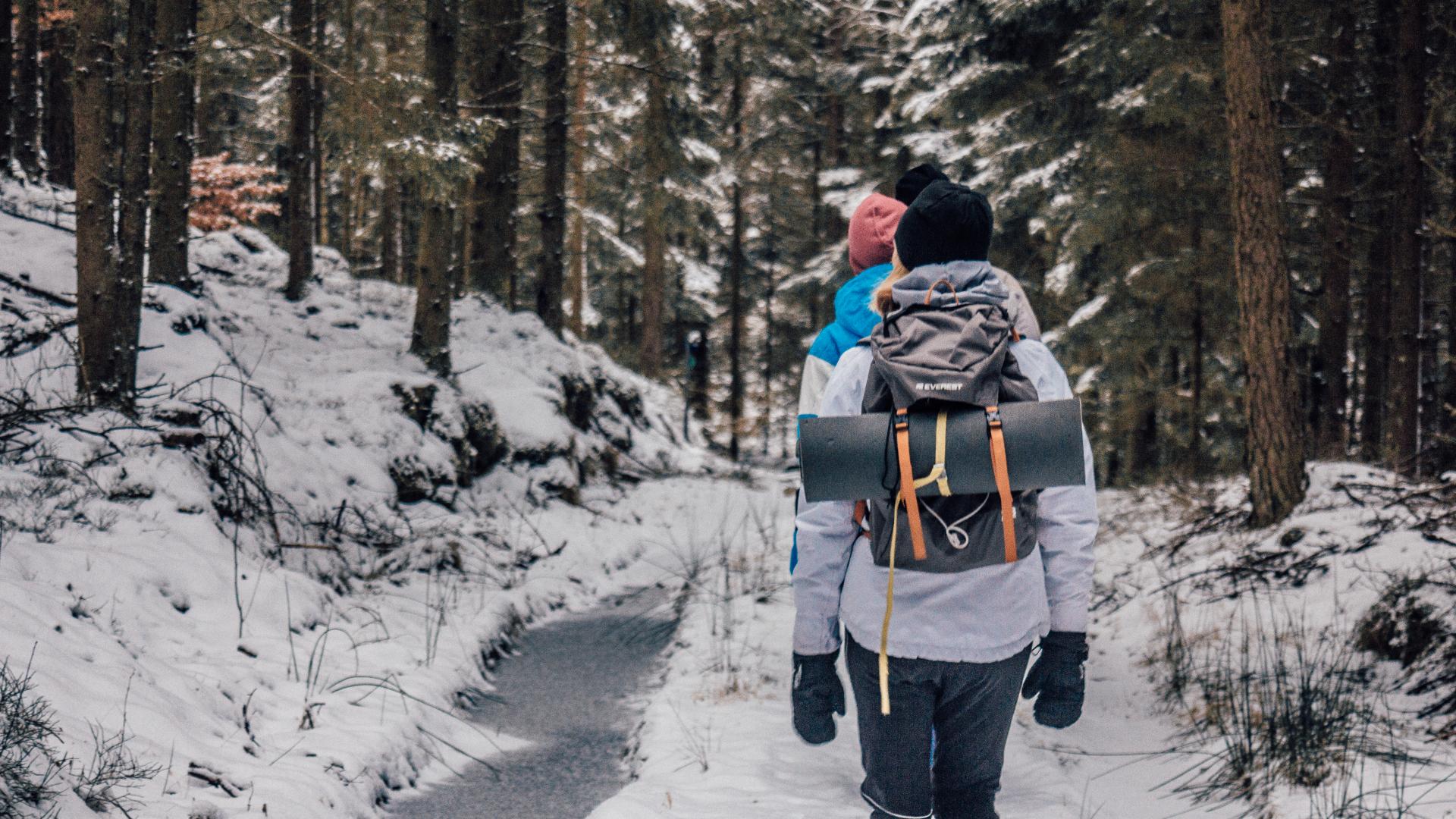 When we think about typical body fat, we’re usually talking about white fat, the adipose tissue that is commonly stored around the midsection and is an indicator of health risks like diabetes and cardiovascular disease. White fat is basically the backup energy storage in the body.

Brown fat does the opposite of white fat, burning energy rather than storing it to do things like keeping us warm. We have the most brown fat cells when we’re babies, and the quantity decreases as we age. But this new research suggests that we are capable of stimulating the growth of this good fat later on in life as well.

And when you have more brown fat (as opposed to any other kind of fat) on your body, your ability to burn more calories at a more efficient rate improves, suggesting that weight loss comes a lot easier to you. So if you’re trying to tone up, consider foregoing that extra layer on your chilly morning jog or turning that shower temperature down a notch. A little chill could be worth it!