6 Things You Didn’t Know About Your Body Fat 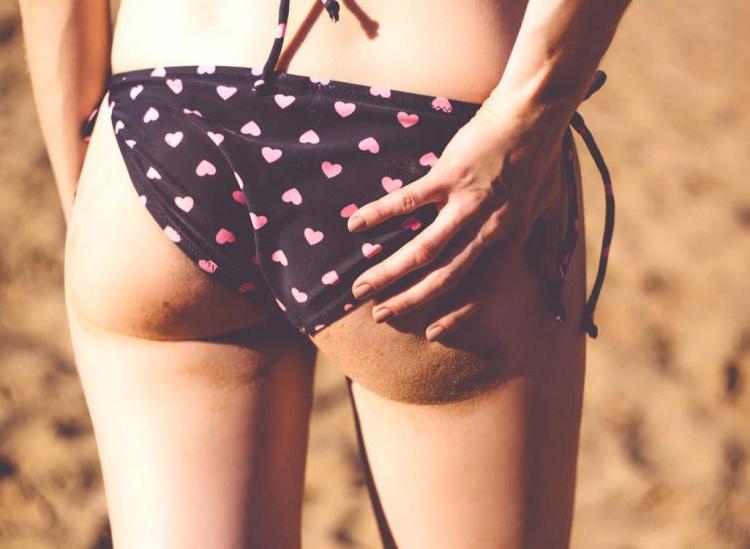 Fat, in general, might have a less-than-stellar reputation, but the kind(s) found in the human body is truly fascinating. Scientists say that we should think of it as its own organ since it plays such a critical role in protecting our bones, and regulating our hormones and immune systems. It’s a bit crazy how little most of us know about something that serves our bodies in such a variety of ways, so let’s change that. Below are six things you probably don’t, but definitely should know about your body fat.

1. You have six different kinds of body fat.

Mind officially blown, right? All fat is certainly not created equal. Essential fat is the fat your body needs in order to live. White fat is the largest backup energy storage available in your body. Brown fat does the opposite of white fat and helps to burn energy. Beige fat is originally white fat that is converted during exercise to burn energy rather than store energy (and is a huge player in the battle against obesity). Subcutaneous fat is the layer of fat just underneath your skin and is typically a combination of white, beige and brown fat. And last but not least, visceral fat is the white fat specifically stored in your abdominal cavity around your organs and is the most dangerous kind of fat in your body when it comes to your health. 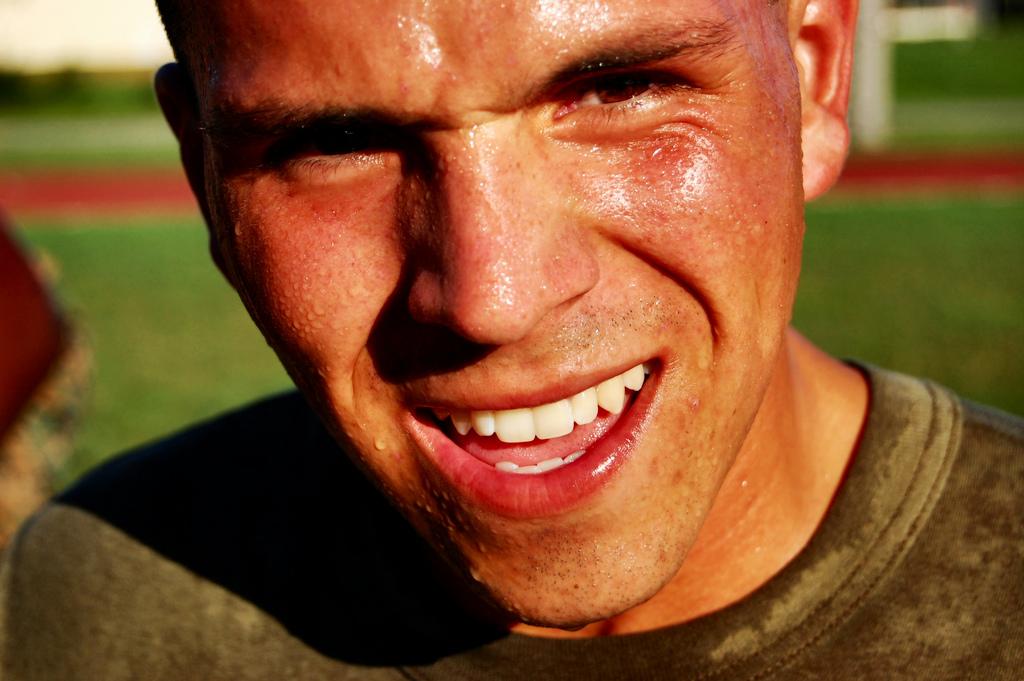 2. When you burn fat, you breathe it out as carbon dioxide.

According to a study from the University of South Wales, we don’t actually convert fat into energy and/or heat when we exercise and begin burning it. The majority of the mass is breathed out as carbon dioxide and dissipates into the air. Wild, right? You’d think with our culture’s obsession with weight loss that we would know what happens to the fat we end up ditching along the way.

Enough with those low-to-no-fat diets already! Not only is the “fat makes you fat” myth false, but some fats can help you lose weight. Monounsaturated fats like the ones found in olive oil, nuts, seeds and avocados supply super important nutrients that keep your heart healthy. While saturated fats shouldn’t be consumed to the same extent, they’re also key in aiding weight loss and reducing your risk of stroke. We mainly avoid trans fats because they increase your risk of heart disease and stroke — not because they automatically make you fat.

4. Fat cells can expand to up to 10 times their normal size.

The average adult has around 50 billion fat cells in his or her body, and the total number of fat cells you have rarely changes once you complete puberty… even when you gain weight. That number on the scale is increasing because the cells you already have are swelling larger and larger — up to 10 times their normal size, to be exact. 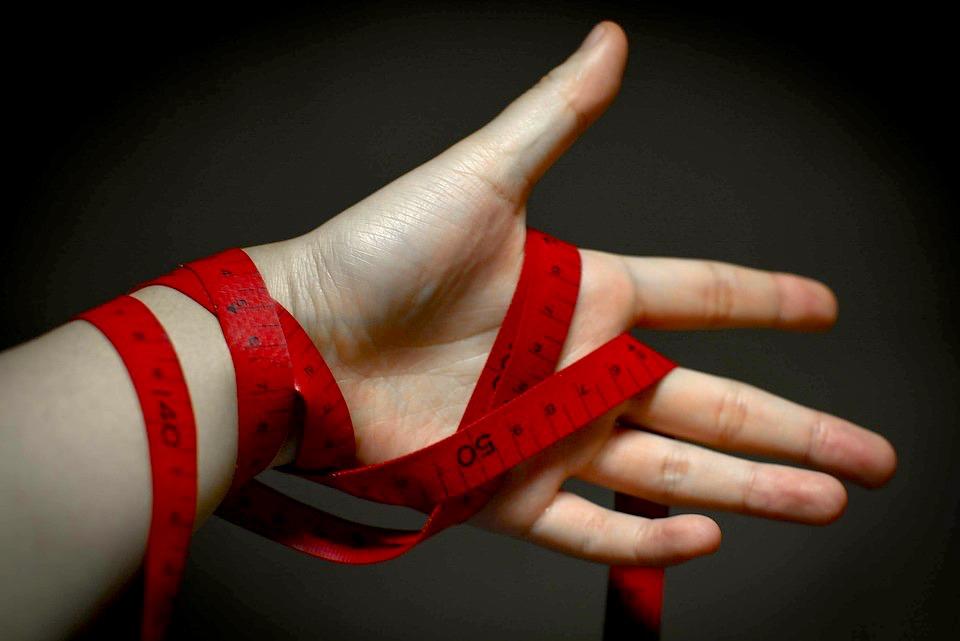 5. Too much (and too little) fat can increase your risk of diabetes.

We spend plenty of time talking about the risks that come with being overweight, but not much addressing what happens when you’re underweight. According to the American Diabetes Association, carrying less weight than is considered healthy for your height can predispose you to insulin resistance (and therefore type 2 diabetes). And for women, it can also wreak havoc on your hormone balance and even lead to infertility. Plus, just because you’re “skinny” and you’re of a normal weight doesn’t mean you have healthy ratios of the different kinds of fats in your body — and being skinny fat comes with plenty of its own health risks beyond diabetes.

Remember how earlier we said that body fat plays a role in hormone regulation? Well, adipose tissue, which is a combination of several types of fat, secretes hormones that can make cancer cells grow more quickly. And according to a study in Frontiers in Physiology, expanded adipose tissue lets in more immune cells, which leads to the production of pro-inflammatory molecules and the creation of an environment that cancers feed on. Yikes.