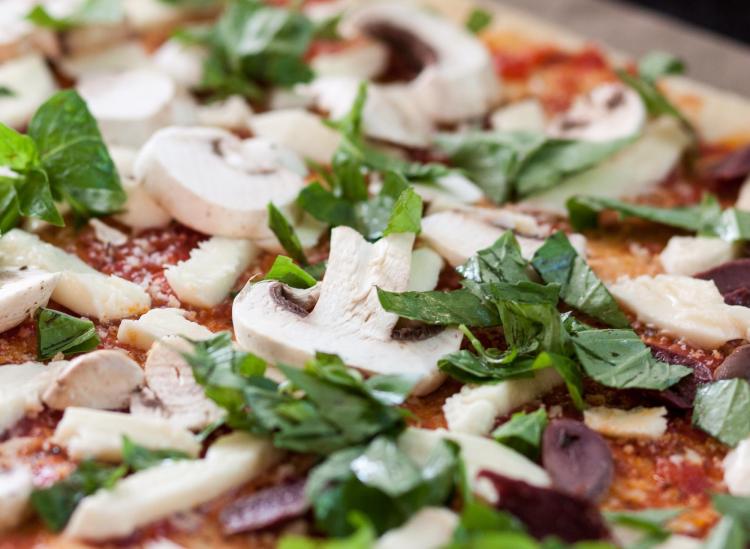 Seniors can keep their brain boosted well into their golden years if they develop a love for mushrooms. Seniors who eat two servings a week of the fungus may be half as likely to develop mild cognitive impairment (MCI). Those are the findings of a study from the Department of Psychological Medicine and Department of Biochemistry and the NUS Yong Loo Lin School of Medicine in Singapore, recently published in the Journal of Alzheimer’s Disease.

“This correlation is surprising and encouraging. It seems that a commonly available single ingredient could have a dramatic effect on cognitive decline,” said Assistant Professor Feng Lei, who is from NUS Psychological Medicine, and the lead author.

MCI is the stage between the normal cognitive decline of aging and the more serious decline of dementia, a state where memory and mental function has slipped, but one still able to get on with day-to-day activities.

When it comes to eating the fungus, one serving means 3/4 of a cup of mushrooms, cooked. Still, the findings showed that even one small amount of mushrooms per week could still benefit in reducing the chances of developing MCI.

The study examined over 600 Chinese senior citizens over 60 living in Singapore from 2011-17.

Six different mushrooms, all commonly eaten in Singapore, were used in the study. They included shiitake and white button mushrooms, dried mushrooms, and canned mushrooms. It’s likely that other mushrooms outside those six would also have beneficial effects, too.

It’s the compound found in almost all varieties of mushrooms that the researchers believe to be the magic bullet that helps prevent MCI.

“We’re very interested in a compound called ergothioneine (ET),” said Dr. Irwin Cheah, Senior Research Fellow from NUS Biochemistry. “ET is a unique antioxidant and anti-inflammatory which humans are unable to synthesize on their own. But it can be obtained from dietary sources, one of the main ones being mushrooms.”

This Is The Ideal Amount Of Exercise For A Sharper Brain, According To Science

This Is What Happens In Your Brain When You Sleep