5 Honeymoon Destinations For The Coffee-Obsessed Couple 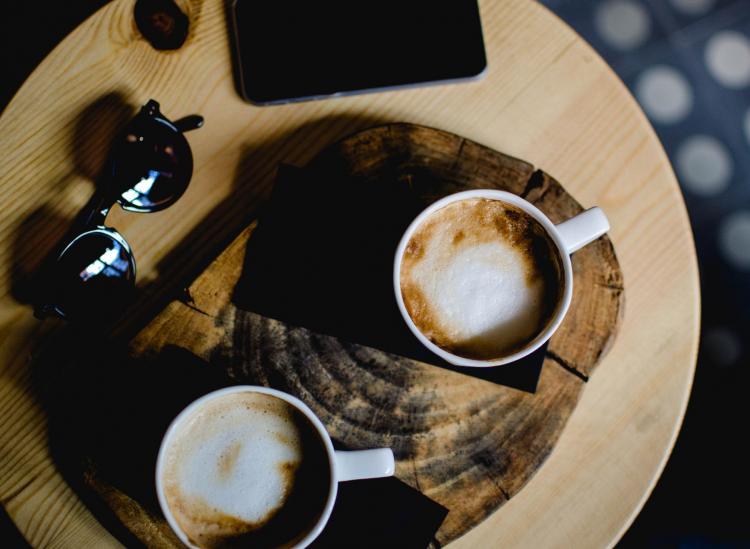 Are you and your sweetheart coffee lovers? Then we know where you should go on your honeymoon to load up on the best java around the world. These five international spots have spectacular coffee culture and absolutely delicious beans.

In Melbourne, it might actually be harder to find a bad cup of coffee than a good one. As far as third-wave coffee endeavors, Melbourne is the world capital of hipster brews.

Your first cup is at: Code Black

The city that launched the world’s modern coffee empire, Starbucks, is also one of the best domestic destinations for indie coffee shops. It might be a little rainy weather-wise, but that’s why you’re filling up on lattes.

Your first cup is at: Victrola Coffee Roasters

Cafe culture is integral to Vienna’s vibe and has been since the 1600s. And some of the coffee houses that still exist in the city look as beautifully decorated as the ones from olden times.

Your first cup is at: Cafe Demel

Turkish coffee is a way of life in Istanbul, and coffee lovers will want to get in on the action. It’s not unusual to sip a cup and sit for hours, just chatting and enjoying the sights of the ancient city.

Your first cup is at: Any of the cafes under the Galata Bridge

If you and your new spouse like to be off the beaten path, you have to check out one of the original coffee cities. Addis Abada offers a little more of a bustling experience than Vienna or Melbourne, but that’s probably what you’re after here.

Your first cup is at: Tomoca Coffee

These Are The Best Cold Brew Coffee Brands For Your Budget

5 Beyond Indulgent Coffee Fixes Worth Traveling For

Here’s Why Kona Coffee Is The Gold Standard