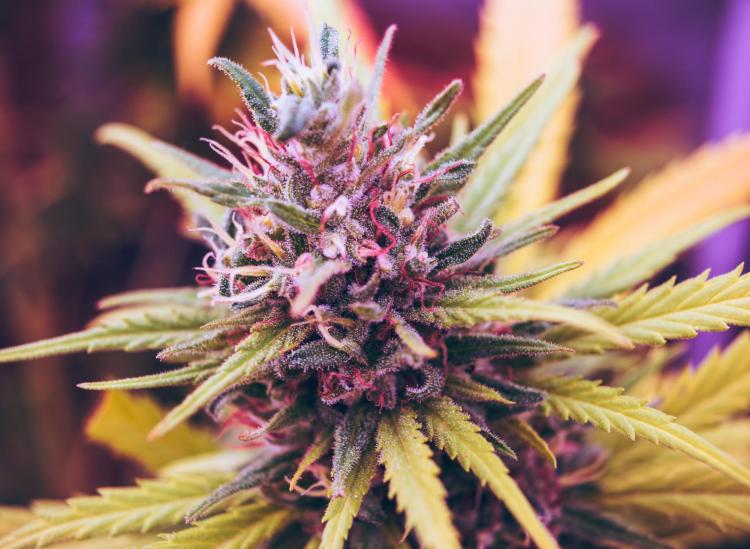 Calling all cannabis fans and skeptics alike. There’s a new(ish) health trend making some serious waves in 2018, and we want to toss taboo aside and dig into what makes this plant extract so powerful. That’s right, we’re talking about CBD oil.

Cannabidiol, or CBD, is one of the many compounds found in the cannabis sativa plant that scientists now believe can have some potent therapeutic effects. It’s most typically used in oil form, and it can be consumed orally as well as administered topically on the skin.

Let it be known that CBD oil is not the same thing as marijuana, nor does it share the same effects. Marijuana contains CBD compounds, but it’s also full of delta-9 tetrahydrocannabinol, which is more commonly known as THC and the reason you experience a psychoactive high from consuming the plant. CBD oil alone isn’t mind-altering.

Instead, CBD oil comes from another part of the cannabis sativa plant called hemp. While marijuana farmers tend to breed their plants to be higher in THC content, hemp farmers avoid modifying their original buds so they can focus on distilling CBD oil from the plant instead.

How does it work?

This may come as a surprise, but humans have what’s called an endocannabinoid system, which means our bodies biologically know how to process the natural chemical compounds in CBD and other cannabinoids. Our bodies can even produce some cannabinoids on their own. We have two cannabinoid receptors that impact different parts of the body, but CBD doesn’t interact with either of them. Instead, it signals the body to use more of its own cannabinoids. Pretty cool. 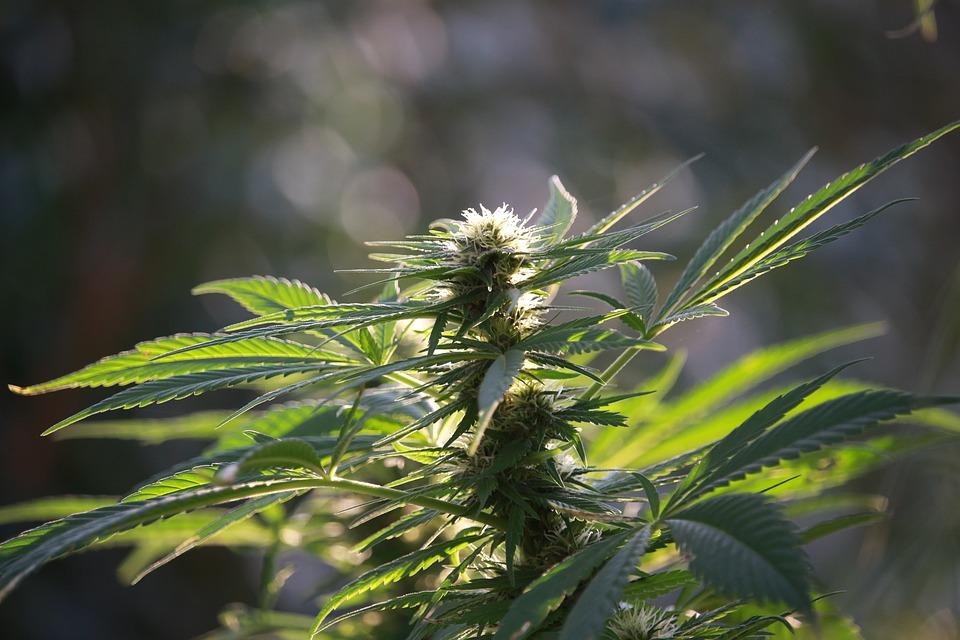 Yes, since CBD oil is hemp-based and not marijuana-based, it doesn’t include any concentration of THC, which is what the law attempts to restrict. While there have been instances of law enforcement not abiding by this distinction, hemp-sourced CBD oil is not prohibited.

With that said, here are five major health benefits of integrating CBD oil in your wellness routine.

1. It can alleviate anxiety symptoms.

Folks dealing with anxiety disorders who have tried marijuana in the past might have found that the substance intended to relax them actually catalyzed panic attacks. That’s due mainly to how it interacts with the body’s natural fight-or-flight response. But CBD oil actually does the opposite. It effectively eases feelings of anxiety and makes you calmer by suppressing this natural stress response of the body.

2. It can help people who suffer from mental trauma.

A study published in Epilepsia found that CBD has anti-seizure properties, which could make it helpful in treating epilepsy and other mental health disorders. It’s possible that it prevents further neurodegeneration, brain injury and trauma and the development of additional psychiatric diseases. More research is needed to see how far-reaching these therapeutic effects can go, but the initial findings are promising. 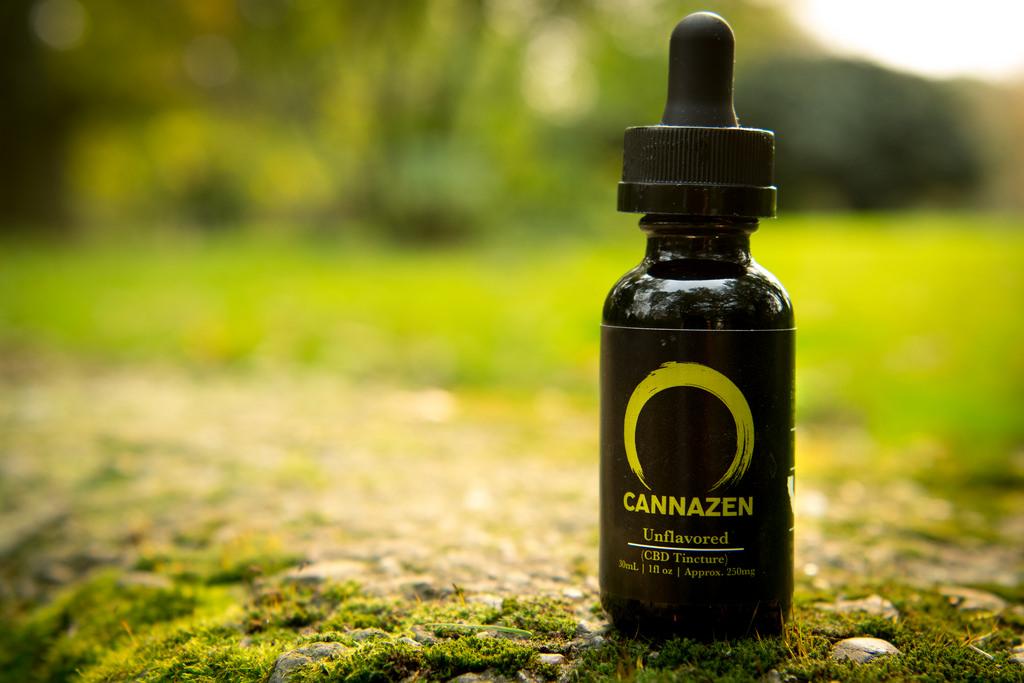 Plenty of forward-thinking CBD oil companies are making gel, cream and lotion products that can be massaged into the skin, immediately providing pain-relieving effects. Some spas are even offering massages with CBD oil. It can help with sore muscles, pain from injuries, period cramps and more. Plus, it can help you reduce the number of over-the-counter meds you pop like candy when your body is saying, “Ouch.”

4. It reduces inflammation of all kinds.

Regardless of the type of inflammation you’re experiencing, CBD oil could come to your rescue. Science suggests that it’s effective in the treatment of acne (an inflammation of the skin) and inflammatory-related pain when applied topically, and it can even mitigate brain inflammation when consumed orally. This trait is one of the main reasons we’re seeing CBD oil pop up in so many cosmetic products.

5. It can boost both your sleep and your mood.

CBD oil is also an effective natural alternative to other common sleep aids. People who struggle with insomnia or even consistent bouts of restless sleep can find calm and deeper rest with the help of a few CBD drops in a cup of pre-bedtime tea. And a study performed on rats suggests that CBD could help reduce symptoms of depression as well, successfully stabilizing your mood. It’s not euphoria-inducing, but it certainly makes a noticeable difference — even in microdoses over time.

NOTE: CBD is not currently legal for purchase in all 50 states.