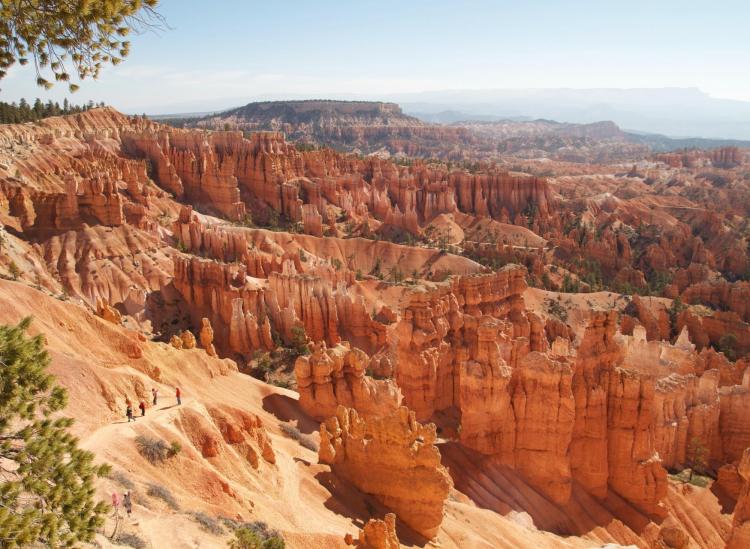 The red rock landscape of the park is centrally located, so it’s easy to roll into a visit to other parts of the Western United States. Here are three different ways to incorporate the park into your summer road trip plans.

Itinerary 1: The Day Trip Stop Along The Way 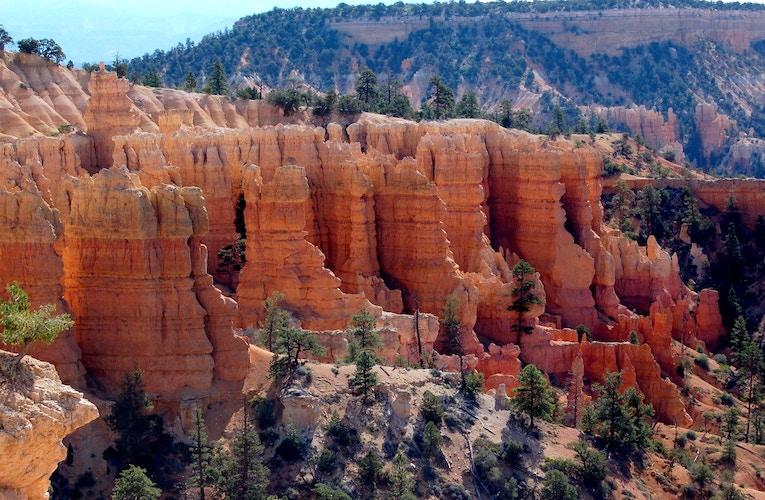 Bryce Canyon is located within a stone’s throw from a handful of other stellar national parks. So if you’re doing the grand tour this summer, you can reach Bryce on your way to or from Grand Canyon, Zion, Arches and Canyonlands national parks. 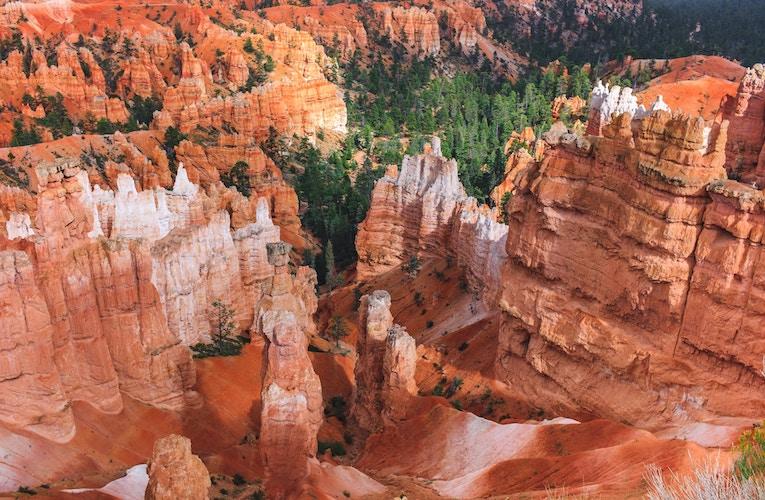 It’s only four hours from Salt Lake City to Bryce Canyon, so you can easily combine a long weekend journey from the Utah capital with a stop at Grand Staircase-Escalante National Monument. We vote for a Saturday full of hiking to start things out strong.

Itinerary 3: A Week From Colorado to Utah 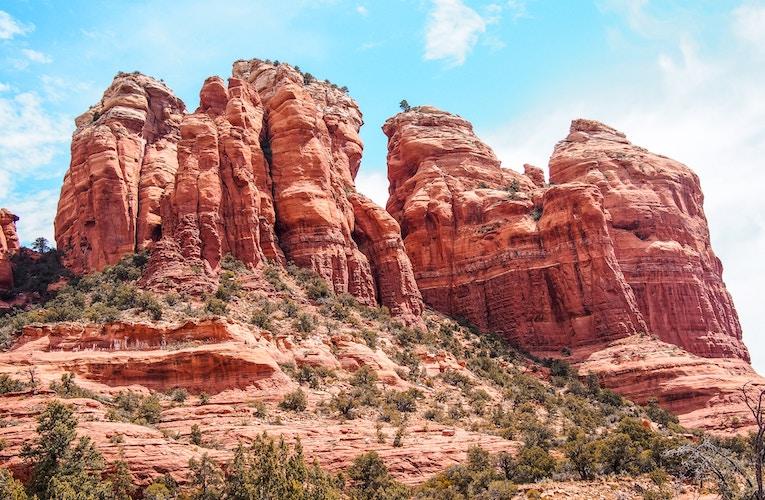 Starting out in Denver, your first day will be in the Rocky Mountain city before moving on to Rocky Mountain National Park the next day. Day Three is Black Canyon of the Gunnison. The deep gorge and popular rock-climbing spot is a five-hour drive to the south. You can also ride the historic train in Silverton to alpine Durango. Push through to Moab, Utah for the evening, so that the next day can be spent in Arches National Park. Your fifth day is staked out for Bryce Canyon. Day Six is for Zion National Park, another stunning canyon landscape, before spending your last day in Las Vegas.

These National Parks Are Totally Underrated – And Completely Free

Here Is The Best National Park For Your Personality