These National Parks Are Totally Underrated – And Completely Free 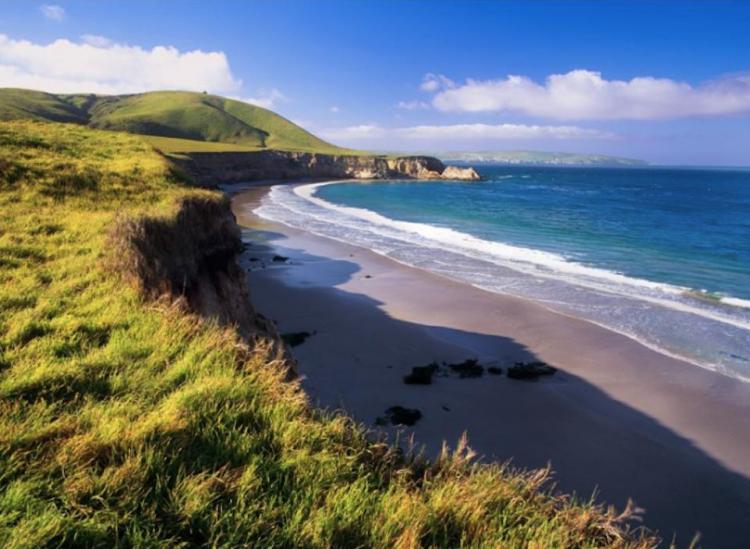 America’s most visited national park, Great Smoky Mountains National Park, doesn’t charge an entrance fee. But it’s actually the tip of the unexplored iceberg. There are many lesser known natural wonderlands that also keep the entrance fee at zero.

While entrance fees can be steep at some of the country’s most popular parks, you can explore these six spots for free. You won’t be paying through the nose to get some nature time.

You’ll find more than 300 glaciers in the North Cascades. Nearly 400 miles of hiking trails lead deep into Washington’s back country, where you’ll pass alpine lakes (127 in total) and rock climbing routes – some even right along glacial formations.

This is coastal California like it was before humans took over the landscape. The five islands of the park compile a mile of ocean-front cliffs, filled with wildlife and stunning views. Since the islands are so remote, you can catch glimpses of marine life undisturbed by human bustle while scuba diving, snorkeling or peering into tide pools.

Great Basin is home to two opposite attractions: towering 13,000-foot Wheeler Peak and eery underground Lehman Caves. While Nevada might call to mind deserts, Great Basin is a four-season park, with blooming flowers in the spring, warm summers, changing colors in the fall and snowy winters.

At Biscayne, it’s all about what’s under the water. There are 173,000 acres of ocean, islands and coral reefs to explore by boat or by snorkeling. Look for endangered fish species, subtropical migrant birds, dolphins and manatees.

Somehow, Sequoia National Park gets all the attention, but its northern neighbor also is home to an abundance of giant trees. You’ll feel minuscule wandering the Redwood forest; the trees are some of the tallest in the entire world.

More than half the island of St. John is national parkland, protecting coral reefs, beaches and hills. Visitors can expect swimming, snorkeling and hiking among the Caribbean flora and fauna.

Ready to take advantage of these easy-entry parks? Consider donating a few bucks to put towards park upkeep. It’s an escalation of the old adage: Take nothing but pictures, leave nothing but footprints and a couple dollars to help keep parks open for other visitors.