Here’s The Best Nutrition Advice For Your Body Type 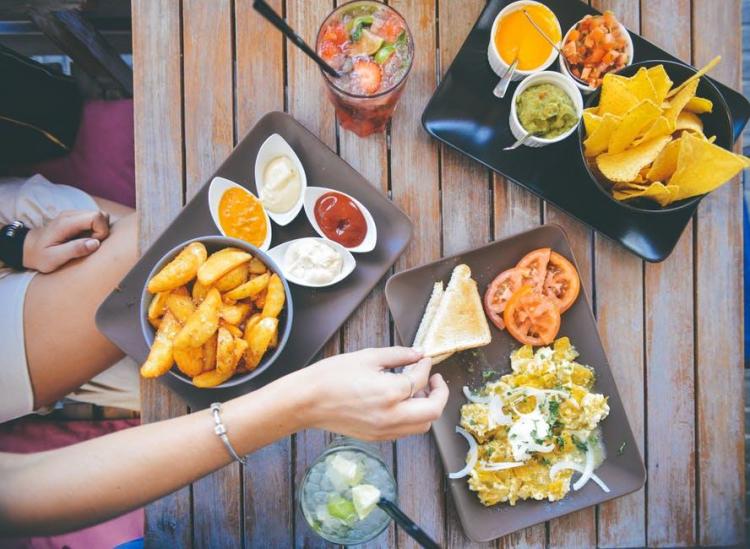 Believe it or not, your physical body’s natural shape actually says a lot about its nutritional preferences. And once you’ve identified which body type you have, you can lean into the dietary choices that work with your body rather than against it. While most people aren’t 100 percent one of the three dominant body types, the general nutritional profiles below can help lead you to the proper mealtime balance your body intuitively craves. 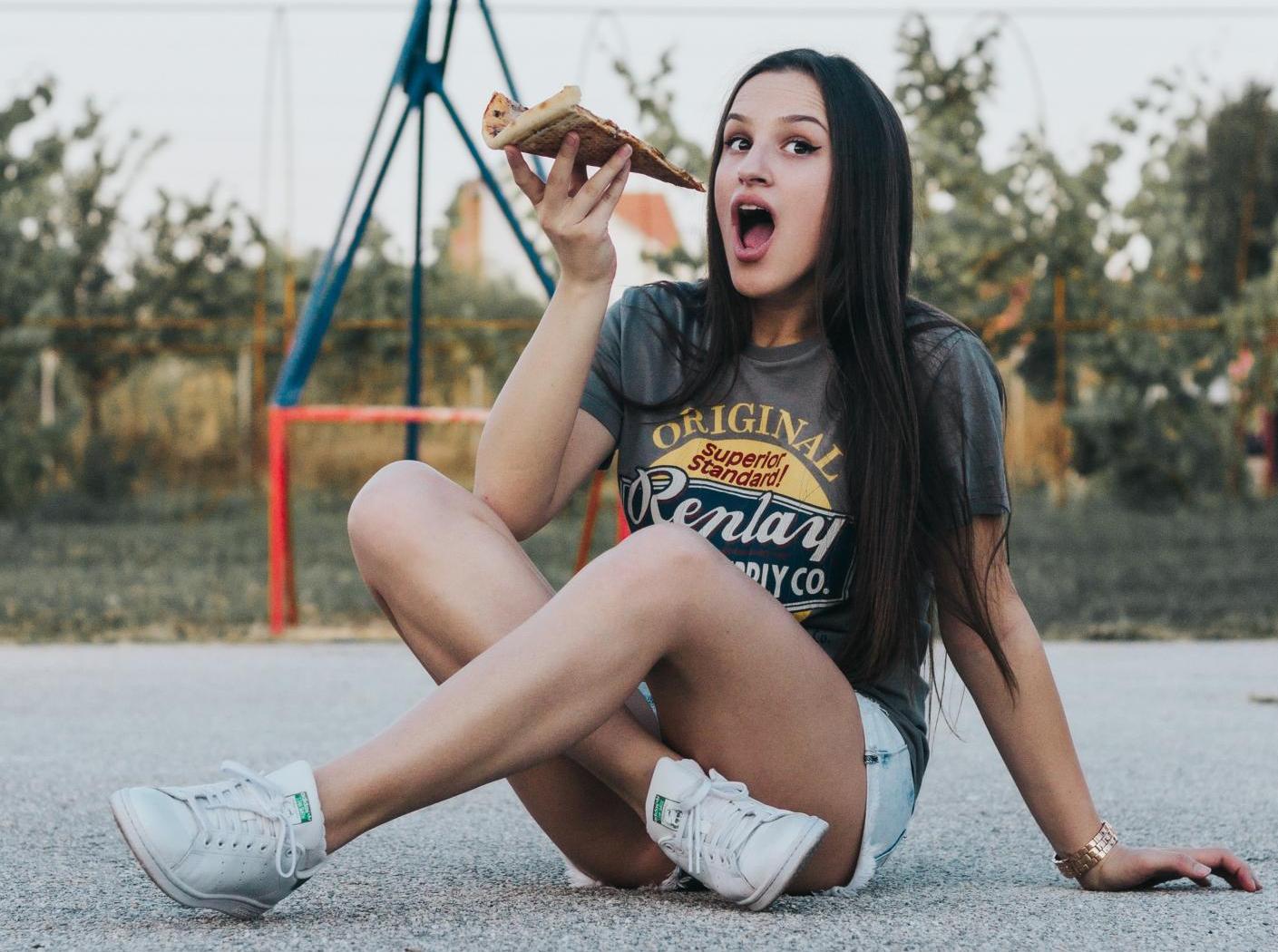 If you’re predominantly an endomorph…

Endomorphs typically struggle with a slower-than-average metabolism, so one of the key nutritional factors here is to integrate as many metabolism-boosting foods as possible into your weekly meal plan. Think omega-3-rich fatty fish like salmon, spicy peppers, avocados, spinach and green tea.

Generally, endomorphs tend to benefit most from a diet that’s higher in fat and protein and lower in carbs because they are very carb-sensitive. And the carbs that are included are typically consumed post-workout to ensure the most efficient energy utilization possible. Complex carbs are always better than simple, refined, processed ones, but portion control really is key. It’s all about getting that metabolism in as good of shape as possible.

If you’re predominantly an ectomorph…

These folks tend to have super-speedy metabolisms and a high carb tolerance, making it incredibly difficult for them to gain weight. While that may sound like a dream come true for some people, nutritionally speaking, it means that these folks have to be extra vigilant with proper food intake.

Ectomorphs should consume a higher percentage of carbs throughout the day, leaning into nutrient-dense complex carb options like whole grains and eating extra after working out. They should also consume a moderate amount of lean protein and a lesser amount of healthy fats at main mealtimes, especially breakfast. The temptation is high for ectomorphs to eat junk food since there are few aesthetic repercussions, but this won’t boast much nutritional value and could lead to the problems that come along with being “skinny fat.” 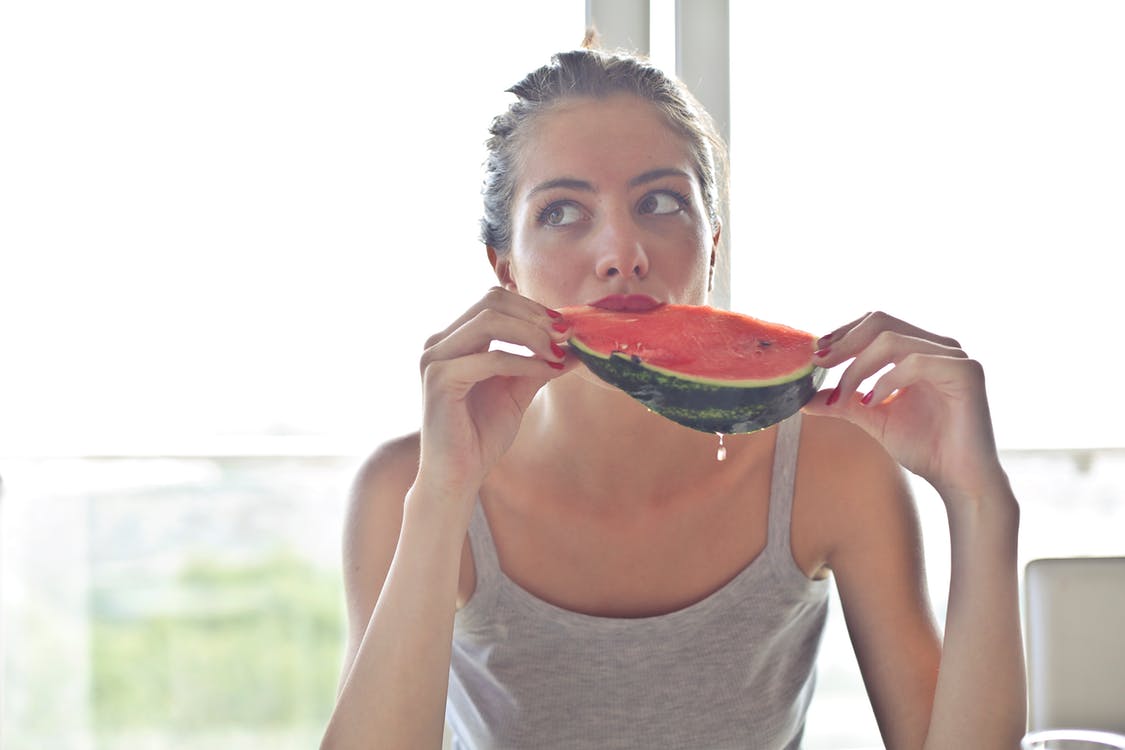 If you’re predominantly a mesomorph…

Mesomorphs sit in the middle of the road, enjoying a solid metabolism and ability to build muscle relatively easily so long as they fuel their bodies correctly. They aren’t carb resistant or super carb tolerant, so an even balance of carbs, protein and fat serves a mesomorph body the best. It also preps it make the most out of workouts.

To feel their best, mesomorphs should stick to low-fat protein sources (which is not the same thing as fat-free), such as Greek yogurt with 2 percent milk fat, eggs and seafood. Complex carbs also help to balance out their energy levels and should be consumed on either end of exercise time. (Really, no one benefits from refined, junky carbs.) Mesomorphs are also encouraged to keep their fiber intake on the higher end to help them avoid strong sugar cravings.