‘Skinny Fat’ May Sound Funny, But It’s Surprisingly Dangerous To Your Health 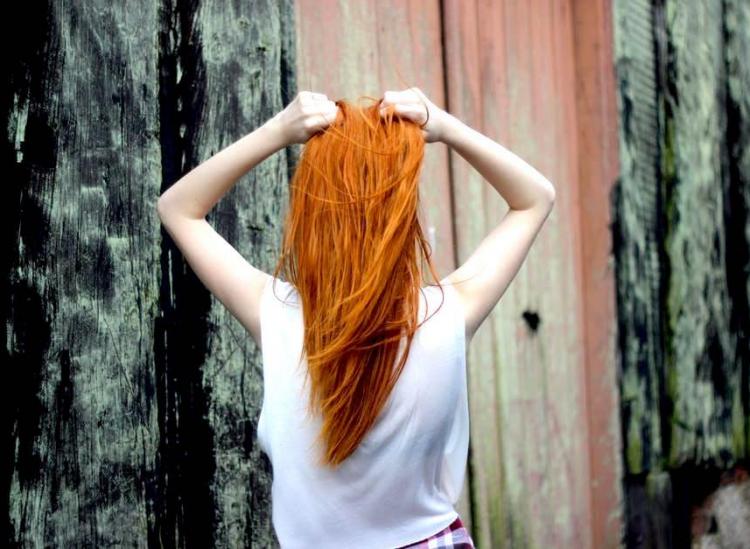 We all have that rare friend who can eat whatever he or she wants, never work out and remain a totally petite human being. They might even literally joke about being “skinny fat.” But that really shouldn’t be considered funny at all.

If you do your research, you’ll find that “skinny fat” is the semi-cute way of referring to a person who is of a healthy weight, but is considered metabolically obese due to factors like a sedentary lifestyle, chronic stress, poor eating habits and even exposure to environmental toxins.

Beyond a general lack of exercise, symptoms typically include carrying fat around the midsection, high blood pressure and frequent sugar cravings. People in this group are not only at risk of developing diabetes, but are also twice as likely to die from the disease as people who are overweight and suffer from diabetes. 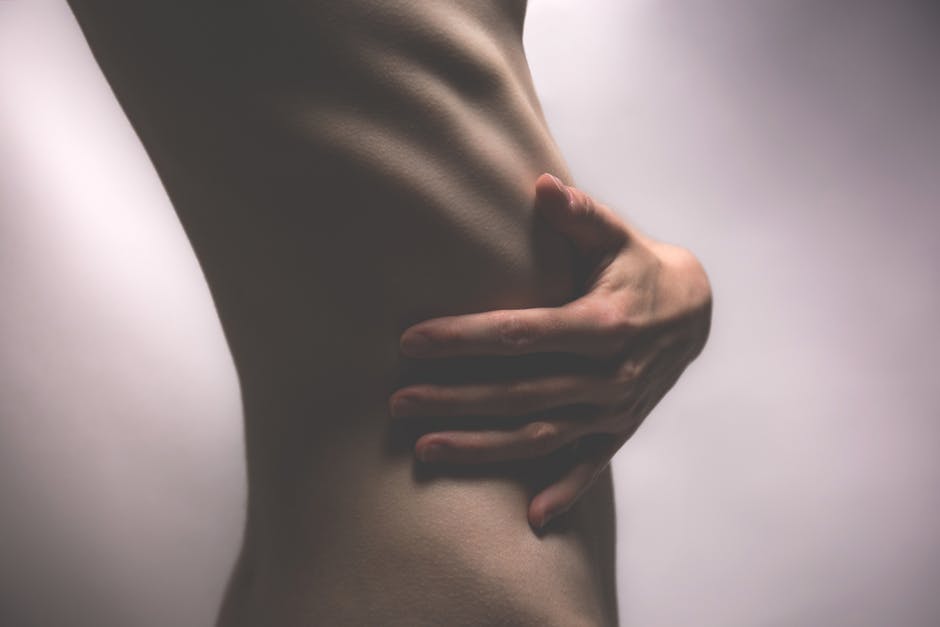 People who embrace a “skinny fat” existence and just enjoy the fact that their waistlines are remaining the same despite poor dietary and activity habits aren’t doing themselves any favors — especially when it’s well within their grasp to achieve an optimal level of health. All they have to do is dedicate a little time to general exercise and strength training, commit to logging a healthy amount of sleep each night, and reduce the amount of sugar and processed foods in their diets.

Now, this isn’t an attempt to shame anyone for their personal choices. It’s just a simple request to call a spade a spade. If your friends envy you for reasons that are detrimental to your health, it’s not helping them to set goals to “be like you.” And if you’re one of the friends in this scenario, give yourself credit for the healthy life choices you’re making (and the ones you’re working on) instead of measuring yourself against others in your crew.

At the end of the day, there isn’t just one picture of health. But be knowledgeable and understand that “skinny fat” shouldn’t be included in that list of ideal images. And while it can be fun to carry on about how you wish you could eat anything, never exercise and always look like a model, know that there are repercussions to those kinds of decisions — even if it looks good in the short term.