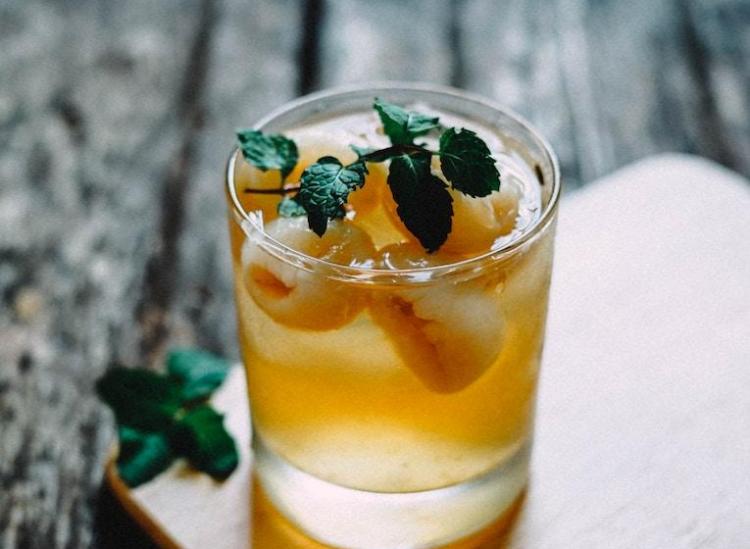 Your average bar or pub probably has about three whiskey options at most. There’s usually a house whiskey, Jack Daniels and maybe one or two more options if you’re lucky. The whiskey-obsessed deserve a little more to work with. It’s only right that you know some of the best whiskey brands flying under the radar. 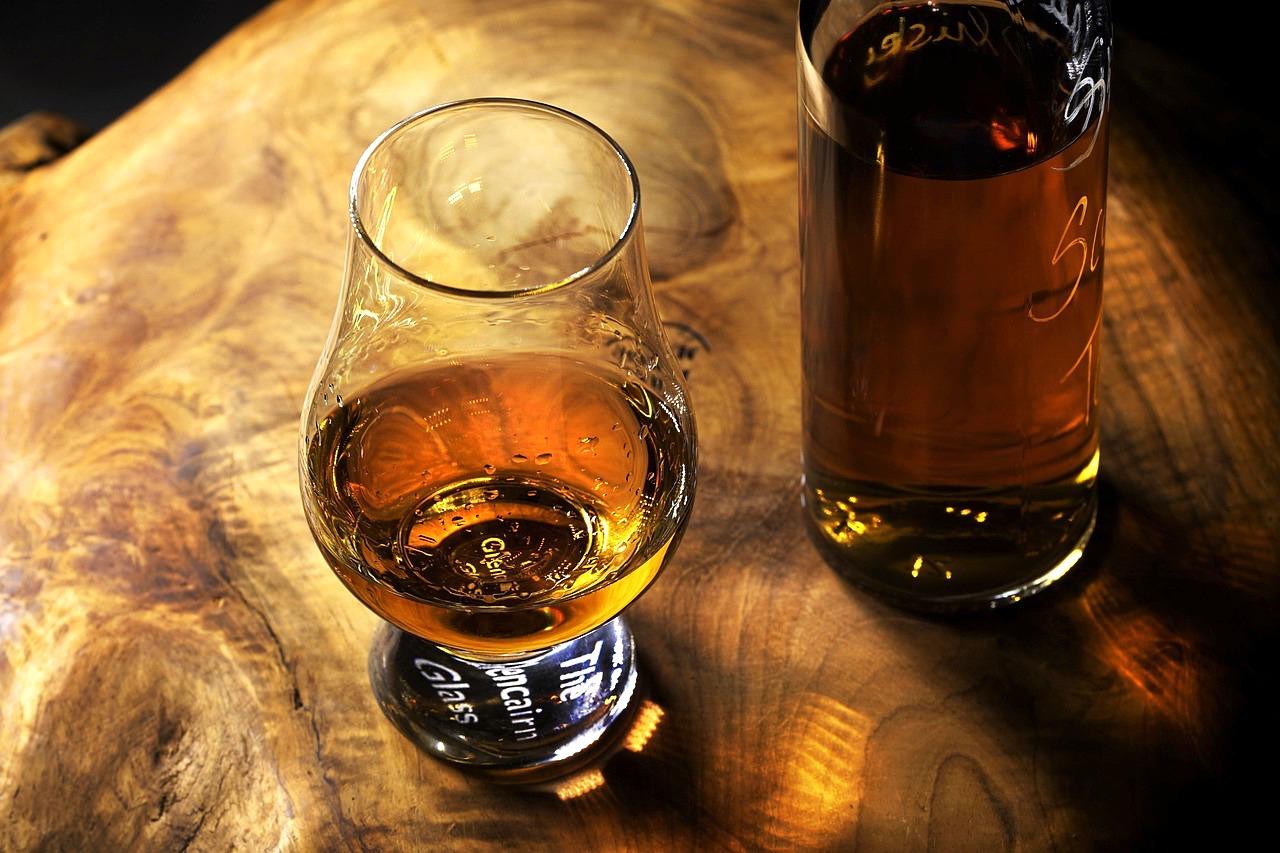 The Campfire blend from Utah’s High West Whiskey combines scotch, bourbon and rye whiskeys to give you a spirit that’s sweet with notes of honey, floral fruity spice and smokiness. It ranges in age from four to eight years old with an ABV of 46 percent and a proof of 92. The Campfire blend has a distinctive taste that you probably won’t find anywhere else. The rich, sweet and smokey blend is a little on the steep side at $45 for a bottle, but regardless, check it out here.

The honey-amber bourbon from Breckenridge has aromas of under-ripe banana and brown sugar with some spicy notes of toasted sesame and white pepper. The finish tastes like vanilla and sweet oak with a little bit of bitterness to balance out the sweet. According to the Breckenridge site, the Straight Bourbon Whiskey tastes like a slice of toasted rye bread with honey drizzled on top. The bourbon has an ABV of 43 percent. You can order Breckenridge through Drizly or online for $43. 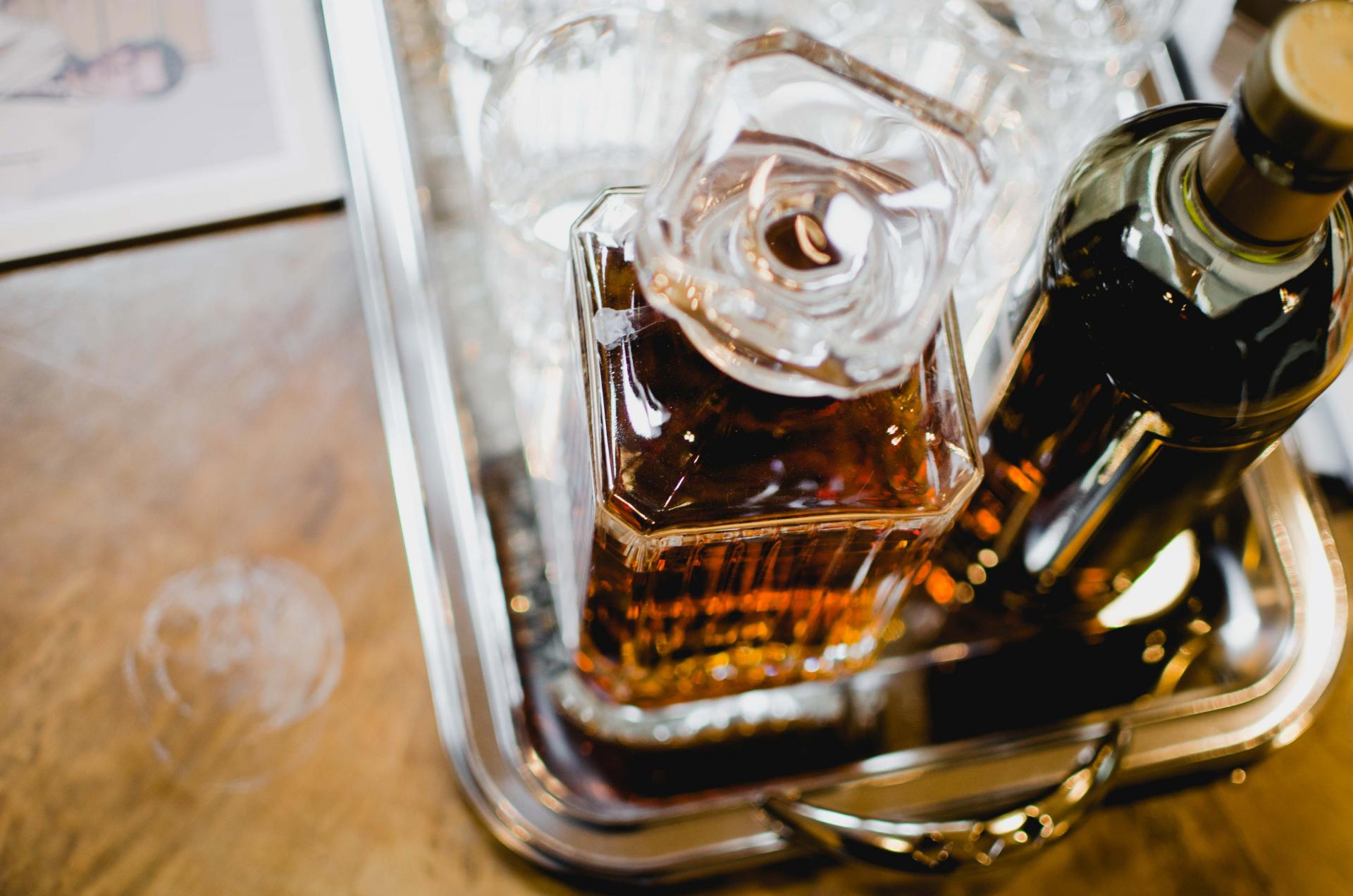 If you’re looking for something a little outside of the usual whiskey routine, Koval makes an organic single barrel bourbon with millet and corn in a charred new American oak barrel. You’ll notice notes of mango chutney and vanilla throughout. Koval’s has a finish of peppery caramel and clove-spiked tobacco that’ll linger on your tongue. Buy the organic bourbon online for $50.

Crafted in Tennessee, George Dickel is a bourbon that’s been filtered with charcoal. The 90-proof bourbon is made through a sour mash process. Older whiskeys are blended together to achieve bold flavors with a smooth finish. You’ll get notes of rich oak and subtle vanilla with a finish of maple, butter and smokiness. It’s great for mixing, but also smooth on the rocks. Buy a bottle here for $25.

Even Non-Whiskey Drinkers Will Love These Fruity Whiskey Cocktails

11 Whiskey-Infused Foods Any Brown Spirit Lover Will Die For

Here’s Your Ultimate Guide To The Wild World Of Whiskey