Here’s Your Ultimate Guide To The Wild World Of Whiskey 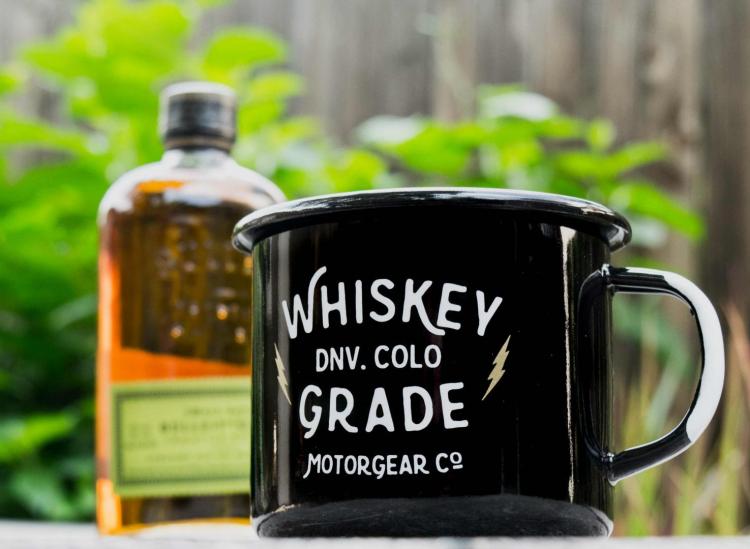 Clear liquor might give you less of a hangover the following morning, but there’s no doubt that amber-colored spirits have a true cult following thanks to their darker, spicier, full-bodied flavor profiles. Whiskey and its subcategories bourbon, rye and scotch belong together in this section of bar shelves. However, while they all have a similar maple syrup-like appearance, their tastes can widely vary. Here’s your ultimate guide to this family of spirits, helping you navigate the bar like you know what you’re talking about and identify your personal liquor of choice.

The spelling of whiskey (or whisky) varies depending on who’s talking about it. Scots will spell it without an “e” and the Irish include it. Regardless, all whiskey is made from fermented grain mash and typically aged in wooden casks that are made of charred white oak. Under the wide umbrella of whiskey falls bourbon, rye and scotch.

Some of the more common brands of bourbon you’ll easily find at your local watering hole include Booker’s, Evan Williams, Jim Beam, Knob Creek and Wild Turkey. Bourbon is an American whiskey that’s barrel-aged and distilled. For it to be considered bourbon, the mash has to be at least 51 percent corn, it has to be aged in new charred white oak barrels and it has to be made in the United States. The term “bourbon” comes from Kentucky and how people there referred to the liquor in the 1870s. About two-thirds of the $1.6 billion spent in the United States on distilled spirits exports each year comes from this corn-based spirit. Bourbon usually has an ABV of around 40 percent. 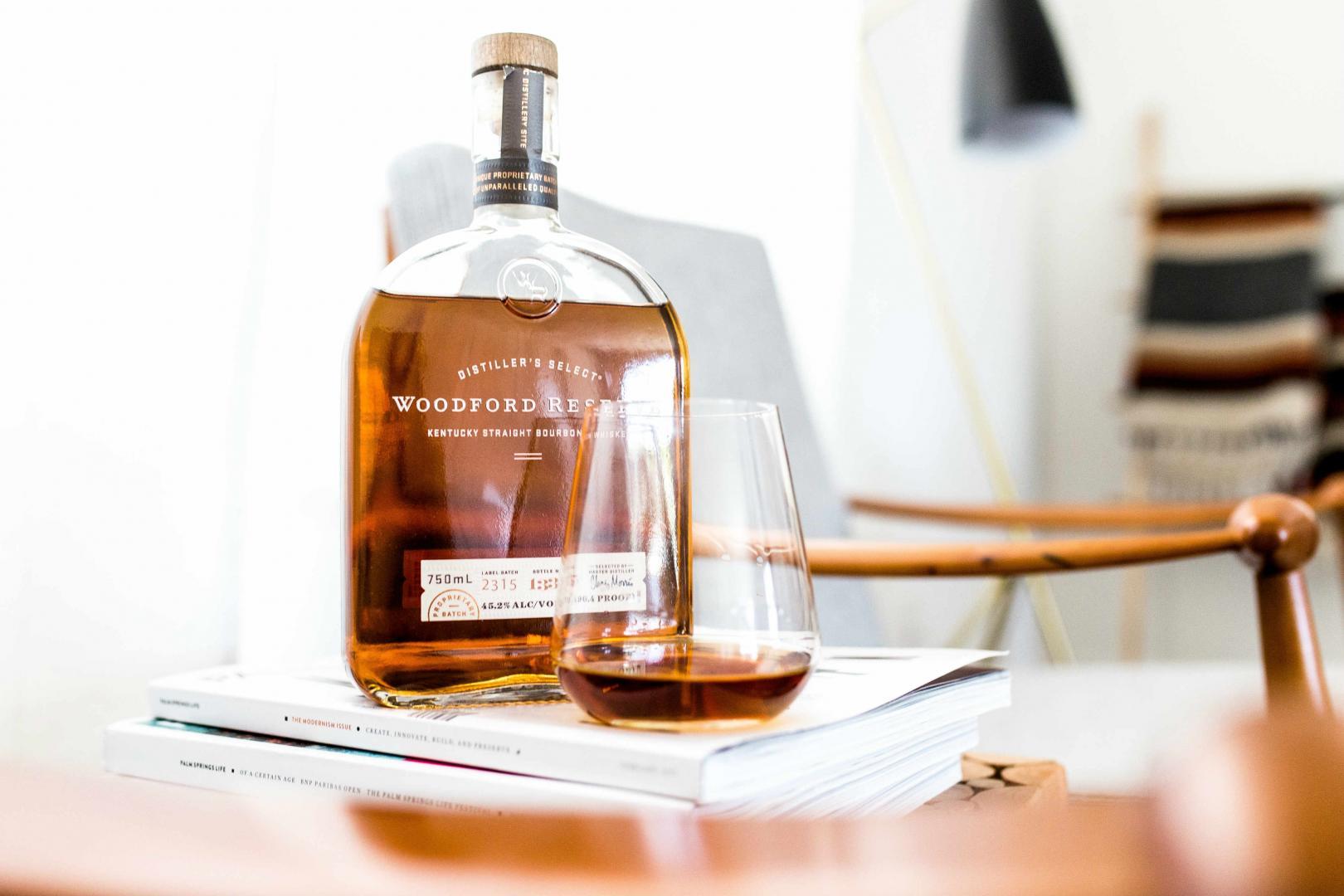 Rye (a type of grass grown as a grain and a crop that’s closely related to barley and wheat) can refer to two different types of related whiskey. It can be either American rye whiskey or Canadian whiskey. In the United States, rye whiskey by law has to be made with 51 percent rye along with corn and malted barley. The rye-based spirit can’t have a proof higher than 160 (80 percent ABV) and it’s aged in charred, new oak barrels. Rye is a spicy, grainy and hard-edged version of bourbon. Some common brands you’ll probably recognize are Rittenhouse Rye Whiskey, Woodford Reserve Straight Kentucky Rye Whiskey, Sazerac Rye Whiskey and Bulleit Rye.

Scotch is a malt whiskey or grain whiskey that’s made in Scotland (where it’s spelled without the extra “e”). Scotch is divided into five categories: single malt, single grain, blended malt, blended grain and blended. Scotch has to be aged in oak barrels for at least three years and is made from malted barley only. Distillers turn the starch into sugar before it’s fermented, giving it a smooth and distinct flavor. Sometimes peat is used to give this kind of whiskey a smoky flavor as well. And the oak casks for scotch don’t have to be new — it’s okay if they previously housed other spirits or wine.

Scotch tends to be on the more expensive side when compared to other whiskeys, and it typically has an ABV in the 40 to 50 percent range. When it comes to popular brands, you might recognize J&B or Dewar’s . 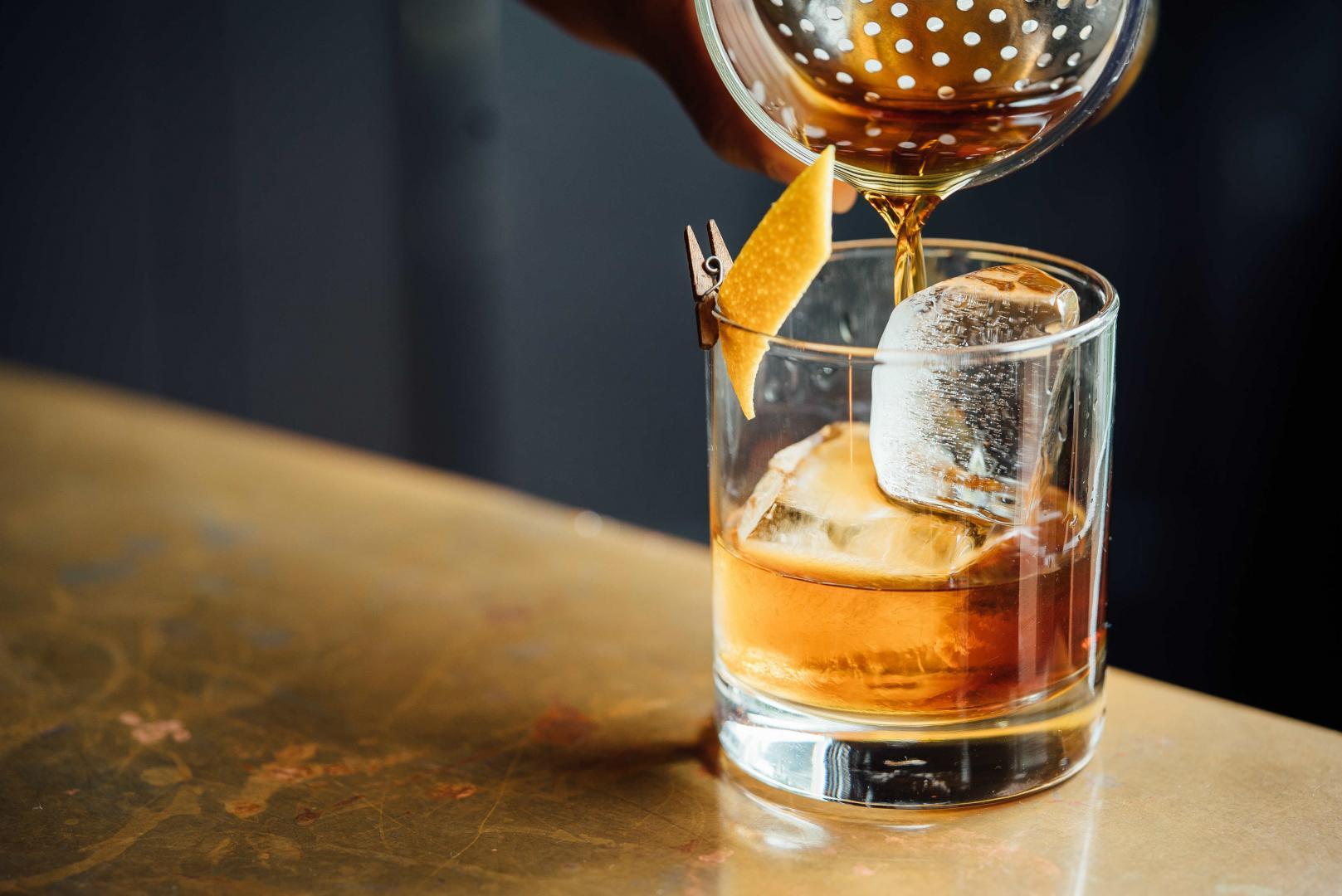 The barrel, geography and mash might vary, but behind the bar, these dark spirits tend to look the same. However, the next time you go out, you’ll be able to spot the differences. Way to go, expert.