7 Satisfying Ways Cauliflower Gives Meat A Run For Its Money 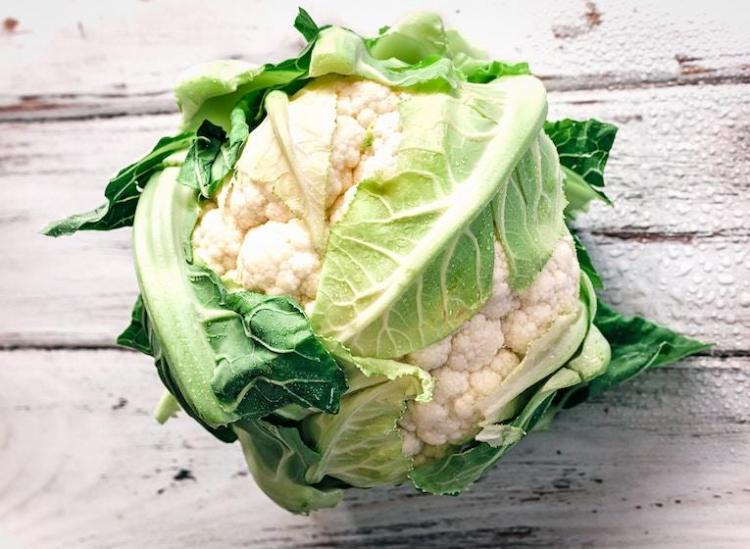 For almost every meat-based recipe out there, there’s a veggie version that’s just as good. Cauliflower, in particular, is one of those vegetables with a hearty texture that can rival your go-to protein in all sorts of dishes — tacos, fried rice, bolognese, you name it. Once you season cauliflower properly, there’s an infinite number of ways to cook with it. Here are seven satisfying ways to use cauliflower in place of meat.

Buffalo sauce fans know the power of buttery hot sauce all too well. As long as you have Buffalo sauce lying around, you can pretty much turn anything into a snack. Cauliflower covered with Buffalo sauce is equally as delicious as chicken, not to mention you can actually feel good about what you’re eating (for the most part).

These baked Buffalo cauliflower wings are made with a little flour, garlic powder, cumin, paprika, salt, pepper, butter and hot sauce. You could also try these Sriracha-Buffalo cauliflower bites for even more of a kick. Whip up some kind of Greek yogurt dipping sauce, and you won’t even know you’re eating cauliflower.

Here’s a recipe for roasted cauliflower steak with extra virgin olive oil, pine nuts, golden raisins, butter and parsley. If you want your cauliflower with more of a Mediterranean-inspired taste, try this recipe with a shawarma spice blend.

As comforting as a bowl of regular spaghetti bolognese might be, you can make this dish just as cozy with a head of cauliflower instead. Here’s a recipe for cauliflower bolognese with lentils, plum tomatoes, fresh herbs and balsamic that’ll let you get your sauce fix. Here’s another vegetarian bolognese recipe that’ll make things a little easier with canned tomato sauce. Once you try bolognese with cauliflower, you might never go back.

A post shared by healthylifestylebymico (@keto_with_emilynjohnsonekpo) on Mar 28, 2018 at 12:21pm PDT

Fried rice is one of the most popular takeout favorites out there. It’s also one of those dishes that tastes even better the next day. Since cauliflower rice is a healthier alternative, try this fried cauliflower rice with sesame oil, eggs, carrots, peas, onions and scallions. You can shred your cauliflower using a cheese grater or pulse it in a food processor.

This traditional Louisiana sandwich usually has some kind of meat, whether it’s roast beef or fried seafood, along with lettuce, tomato, pickles, mayo and sometimes even French fries. But you can also make this classic sandwich with cauliflower.

Veggie burgers can be hard to make successfully, but cauliflower can be a helpful addition. These cheddar cauliflower burgers are made with white rice, cheddar cheese, panko breadcrumbs, chili powder and cayenne pepper, with pickled cabbage and pesto on top. For a cauliflower burger with a Moroccan theme, try these grilled Moroccan cauliflower chickpea burgers that’ll only take 30 minutes to make.