5 Fun Ways A Potato Ricer Can Boost Your Cooking Game 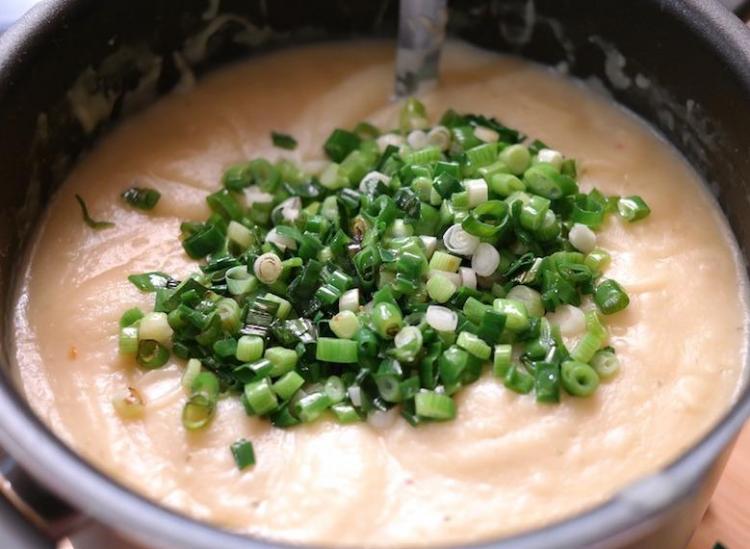 When you don’t have room for big kitchen appliances, a potato ricer is one of the most convenient kitchen tools you can have. The potato ricer works by pressing down on your food and forcing it through a small sheet of holes, which are about the size of a grain of rice. It comes in clutch when you want silky mashed potatoes, but the handy tool can also step up your cooking game in all kinds of helpful ways. 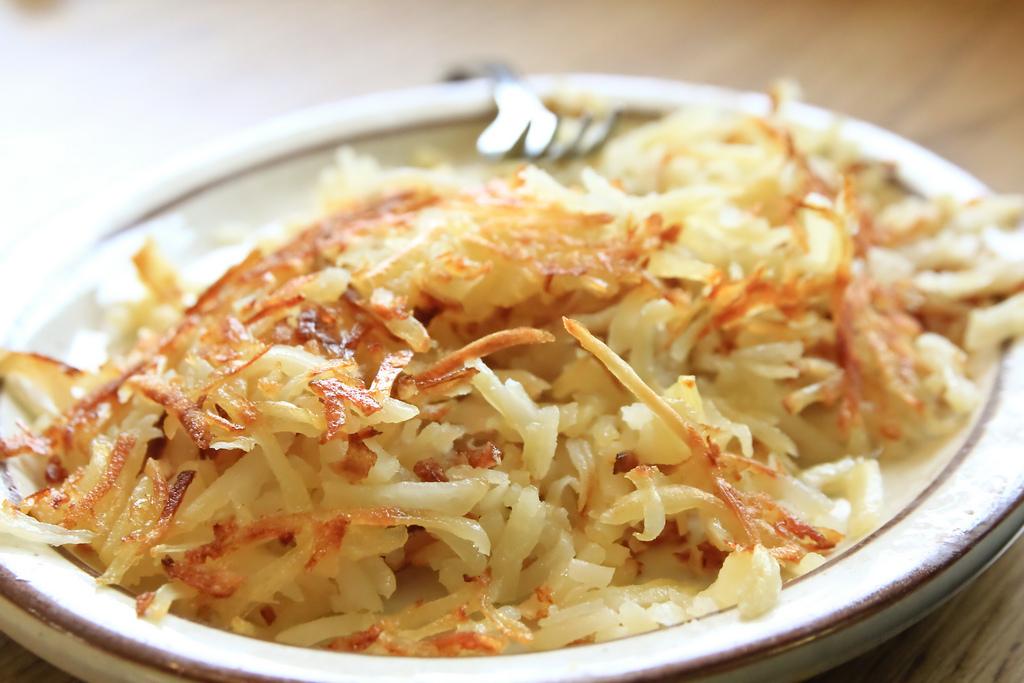 If you can’t get enough breakfast food, chances are you’re a fan of hash browns. They’re crunchy, hearty and just the right amount of greasy. A potato ricer can help you make hash browns pretty easily. Once you peel your potatoes and grate them with a box grater, squeeze the potatoes through the ricer to remove any extra moisture.

Bsically, use the potato ricer like you would a garlic press, but instead of squeezing it to the point where the potato is forced out, you only want to squeeze it enough to let out excess moisture. After you get rid of extra moisture, it’s smooth sailing to form your hash browns.

Mashed potatoes are one of the most comforting foods to make, but they can easily become overworked and reach a gummy consistency. The trick to light and silky mashed potatoes is to put them through a potato ricer instead of a potato masher, which usually ends up agitating them a little too much. Once you boil your potatoes and they become fork-tender, put them through a potato ricer in small batches.

Afterward, return the potatoes to a smaller pot and season them with salt and pepper. Add something to give them a creamy consistency, whether it’s butter, cream or coconut milk. Chop up some chives and sprinkle them on towards the end. 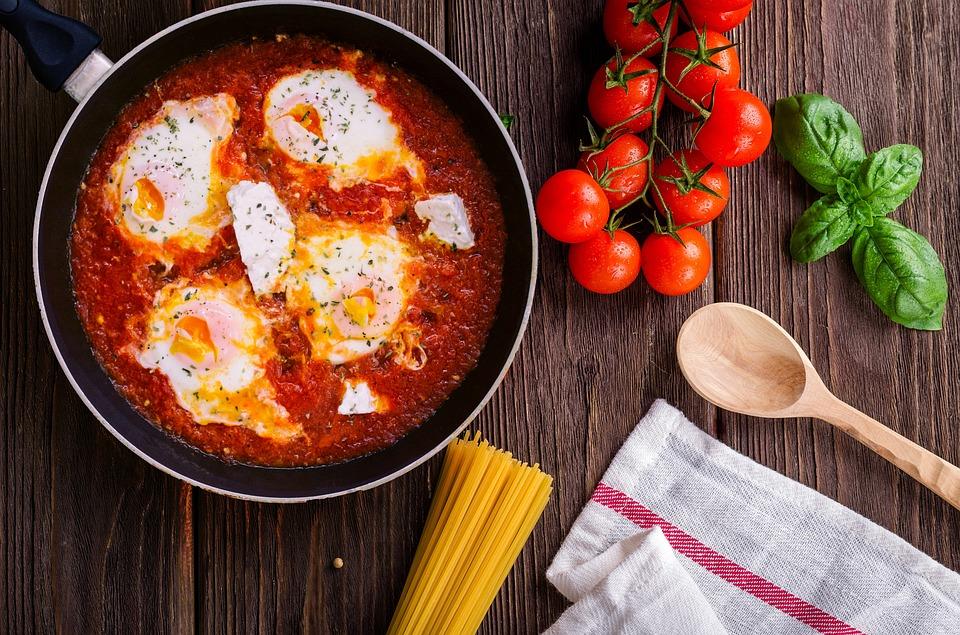 You probably like your sauce either chunky or smooth. If you’re a smooth tomato sauce kind of person, a potato ricer will be your best friend. Once you’ve cooked your tomatoes — whether you roasted them or gave them a quick blanch — you can put them right through the ricer to easily remove the skins.

When you’re dealing with frozen vegetables or vegetables that can hold a lot of water — like spinach, bok choy or Napa cabbage, you can easily get rid of that excess moisture with a potato ricer. Put your spinach or any other vegetable into the potato ricer and gently squeeze until all of the unnecessary liquid comes out. It’s much easier to sauté vegetables and caramelize them when all of the water is removed.

The best part: You can get your hands on a potato ricer for less than $15. Trust us when we say it’ll totally change your cooking game.

9 Pretty Kitchen Gadgets That Will Get You Excited About Cooking