The Trick To Incredible Pho Is All In the Stock 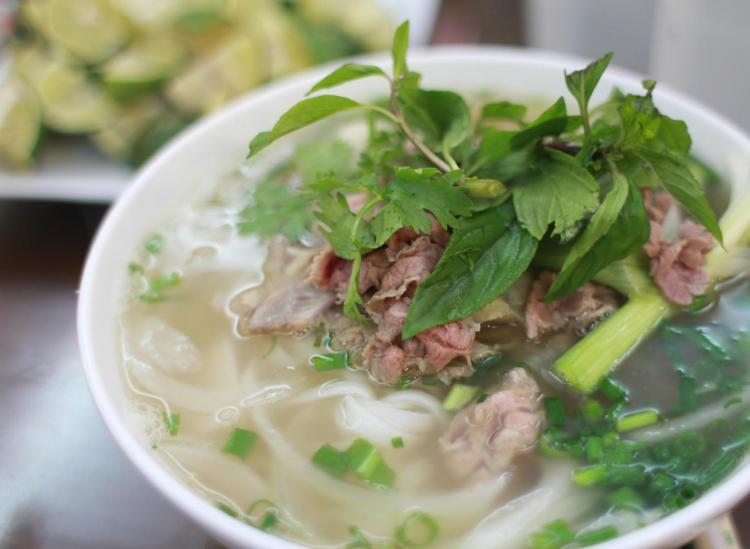 Pho is just about one of most comforting things you can eat. The Vietnamese noodle soup usually consists of a fragrant broth, fresh rice noodles (bành pho), herbs like cilantro or Thai basil and some kind of meat, usually thin cuts of beef or pork. Unlike ramen, pho broth is clear, savory and salty and flavored with fish sauce and lime juice. You’ll see pho stands on almost every corner in Vietnam and there are restaurants all around the world where pho is at the very center. 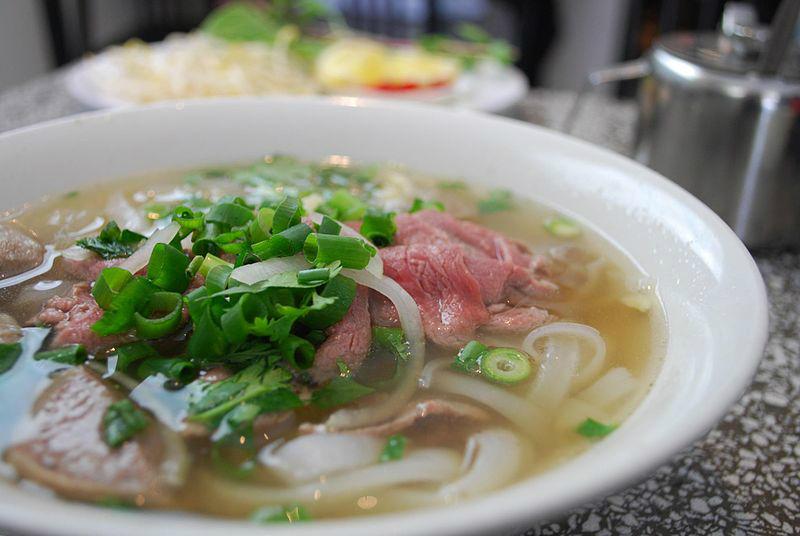 The main component of Pho is the broth. This is the soul of the soup. If you know how to make the most out of your bones, you’ll be making pho like a pro in no time. While there isn’t one correct way to make the broth, there are certain tricks of the trade that you should know. As Americans, we tend to be in the habit of covering up natural flavors with more aggressive ones. Like when we pour hot sauce over our food in hopes of setting our mouths on fire, in a good way of course, and we tend to over-season our food before we even taste it. This might be a great tactic when the food sucks, but when a chef has poured their heart out for a dish it’s only right to taste it first. 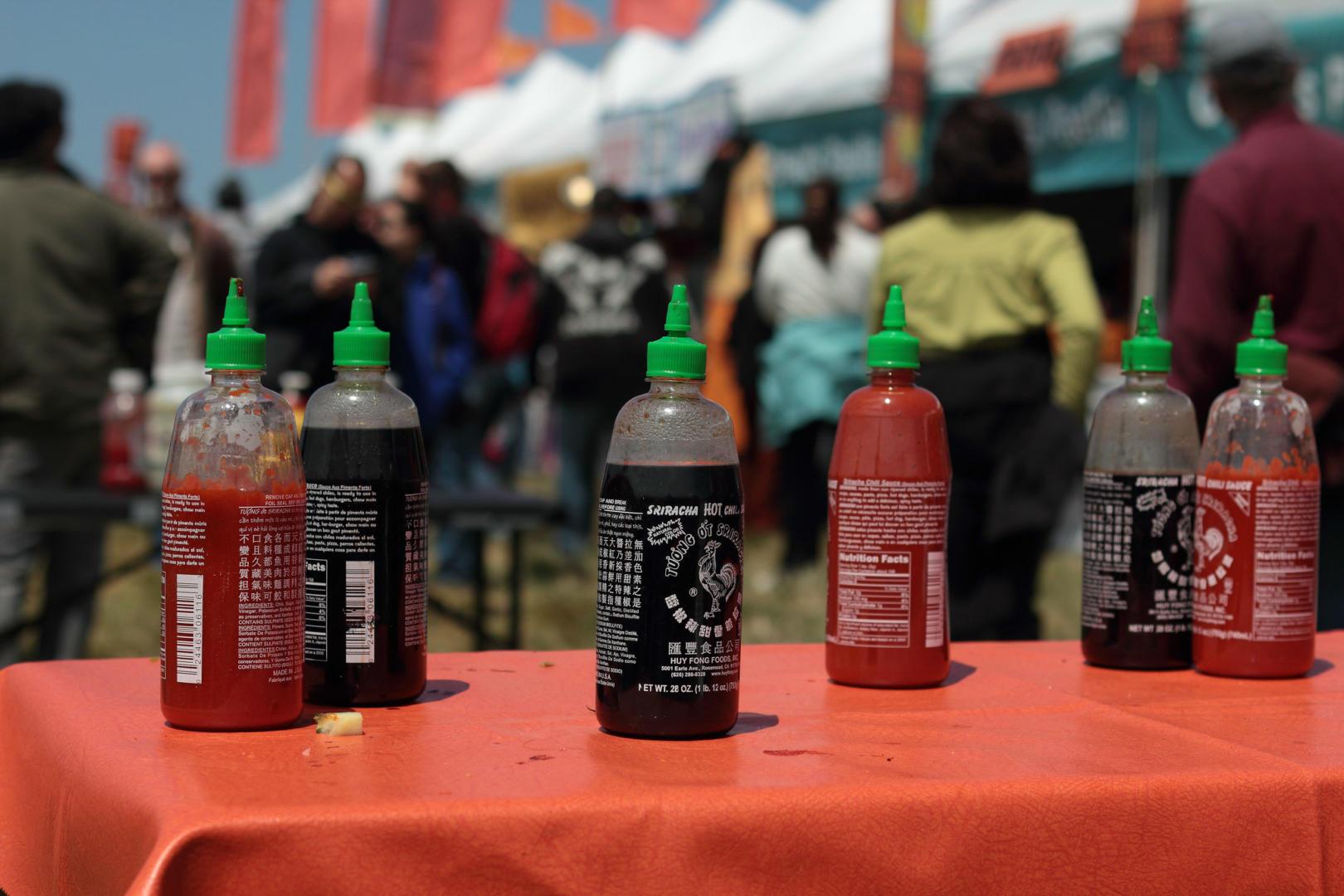 Often non-Vietnamese people tend to squeeze a bunch of Sriracha or hoisin sauce all over their pho as soon as it reaches the table. In reality, a broth that is done right shouldn’t need the bold flavor of these extra sauces. If your family has a special broth recipe then chances are you probably won’t be reading this article, but if you’re looking for inspiration look no further. Making pho broth is just like making regular bone broth. It’s all about finding marrow-rich beef bones or beef knuckle bones. Bones from grass-fed cows are even better so that you can get all of the nutritional benefits at the same time.

Going off of Vietnamese culinary experts like Andrea Nguyen and Mai Pham, here are some basic guidelines for making your own pho. 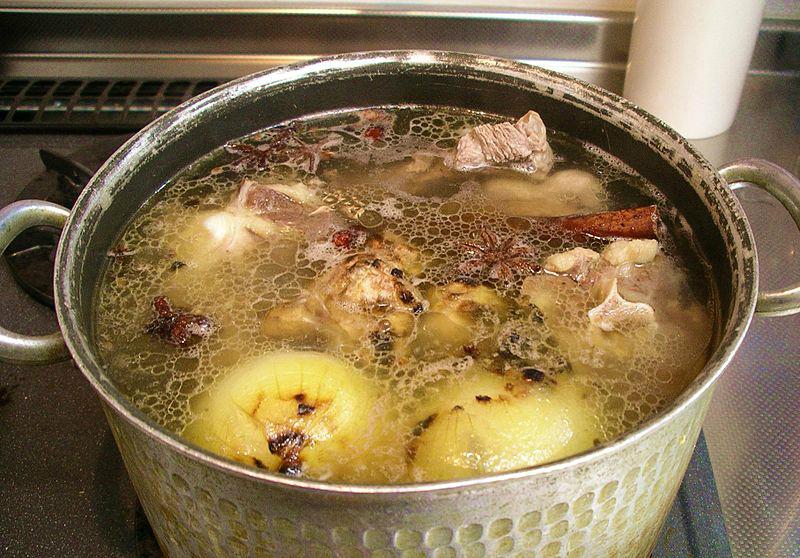 Depending on your kitchen equipment, you could use two separate pots or just use one. If you use two, cover the bones with water and boil them on high heat for a few minutes to remove any impurities and then transfer the bones to a second stock pot, cover with water and let it simmer for about two hours. Make sure to remove any particles that float to the top during the process. 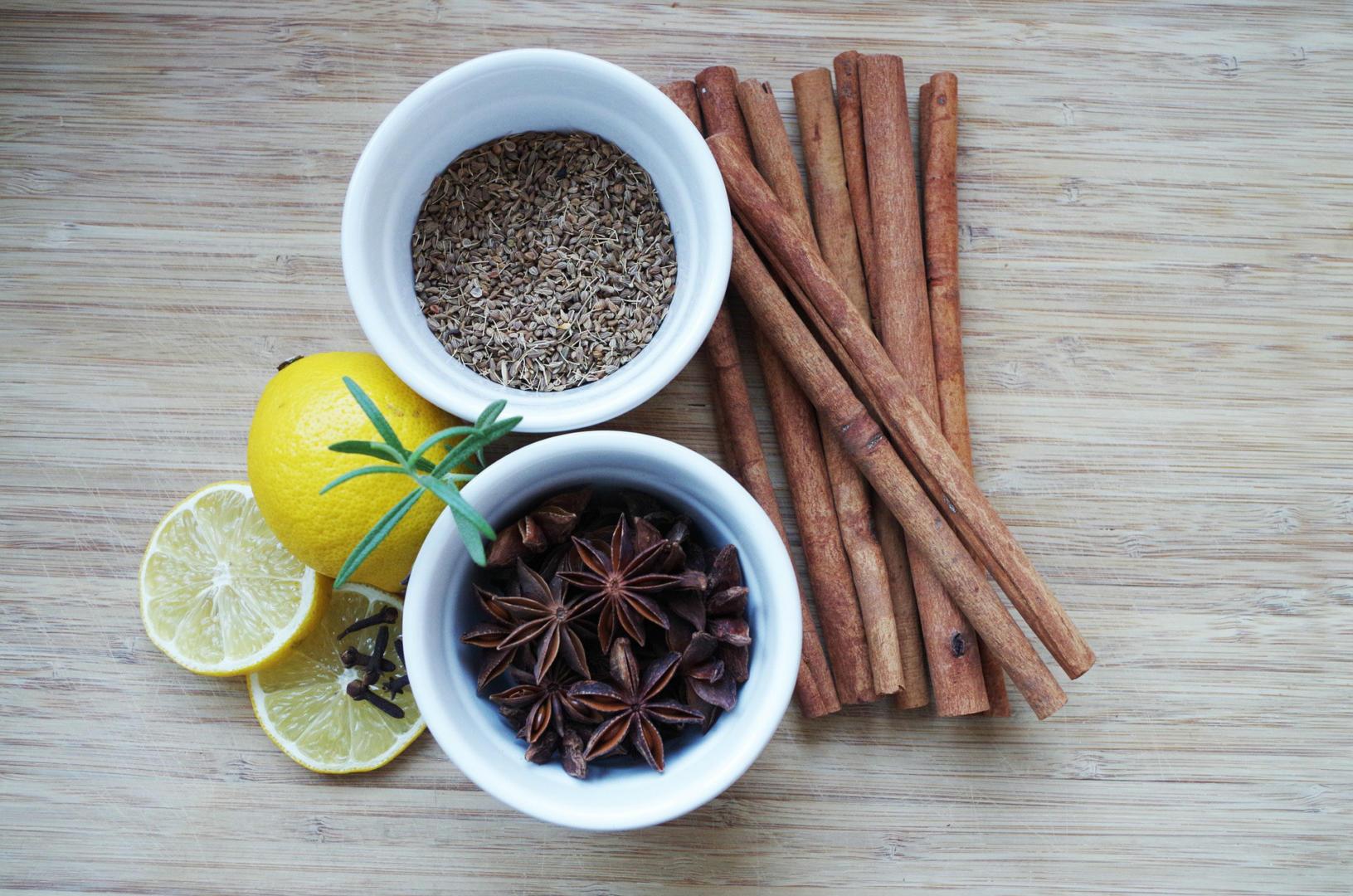 After adding the bones, you’ll need to add in the seasoning. Common pho seasonings include ginger, star anise, cloves, coriander, cardamom, fennel, cinnamon, salt, fish sauce, yellow rock sugar (basically crystallized sugar cane) and yellow onions. To bring out the flavors of spices, you could lightly toast them in a pan before adding to the broth. The broth should simmer for about two hours or a little less before you remove the bones and then simmer again for another hour and a half. After you strain the broth, it’s usually finished off with salt, fish sauce and rock sugar. If you’re looking for restaurant-quality broth, the simmering process could take up to 12 hours or more, but with the right seasonings, the broth can taste almost as good in about six hours. 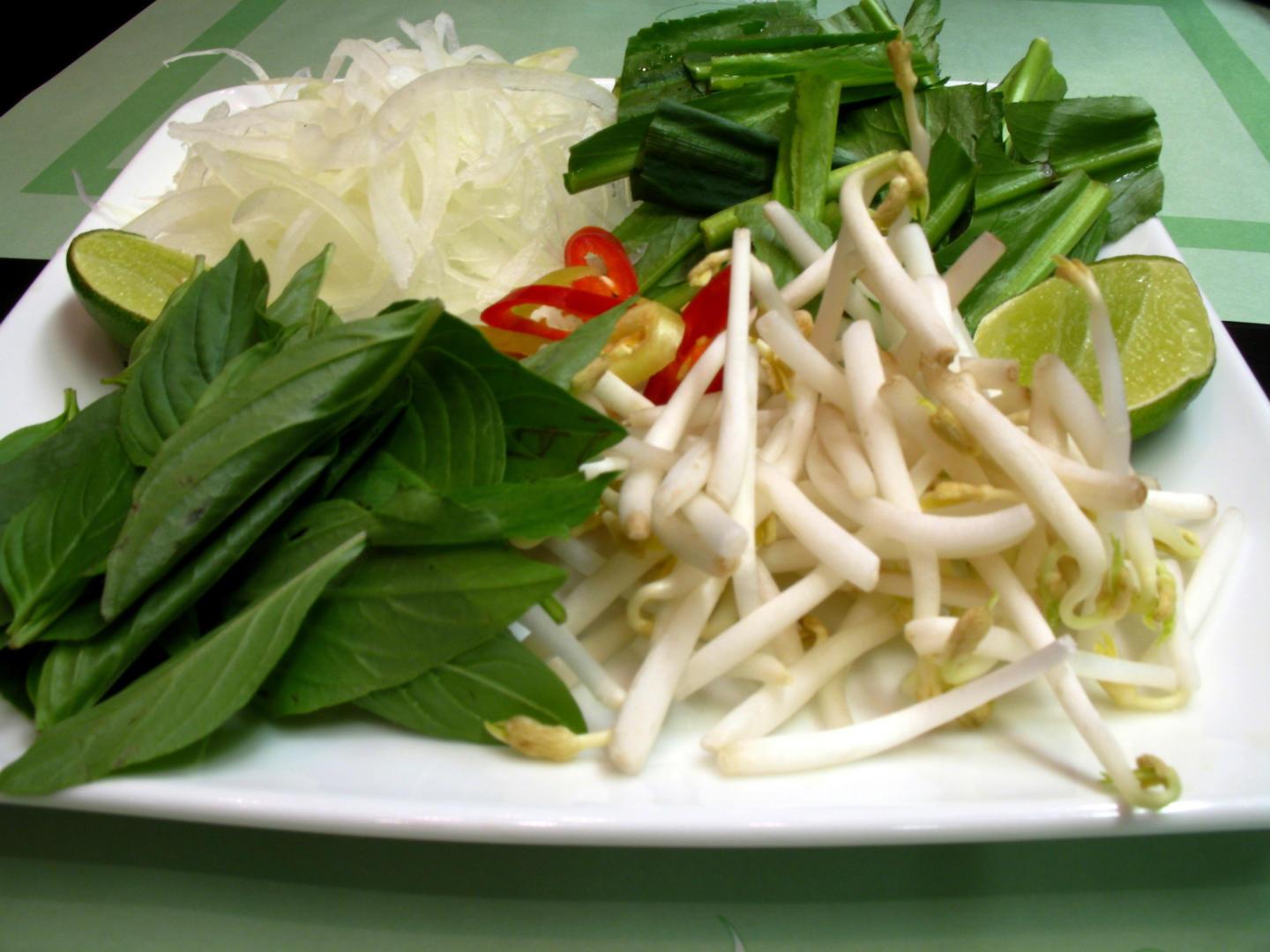 Toppings for pho, aside from thin cuts of beef and white rice noodles, range from green and white onions to Thai chili peppers and Thai basil to lemons and limes to bean sprouts. Scallions are sometimes used to sweeten the broth and you can also add whatever vegetables you want for garnish. If you can master the broth, the rest of the pho is a piece of cake.