This Is What Makes Your Favorite Kombucha So Damn Good 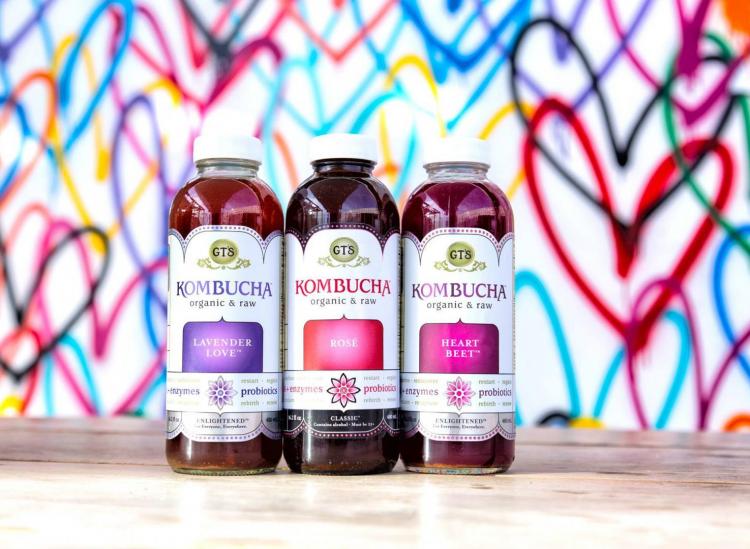 Before GT Dave took the fermented foods world by storm, commercial kombucha wasn’t a thing. An article by Inc. calls GT the “King of Kombucha” and it’s true. With a dream, a positive like-minded team, spirituality and an appreciation for the little things, GT has slowly grown his home-based passion project into a conscientious beverage brand that occupies about 60 percent or more of the kombucha market in the U.S.

So, what exactly is kombucha? If you’re not already familiar with the fermented drink, kombucha is an organic tea that’s cultured with a probiotic. Just like kimchi is fermented cabbage and yogurt is fermented milk, kombucha is fermented tea with beneficial bacteria. So many elements of the world we live in today contribute to the lack of good bacteria in our bodies. 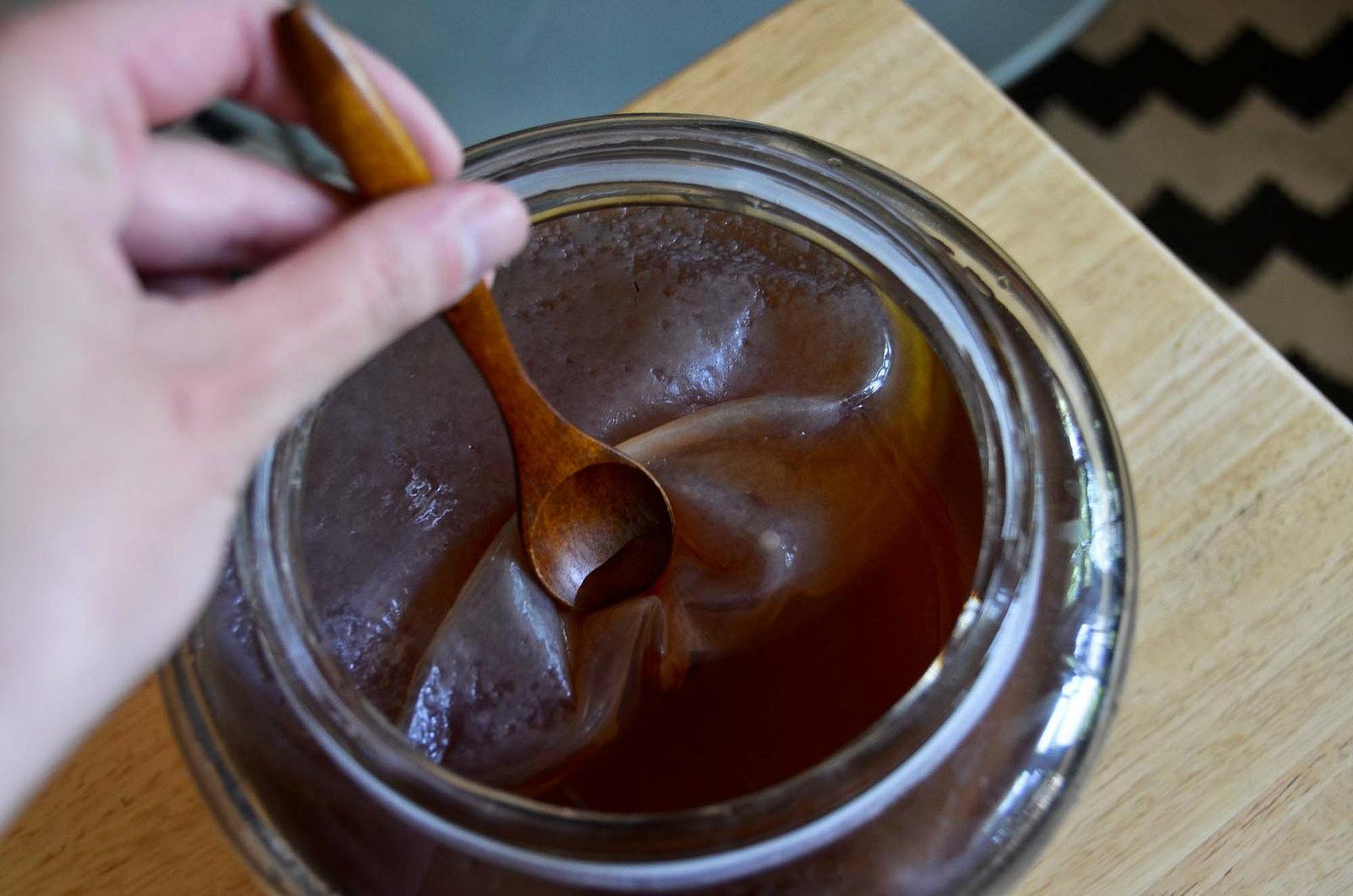 Many of us are knowingly or unknowingly consuming food with pesticides, breathing in pollution and overwhelming our immune system with drugs and antibiotics. Parents are so afraid of exposing their children to germs that they cover them in hand sanitizer and basically keep them in bubbles. What happens when you shelter kids’ bodies to an extreme? It’s possible that those kids will develop allergies at a young age because their bodies don’t have the tools (good bacteria) to fight back. This is where kombucha steps in.

You can get good bacteria from fermented foods like sauerkraut, kimchi, yogurt, kefir, miso or even probiotic supplements, but according to a video interview with Spartan Up, GT Dave believes everything should come naturally in the form of live foods. GT’s kombucha (the company is now called GT’s Living Foods) is 100 percent raw, organic and packed with living probiotics. Kombucha is often associated with detox, aiding digestion, boosting energy and immune health, helping with weight loss and cancer prevention. 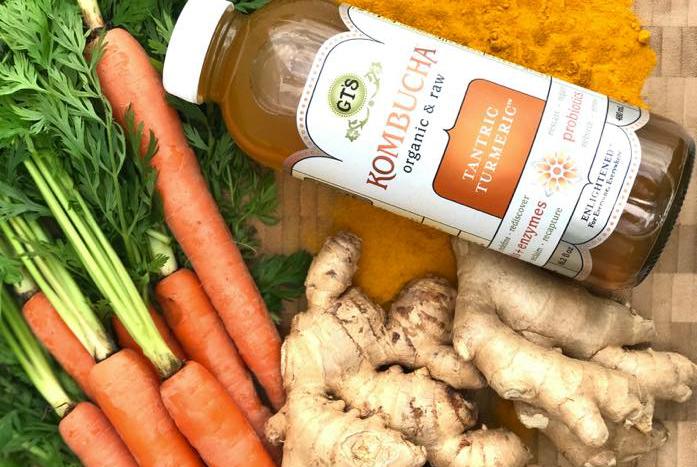 Kombucha was mostly under the radar in the U.S. before GT brought it into the spotlight. The “King of Kombucha” was raised as a vegetarian around unconventional foods. His parents, Laraine and Michael, surrounded him with an Eastern philosophy and a spiritual view of the world from a young age. This is how GT learned to appreciate all living things. This belief system helped him to form what would be the basis of his young success.

A Himalayan mother SCOBY (Symbiotic Culture of Bacteria and Yeast), also nicknamed a mushroom, was gifted to GT’s family from a Buddhist nun in 1993. The Daves started to brew and drink their own kombucha and they fell in love with the fermented tea. GT watched his parents drink the probiotic-packed beverage over the next couple of years and he noticed the tremendous health benefits it presented. There were positive changes in energy levels, skin, hair and an overall feeling of better health. 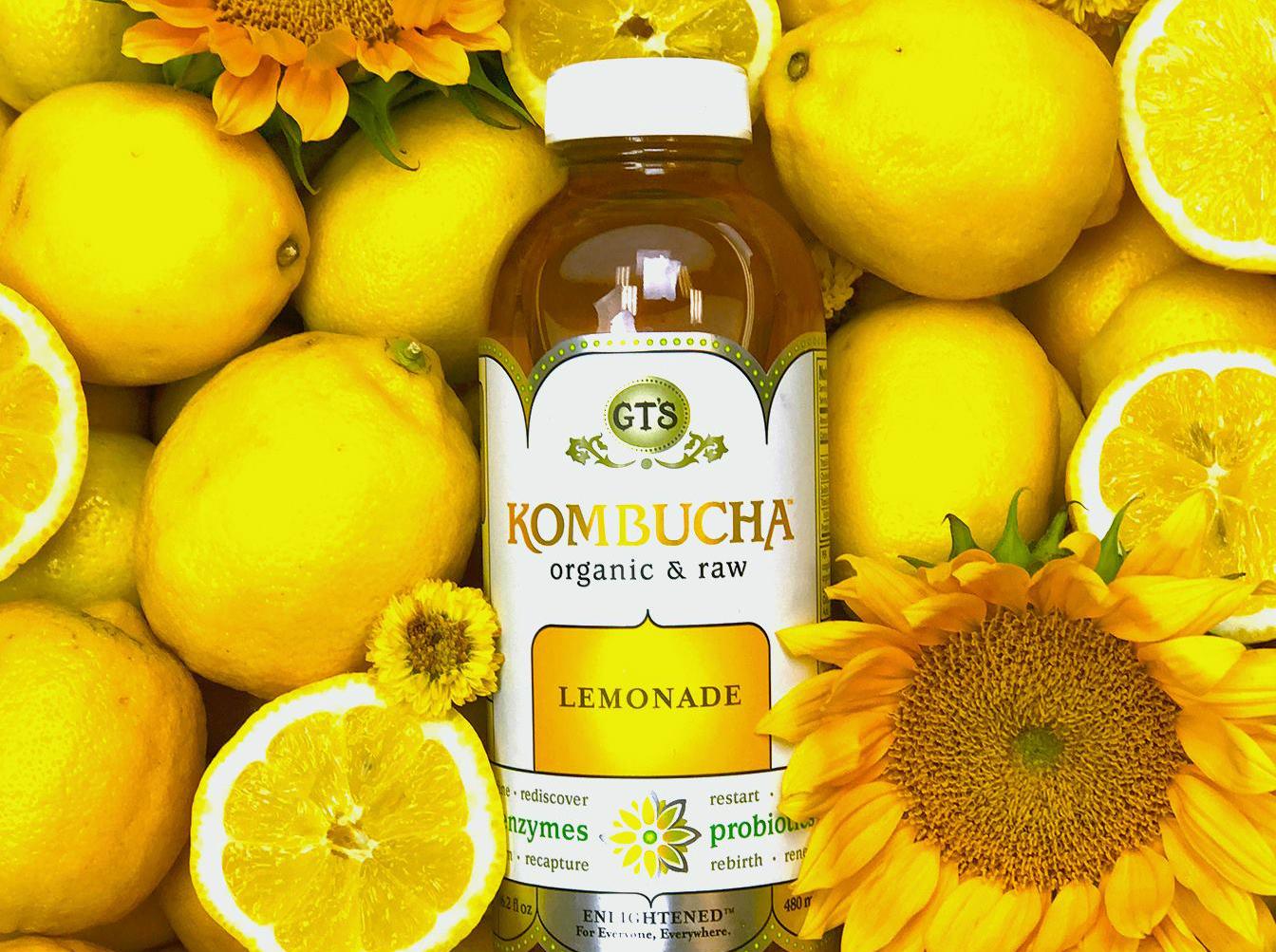 A couple of years later, GT’s mom was diagnosed with breast cancer and he saw firsthand the role that kombucha played in her bodies’ power and resilience throughout her treatments. She was given less than a year to live, but when the results of her lumpectomy came back and they heard the cancer was dormant, doctors were shocked. Loraine gave serious credit to the kombucha for her strength and successful battle against cancer.

GT was so inspired by the power of kombucha, that a couple years later he decided it was time to share the drink with the world. Although he can’t take credit for the drink itself,  GT realized that kombucha could only go so far with people making small batches on their own. The story began in his parent’s kitchen, where he played around with different kombucha recipes until he got it right. 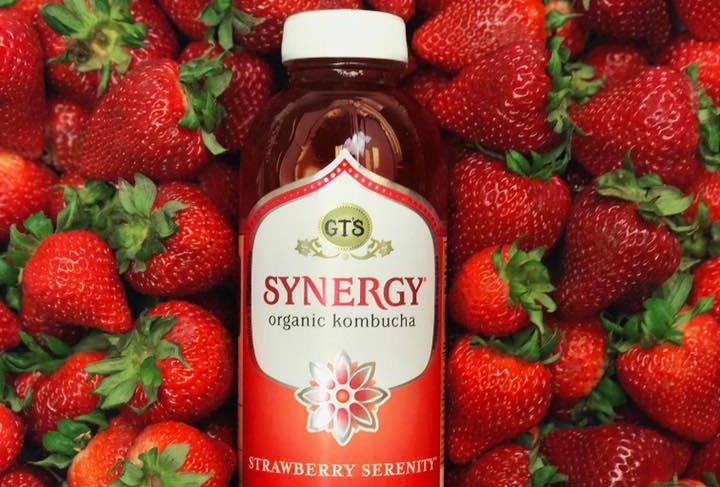 GT explains what happens when they make the kombucha in this video interview with Spartan Up. They add the culture (otherwise called a mushroom or SCOBY) to a batch of regular brewed tea (a combination of green and black). The SCOBY is called a mushroom since it resembles a portabello mushroom in its texture and shape. The culture sits in the tea anywhere from seven to 14 days. After the tea ferments, you’ll end up with a naturally carbonated, pungent tasting, vinegary drink. It’s an accustomed taste, but you’ll get used to it and learn to love it.

During the first 10 years, 1995 to 2005, that GT’s kombucha was on the market, he took slow baby steps. The company continues to steer clear of external noise and investors, which allows GT to focus on the artistic process of it all. The success of the company can be attributed to an open mind and putting the focus on creating a wholesome product that resonates with the consumer.

GT saw a special product that touched his family’s life, especially his mom’s, and decided he wanted to share it with others. Despite the company’s success and admiration in the beverage industry, GT and his staff remain spiritual, humble and don’t get caught up in the fame or fortune. One of the most impressive parts of the company is that GT still tastes each batch of kombucha for quality control before it reaches the shelves. That personal touch makes a huge difference to consumers. 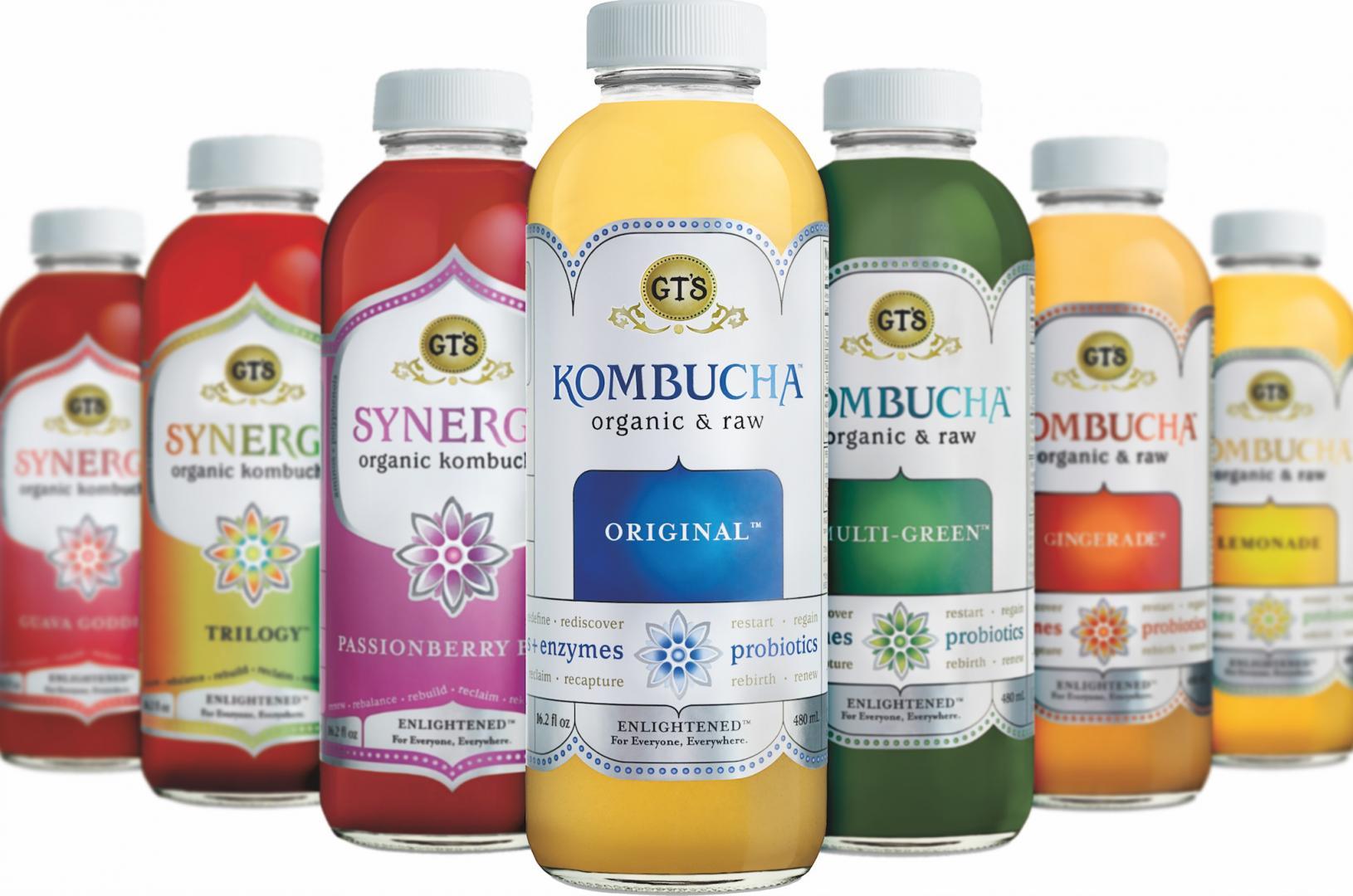 We’ve tried a bunch of GT’s products and bottom line, you just feel good drinking it. A few of our favorites include Trilogy, Tantric Turmeric, Heart Beet and the newest flavor, Liberty. GT recommends drinking one a day, two if you’re really feeling it. Your body will thank you.