4 Google Tools That Will Teach You About The World 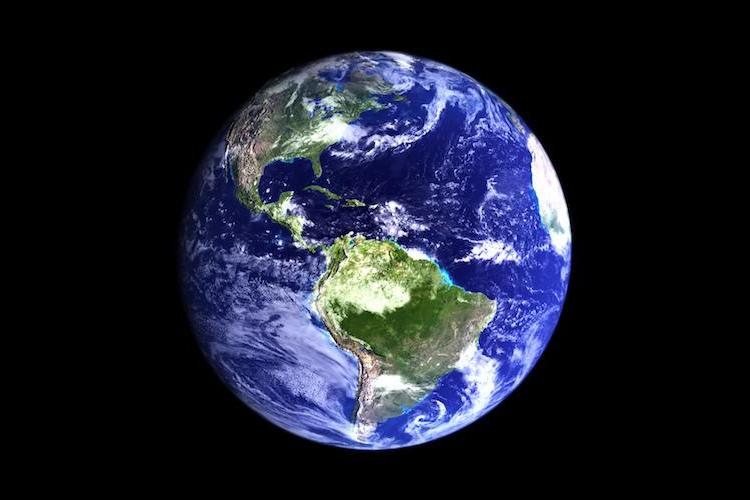 By now, we’re very aware of how the power of Google helps us in everyday life. From Gmail to Google Hangouts to the calendar feature, we’re living our most productive lives — and more. But Google can also teach us a lot about the world around us. These four tools not only help us understand the world a little better, but they can give us exclusive views of some of the most incredible images and videos we’ll ever see of our good friend, planet Earth. 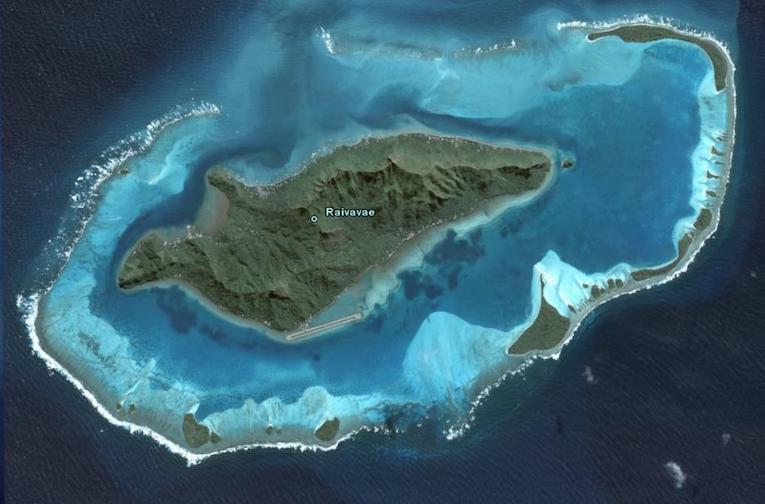 Ahh, the good old Google Earth. If you haven’t used this tool before, you’re in for a real treat. It offers a bird’s eye view of nearly every place in the world. You can explore entire cities and jump from continent to continent without ever having to leave your home.

Hey all you Earth and space nerds! Google created the Earth Engine tool just for you. (Yes, it’s different from Google Earth.) The platform enables users to view satellite images of the globe at extremely detailed scales, allowing researchers, scientists and developers to detect changes or identify new trends in topography that could inform their work. The Earth Engine tool is also perfect for people who want to see more than the basics. You’ll see tons of updated satellite imagery that you wouldn’t be able to access anywhere else. 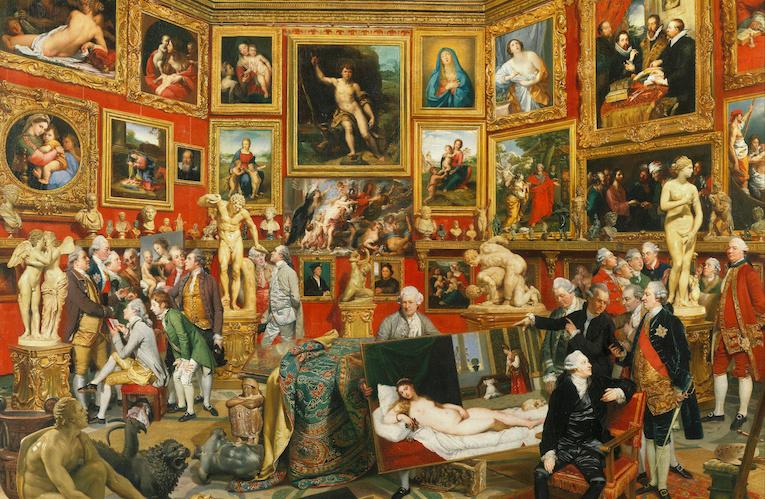 This tool gives you in-depth explanations of the identities and cultures of the people all over the world. You can explore photos and text focusing on different populations, tour major art galleries in the world and read individual narratives of people in different countries. If you’re interested in learning more about the people than the landscape, you gotta check out the Arts and Culture feature.

Sure, it’s great to see a snapshot of the world on Google Earth, but what if you’re looking to see real experiences of people on the ground? Tour Builder makes that interactivity possible. The tool allows people to not only document where they’ve been with their friends and family, but also allows them to include in photos, videos, text or any other media to explain what they saw, tasted, heard, smelled and witnessed in that exact location.

Here Are 6 Ridiculously Cool iPhone Hacks You Need To Try

5 Totally Underrated Free Google Apps You Should Be Using

5 Google Tools That Will Amp Up Your Productivity