Here’s How You Can Eat Seafood On A Budget 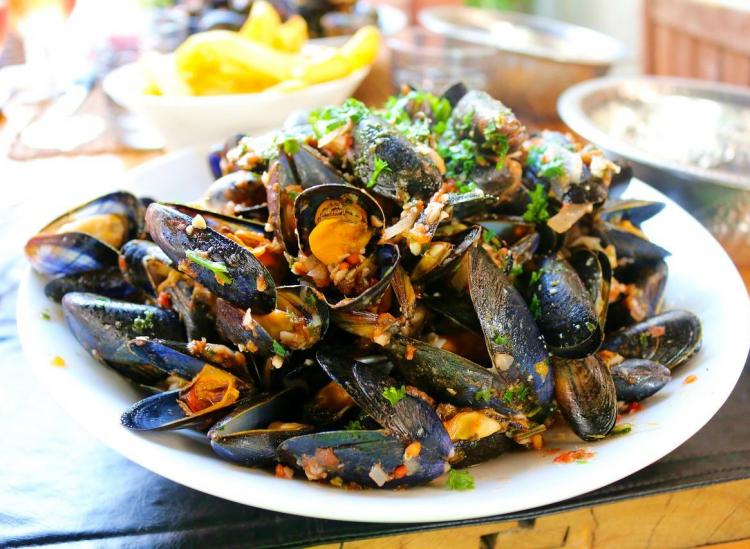 When your stomach says seafood platter but your budget tells you ramen, it can be difficult to strike the happy balance between the two. Rather than reaching for another box of easy mac, use one of these tricks to satisfy your seafood cravings without splurging. Here’s how you can keep seafood in your diet when you’re on a budget. 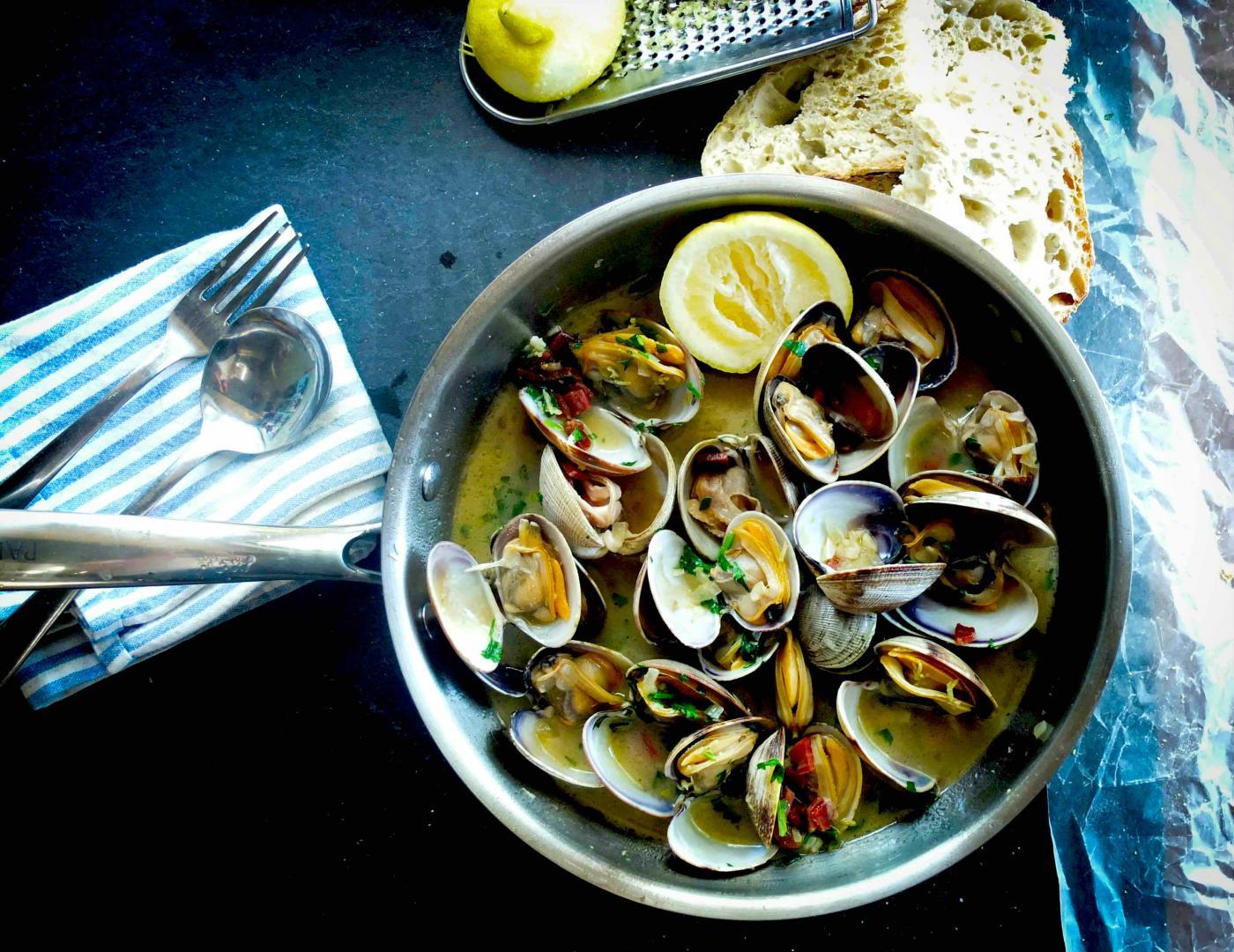 Mussels and clams are an easy and affordable way to get your seafood fix. Some home cooks might be intimidated by these shelled morsels, but there’s nothing to be afraid of. You can buy them in mesh bags at the store and there’s barely any prep involved. With mussels, you just need to rip off the beard first — this part looks like a little tag of thread or brown seaweed in between the crack where the two shells meet.

Have Seafood Play A Supporting Role 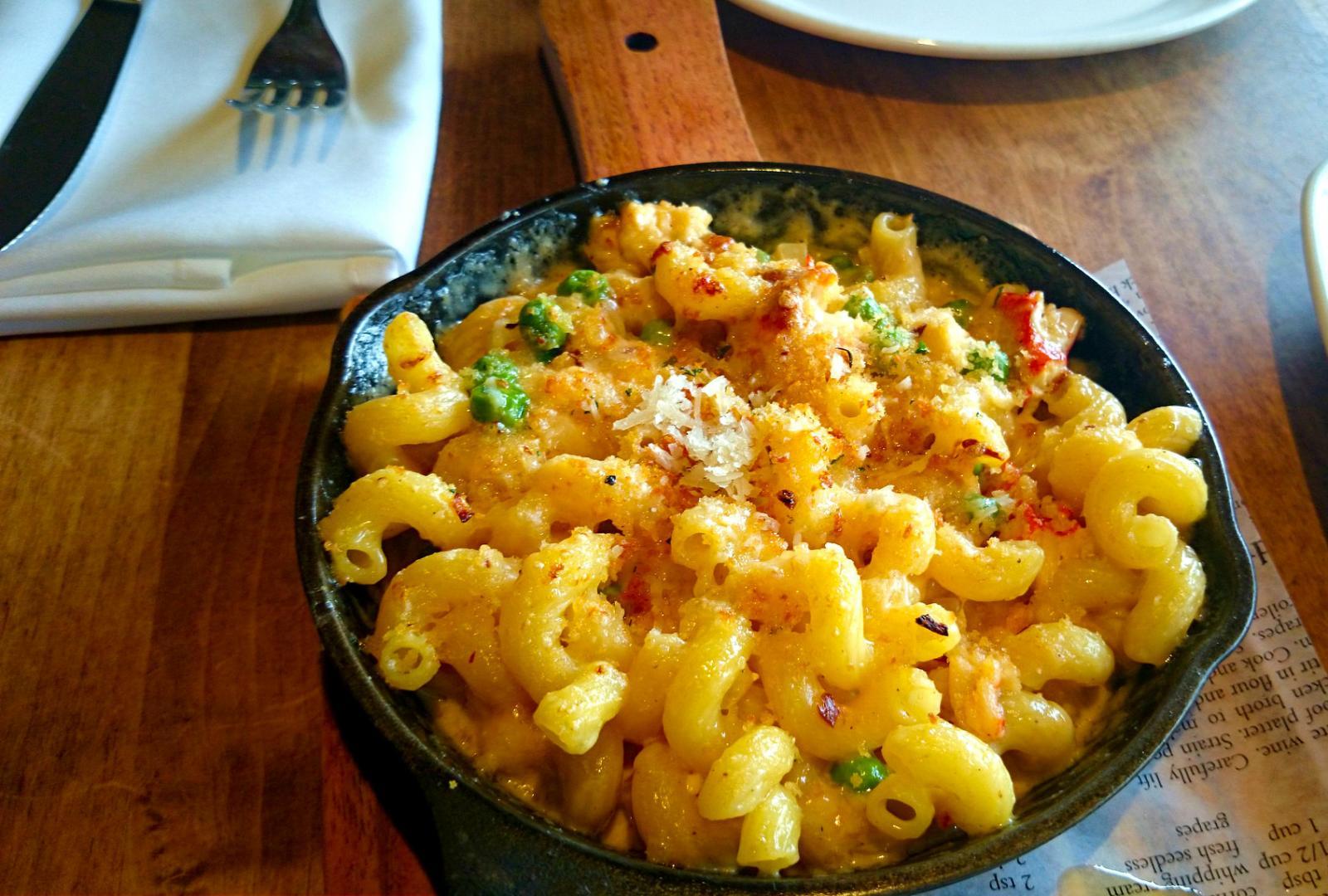 Some seafood is better than no seafood. You don’t have to go all out, just use fish or seafood as an ingredient rather than the main event. Topping off a hearty pasta dish with a bit of well-deserved seafood can make that go-to linguine feel a whole lot more luxurious. Seafood soups and chowders are also cheap compared to market seafood and are still rich in marine-sourced minerals, plus the long simmering process makes the fish softer and easier to digest.

You can also use pieces of crab or lobster meat to bulk up your mac and cheese. Linguine with clams is always a good choice or you can stretch out your ocean-friendly foods by adding pieces of fish or seafood to a salad for lunch. 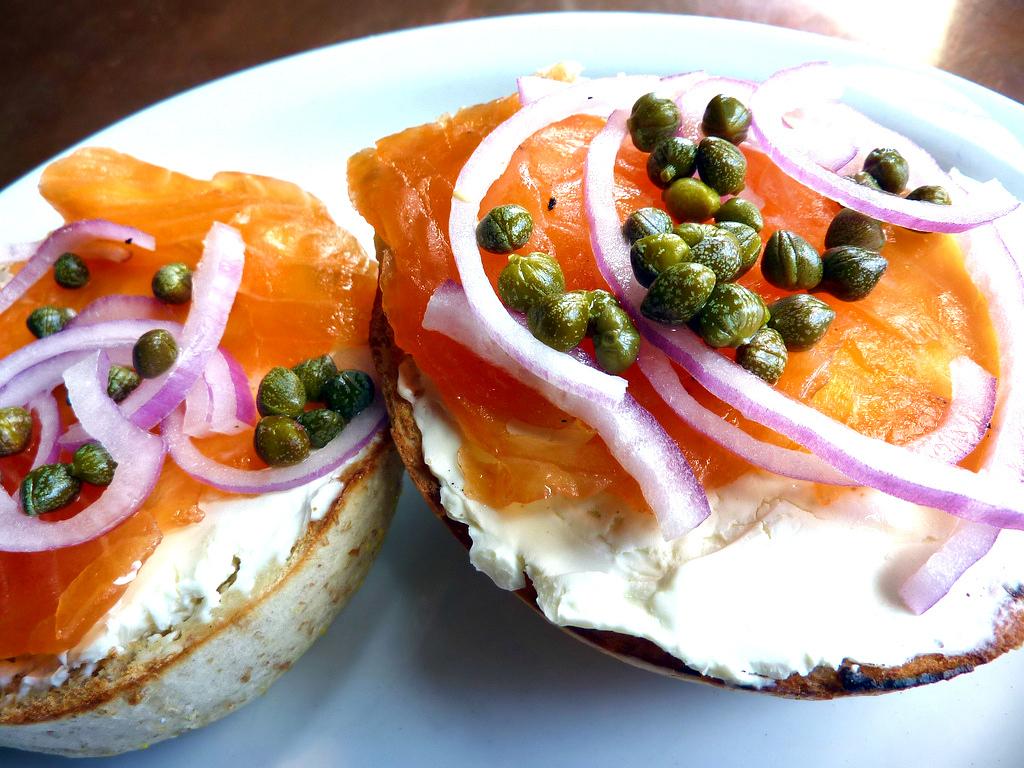 You can easily save a few bucks by asking your fishmonger for trimmings or a piece of the salmon tail (the tail portion is half the price of the rest of the fillet and it cooks up just pretty nicely). When you’re craving a bagel with lox and cream cheese, grab a container of smoked salmon trimmings and you could save about seven dollars per pound. These pieces don’t skimp on quality, they’re just the bits and pieces that butchers trim off to make aesthetically pleasing pieces of fish for display. Salmon trimmings can also be perfect for omelets, pasta dishes and smoked salmon eggs Benedict. 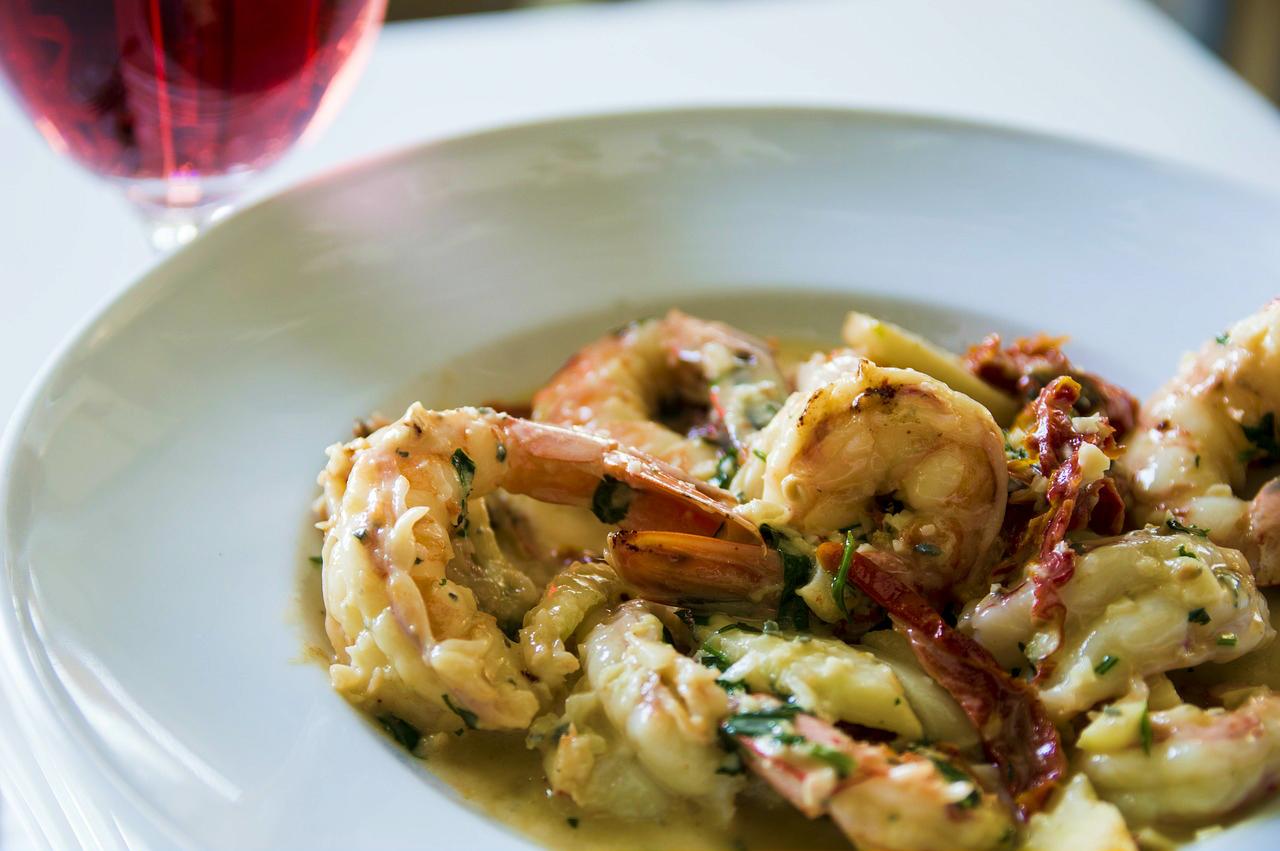 Many grocery stores sell a seafood medley or some kind of seafood mixture in the frozen aisle. Trader Joe’s sells a Seafood Blend for $7.99 that’s a mixture of shrimp, scallops and calamari. These bags are usually on the affordable side and they can be easily stored in your freezer right until you need them. 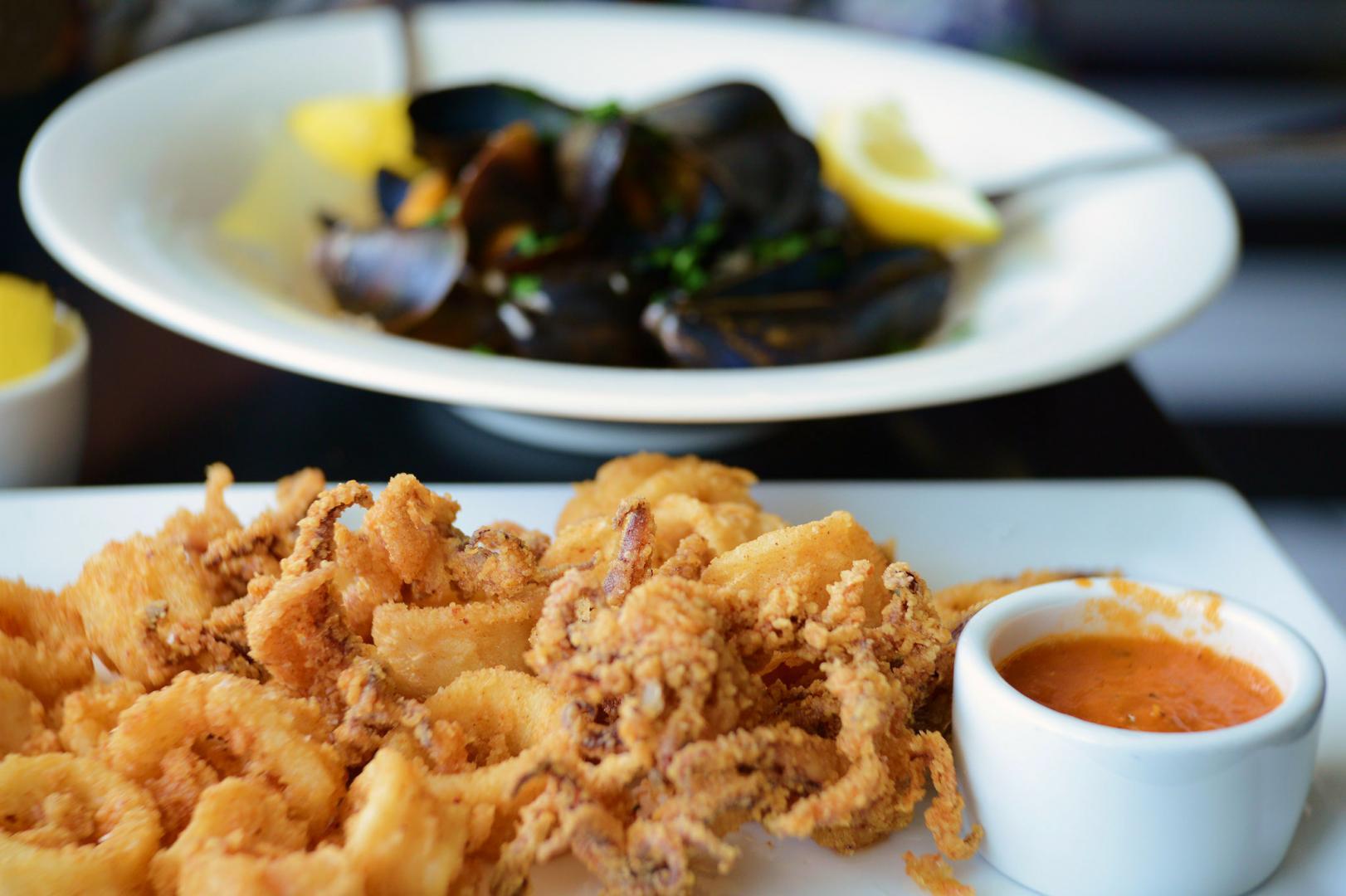 While fresh ingredients are always the first choice, frozen doesn’t necessarily mean worse. Frozen fish and seafood are typically cheaper than the fresh kind. Frozen fish can actually be fresher than the fish at the seafood counter since it’s often flash-frozen on the boat. Just make sure to look at labels so you see where your fish is coming from. Frozen fish can look just as glamorous when it’s cooked. 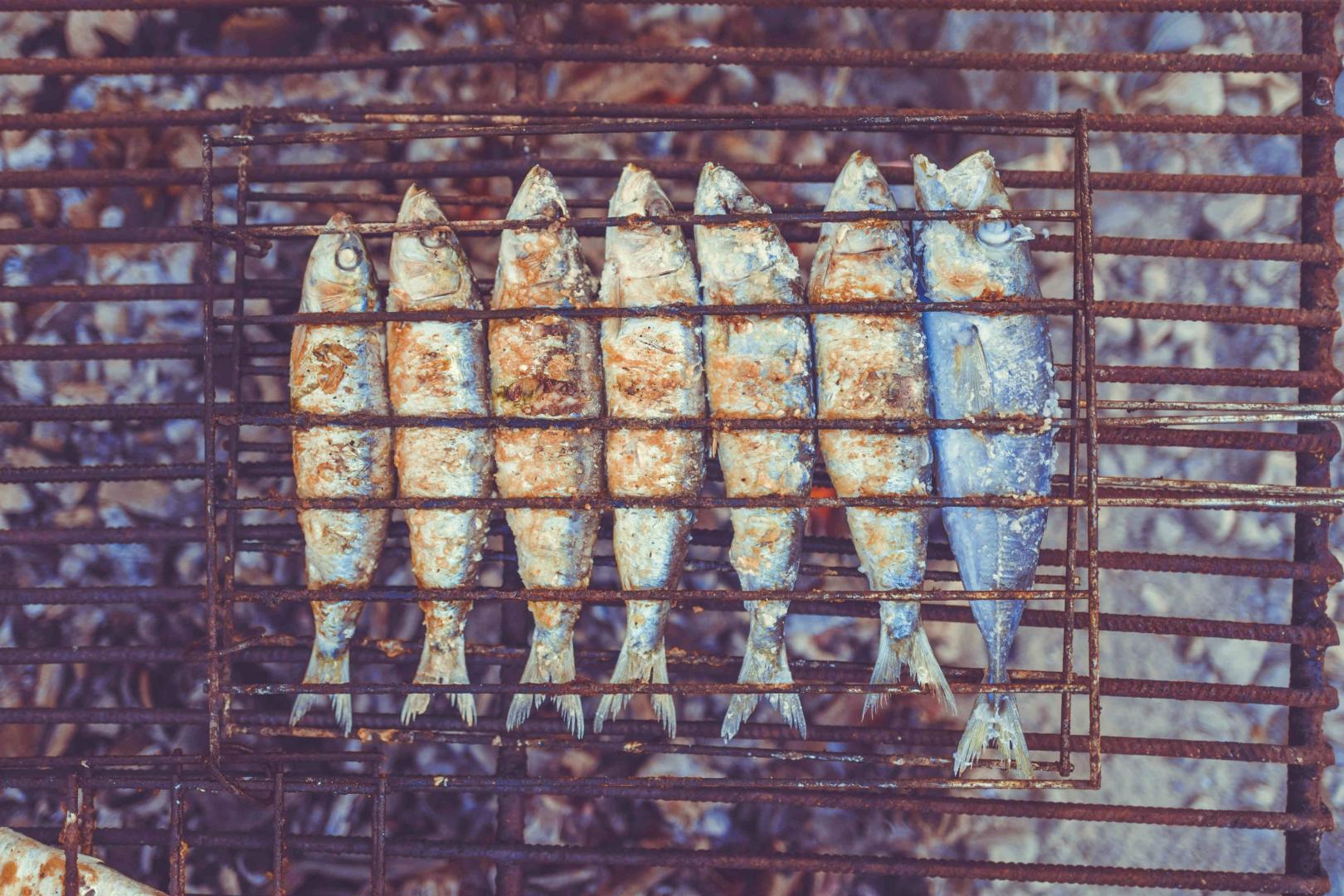 White-fleshed fish is usually inexpensive, has a mild flavor, cooks quickly and it takes on pretty much whatever sauce or herbs you cook it in. The most popular kinds of white fish include cod, tilapia, haddock, catfish, grouper, bass and snapper. White-fleshed fish is ideal for searing, frying or baking, but you can also use it just as easily in chowders and soups. 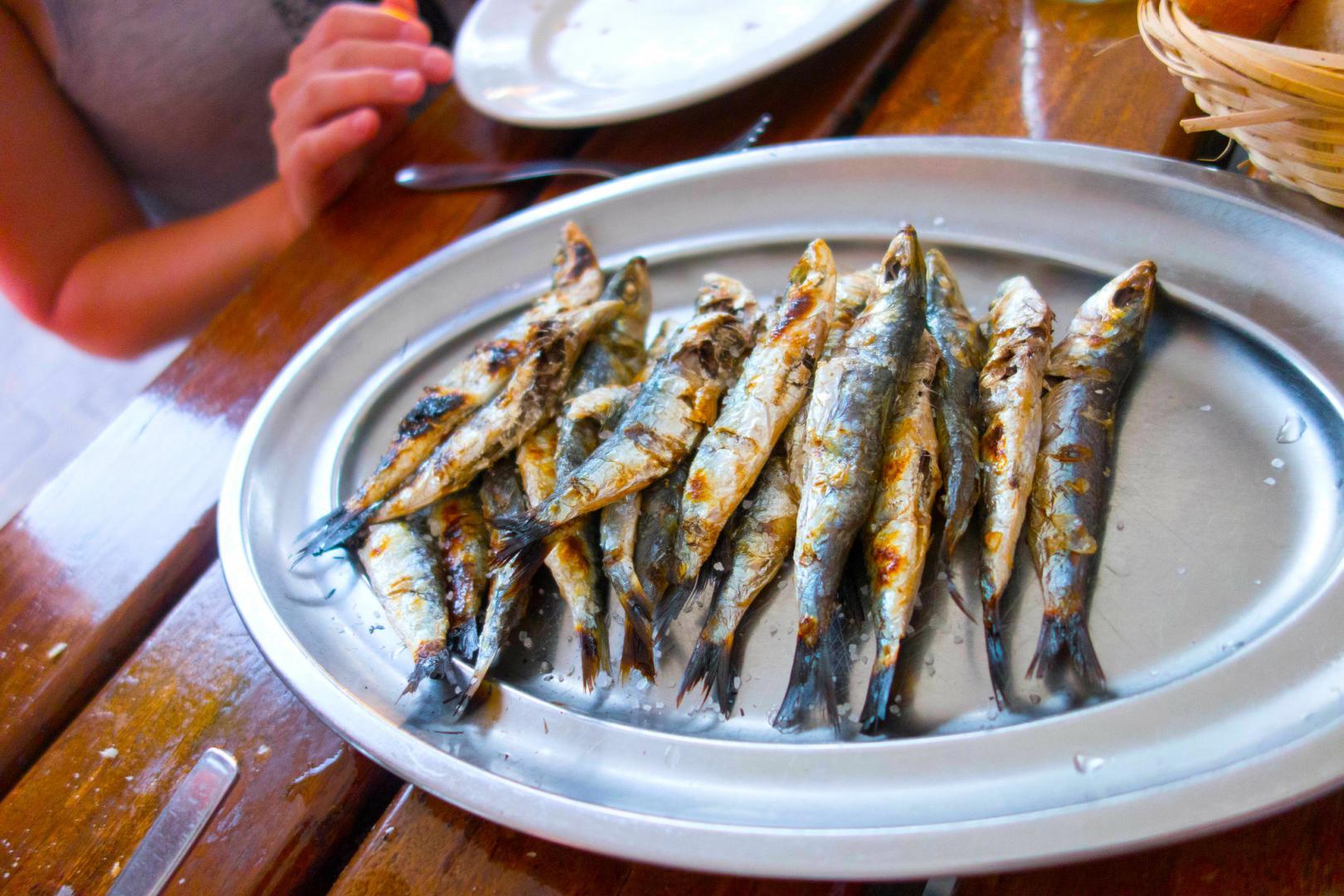 Yes. Sardines. They’re one of the most underrated superfoods. you get a ton of nutritional bang for your buck. Since sardines are highly perishable, you usually find them canned. These tiny fish are cheap and packed with flavor, protein and Omega-3 Fatty Acids. Sardines are also a great source of vitamin D, which some people aren’t always able to get naturally from sun exposure.

You can marinate sardines in lemon juice, olive oil, garlic, Dijon mustard, salt and pepper and grill them. You can put them on a pizza, into a pasta dish, in a sandwich or just eat them plain, but brace yourself for the strong fish taste. Canned salmon and tuna is also a breezy and easy option for those of us with a crunched budget.