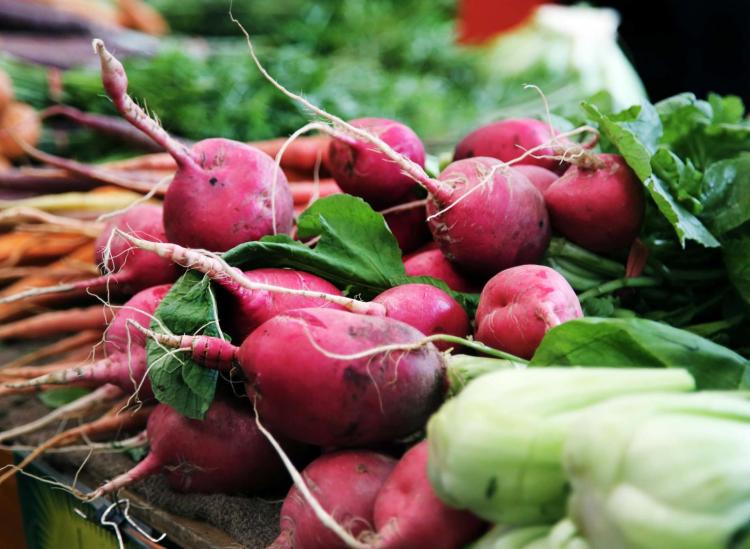 When you make a trip to the grocery store, there’s always that one question lurking in the back of your mind — fresh or frozen? You could buy a dozen fruits and vegetables and attempt to cook them all before they go bad, but sometimes the pressure is just too much, so you inevitably head to the frozen food aisle for peace of mind. Why do we automatically assume fresh produce has more nutrients than frozen? 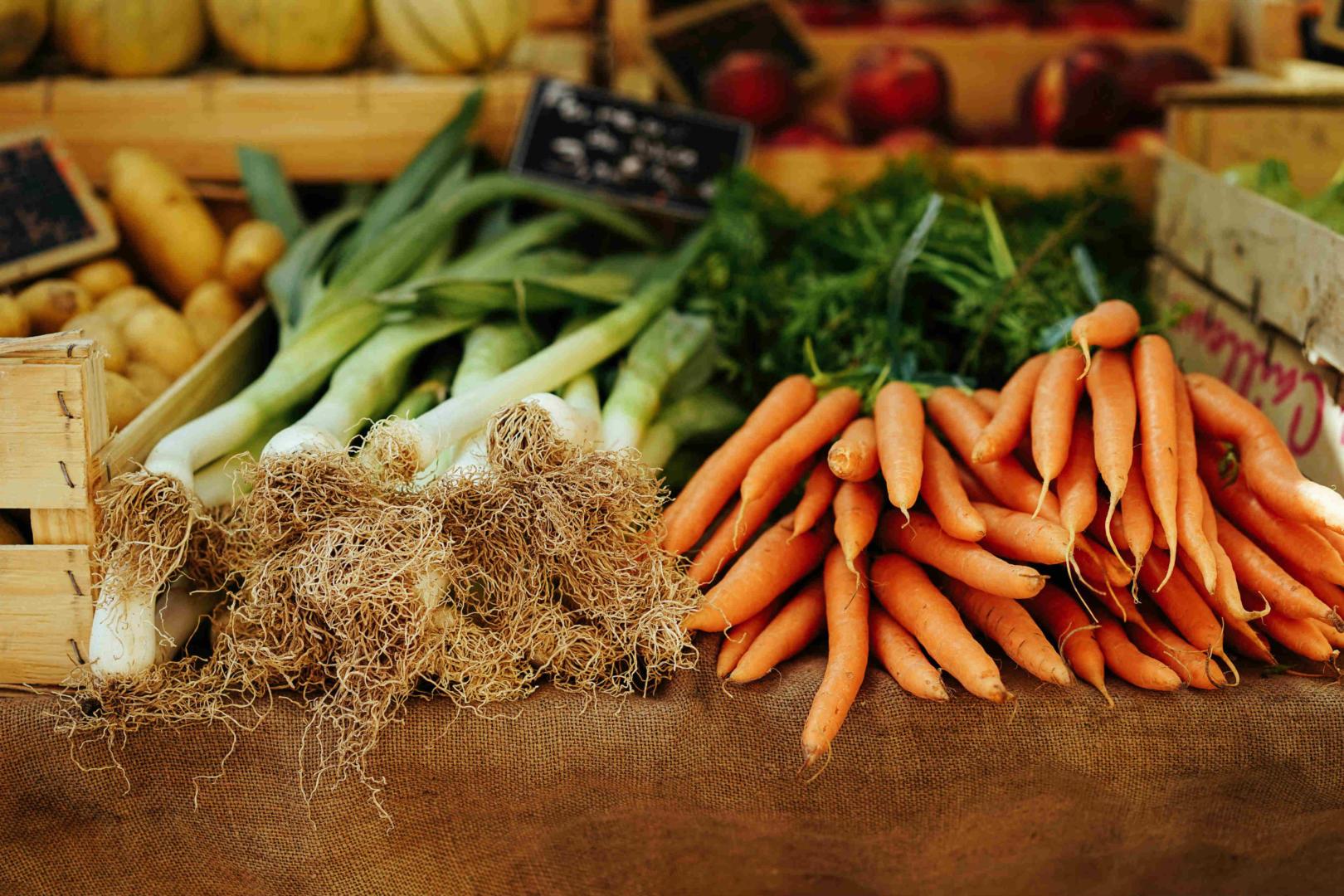 New research by the Journal of Food Composition and Analysis reports that frozen fruits and veggies have just about the same nutritional value as fresh produce and in some cases, might have more. The findings of this study, set to be published in June 2017, said, “When considering the refrigerated storage that consumers may expose their fresh produce to prior to consumption, the findings of this study do not support the common belief of consumers that fresh food has significantly greater nutritional value than its frozen counterpart.” In other words: you’ve been assuming the worst of frozen veggies when they deserve the benefit of the doubt.

A study in 2013 makes sense of the frozen versus fresh dilemma, noting how frozen produce is harvested at peak ripeness and frozen immediately. One of the positives of eating frozen vegetables and fruits is that fresh produce might spend weeks in transit as it’s being transported from a farm to a store and then to your fridge. The fruit sometimes sits on the shelves a few days before it’s even consumed. To deal with the transit factor, fruits and vegetables are often picked before they’re ripe, which limits the amount of time they need to fully grow and develop all of the core nutrients they can provide. 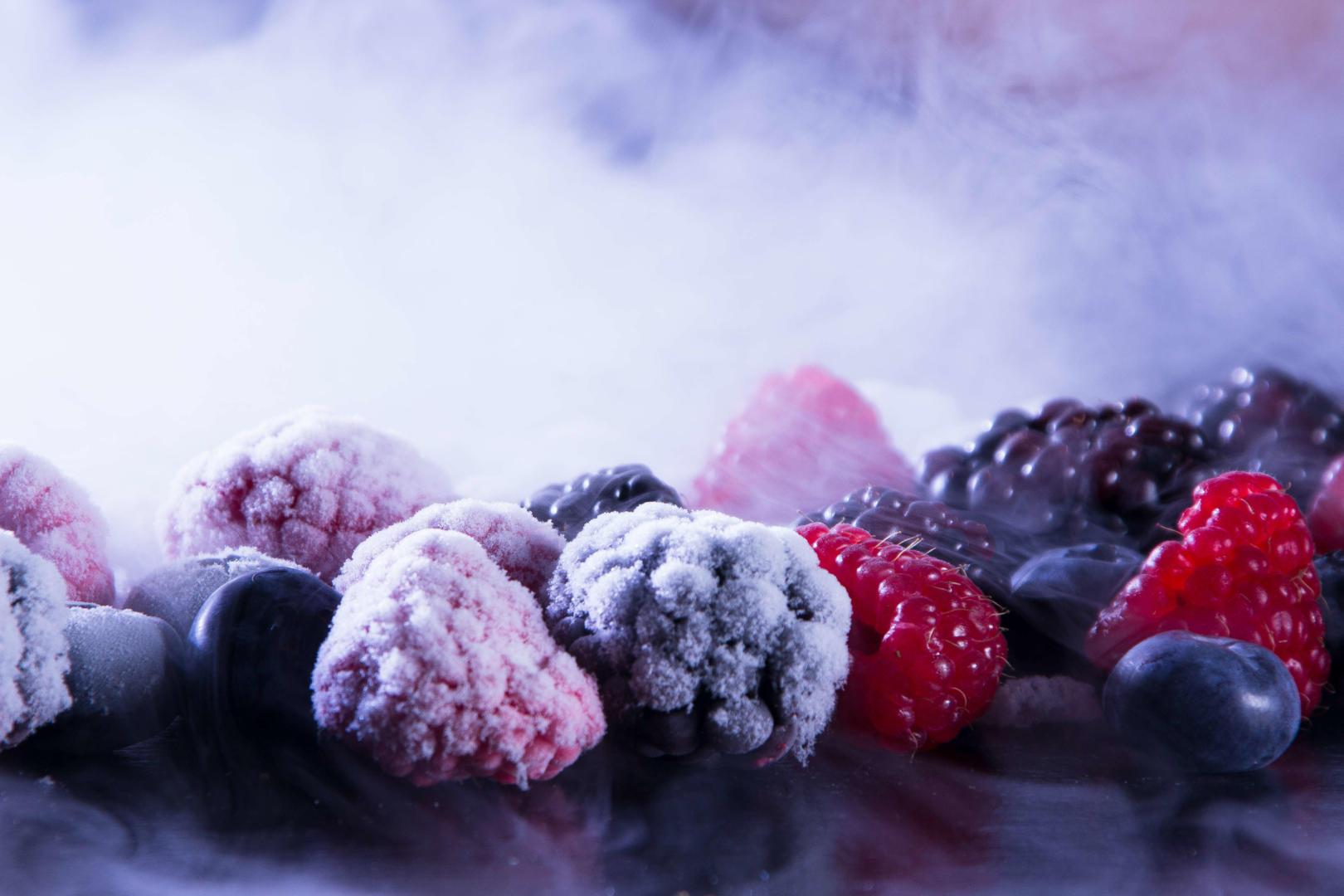 Frozen vegetables are picked at their peak ripeness when they have the maximum amount of vitamins and minerals and they’re frozen right away, sealing in all of those nutrients until you cook them.

Researchers at the University of Georgia analyzed the nutritional value of broccoli, corn, cauliflower, green beans, spinach, green peas, blueberries and strawberries by their levels of Vitamin A, Vitamin C and folate. They first stored each type of produce in three conditions: fresh, frozen and refrigerated for five days. They found that the nutritional value was around the same for all three conditions and in some instances, frozen fruit had higher levels of Vitamin A.

It’s important to remember that no matter which way you choose to consume your fruits and vegetables, you should be proud of yourself for eating them in the first place. Don’t be afraid to get the frozen stuff, especially when it’s specific produce that isn’t seasonally available, but when you see your favorites at the local farmers market, treat yourself to the fresh stuff.