The Best California Coastal Destination, According To Your Personality 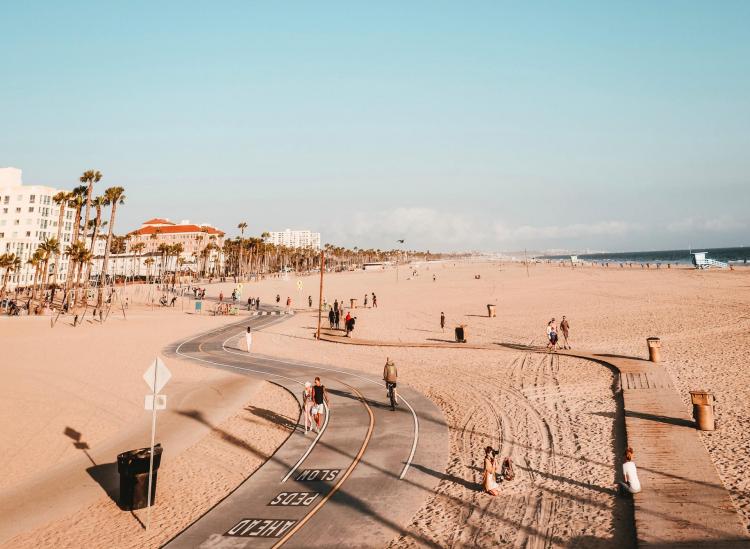 If you’re California dreaming, you’ve got some of the best of the United States to pick from when planning your West Coast vacation. While we love road tripping down the coast, if you can only pick one spot, here’s which Cali town you should visit according to your personality.

For The Grown-Up Hippy: San Francisco 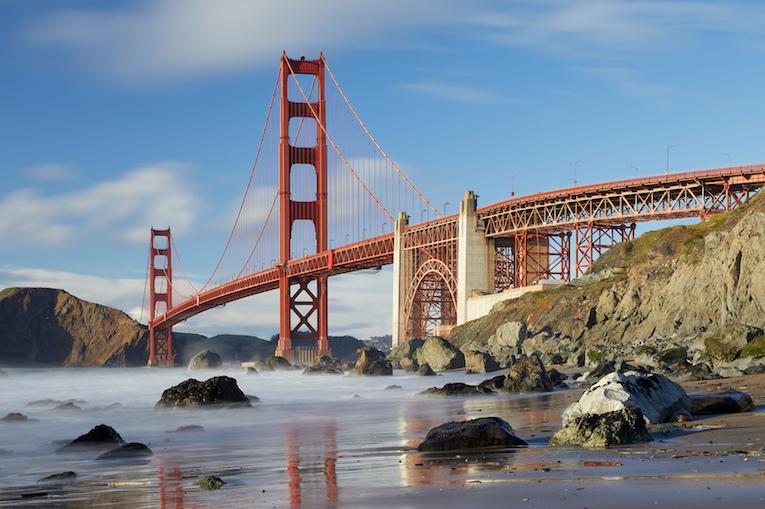 Just like you’ve likely softened your hippy habits from the days when you swore you’d go vegan and only buy clothes from your favorite thrift shop, San Francisco has also been pulled out of the wild hippy days of the 1970s. Years of development and technology have changed San Fran into an overall glossier place, but you can still find some grit left if you know where to look.

For The Surfer: San Clemente 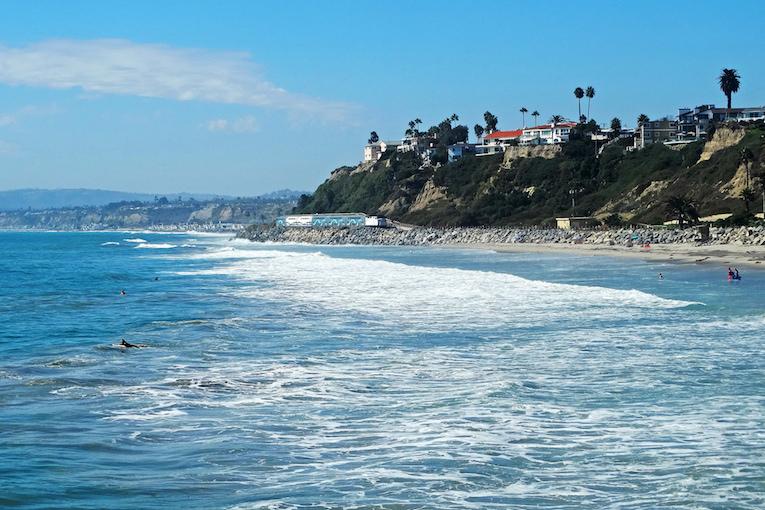 If you’d like to catch the best waves on the West Coast, hit up San Clemente. The small Orange County beach town is the place to bring your board and get out there. It’s part of the sprawling suburbs of Los Angeles but focuses on the amazing surf spots like T-Street, Trestles and San Onofre. You can watch it all from San Clemente Pier.

For The Tree Hugger: Arcata 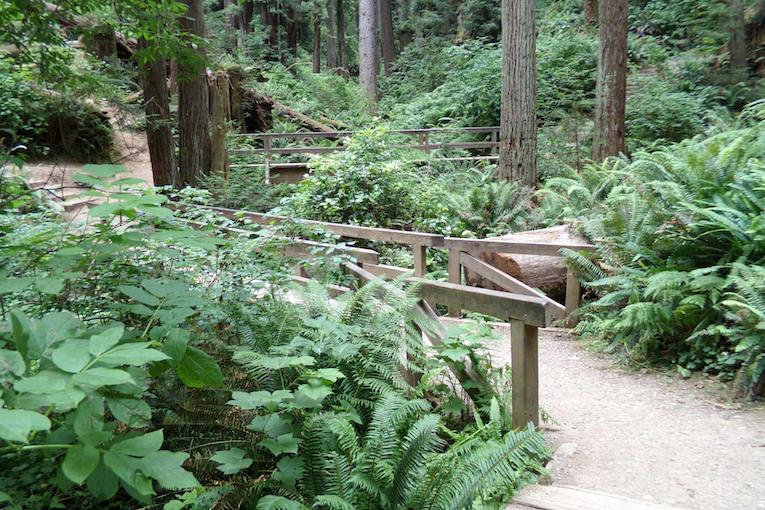 The weird town on the block is Arcata. It’s set right near the amazing redwood forests and the town takes protecting its natural space very seriously. It’s an uber-progressive, outdoors-loving spot with a wildlife sanctuary, veggie-filled cafes and bike paths galore. It’s a place to embrace and explore outside. 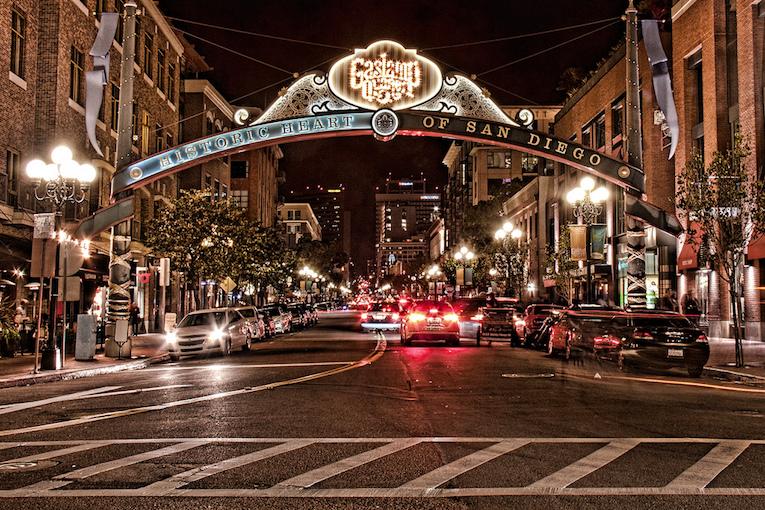 San Diego isn’t as big as the mega-metropolises nearby (SF and LA), but the city still has a very urban flare. From the relaxed and beautiful Balboa Park to the slightly swanky Gaslamp Quarter, you’ll find all the city life you need here — with the added benefit of moving at slow-paced, So-Cal speeds.

For The Beach Bum: Santa Barbara 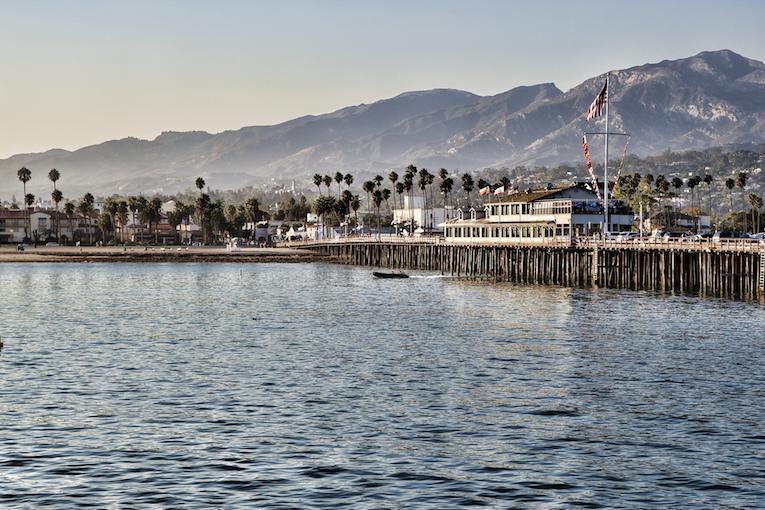 Santa Barbara is a chill little gem halfway between San Francisco and Los Angeles. It has excellent beaches, decent surf spots, good restaurants and a healthy selection of craft beer. If you want a little bit of everything — without getting too competitive or high maintenance about any of it — Santa Barbara is your spot.

For The Glamour Seeker: Los Angeles 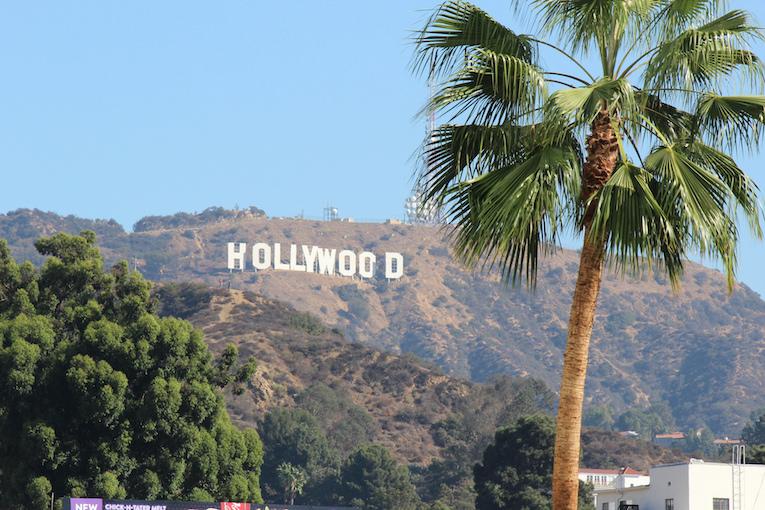 Oh, Hollywood. You know what you’re getting here: movie stars and palm trees. From the see-and-be-seen spots in West Hollywood and Silver Lake to the still-punky Venice Beach, Los Angeles lives up to the American Dream — as long as you’re willing to suffer through the traffic. That’s just part of the deal here.

For The Small-Town Fan: Murphys 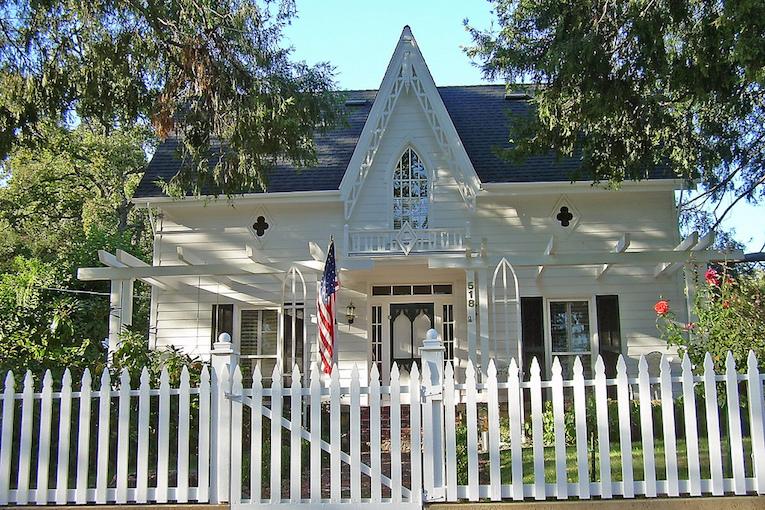 If Los Angeles life makes you claustrophobic, we’d suggest you test out Murphys. It’s a tiny town with a cute main street — very old-fashioned and adorable. It has roots in the Gold Rush, like many nearby towns, but this one still has an Old Timers Museum right on Main Street. Talk about the whole cliché package!