This Is The Best Birth Control For You, Based On Your Lifestyle 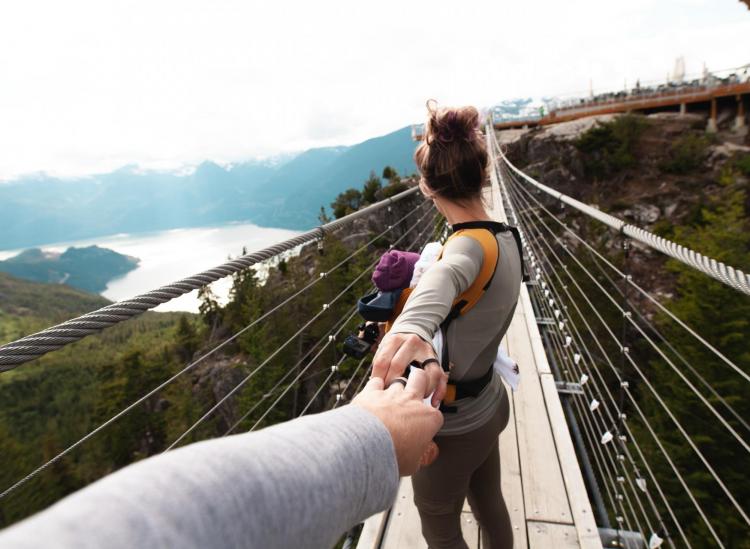 The pill, the patch, the shot, spermicide, condoms and IUDs. With the seemingly endless variety of birth control options out there for women, it’s hard to figure out which one is best for you. The use of contraceptives is very common in the United States with more than half of women of reproductive age currently on some form of birth control, according to the Centers for Disease Control and Prevention (CDC).

When deciding what birth control method to use, taking into consideration factors like lifestyle and personality traits — forgetful friends, we recommend steering clear of the pill — could help narrow down your choices significantly.

Deciding what contraceptive method to choose (and if to use one at all) is an entirely personal decision, depending on how a contraceptive is administered and used. And some methods suit certain people more than others. Here’s a breakdown of the most common long-term birth control methods and which one is the best for you, depending on your lifestyle and personality type.

For The One Who Has THE Most Horrible Periods — The Pill 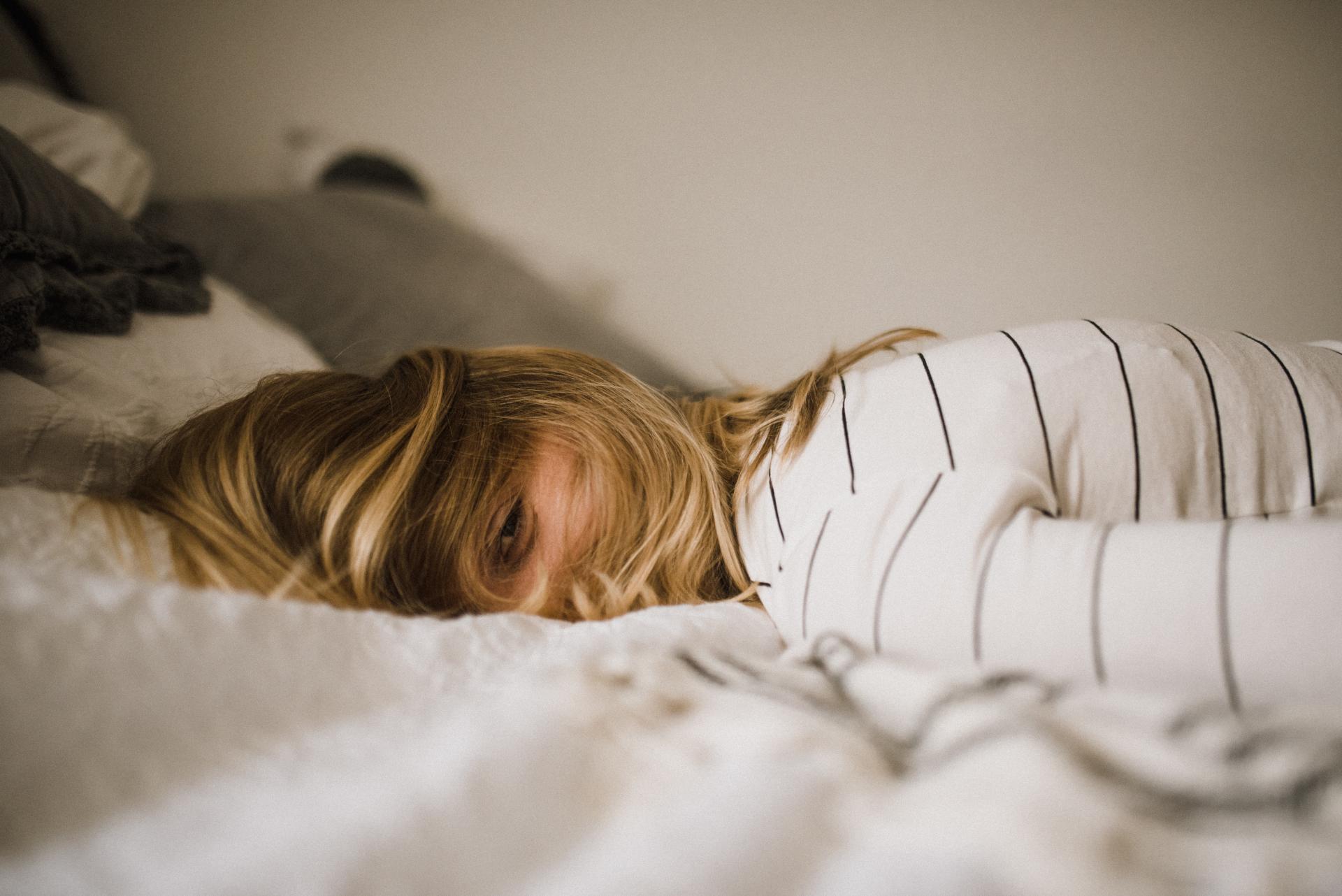 Birth control pills are an oral medicine with hormones that you need to take at the same time every day in order for it to work effectively. When taken perfectly, the pill is 99 percent effective. But, since it’s hard to be perfect in reality, the effectiveness of the birth control pill is more like 91 percent for most people who take it. The upside of taking the pill? It can help regulate your periods and even make those horrible cramps a little more bearable.

For The One Who Doesn’t Scare Easy — The Shot 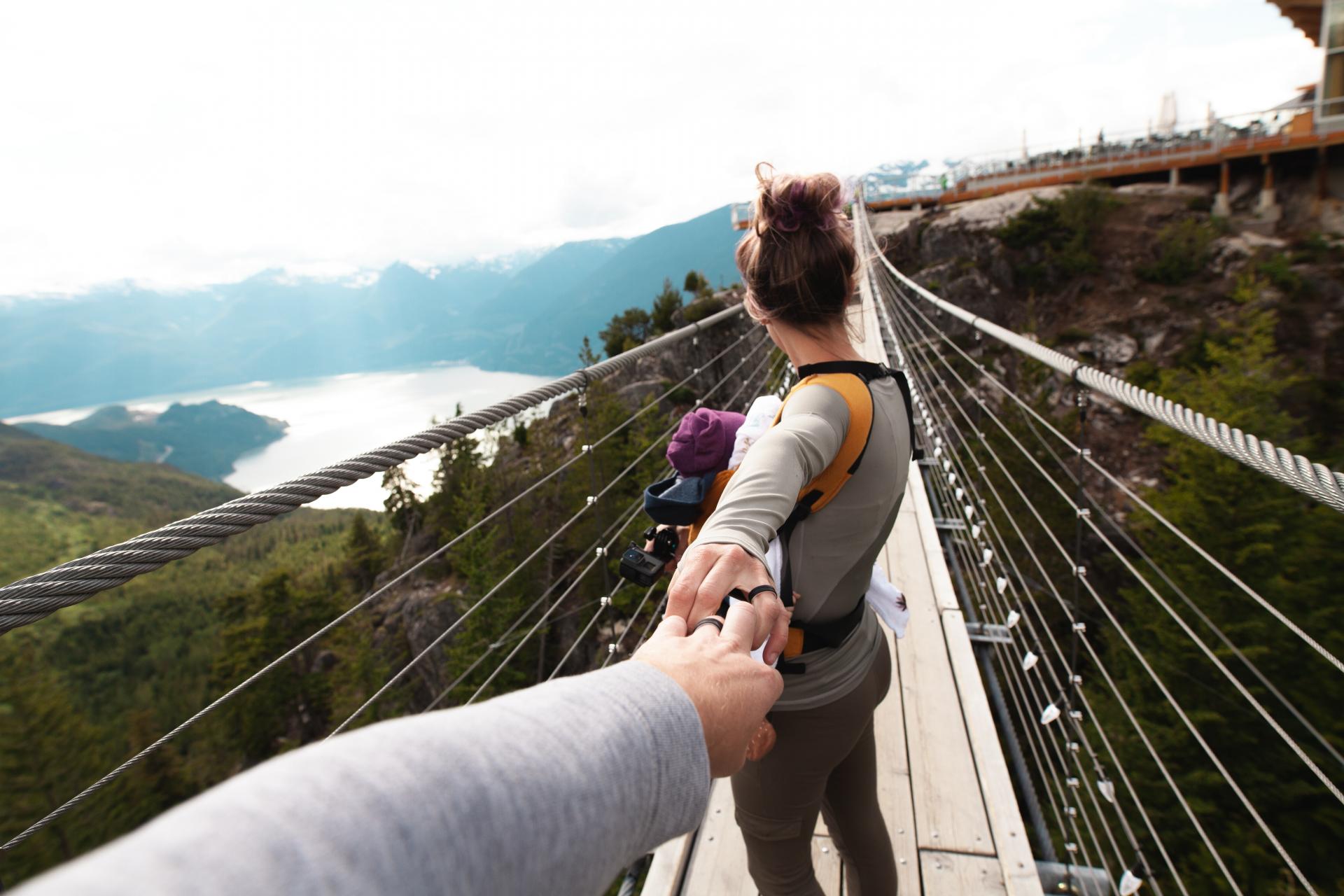 Let’s face it, you’re kind of a badass. You’re not squeamish and you try hard not to laugh at people who say they faint at the sight of needles. If this is the case, we suggest that you look into the birth control shot, also known as Depo-Provera. The birth control shot is an injection that you would get from a nurse or a doctor once every three months. If used perfectly (i.e. you never fail to get the shot every 12 weeks) this birth control method is said to be more than 99 percent effective.

A drawback of relying on the shot is that for it to work effectively, it is imperative that you remember to schedule an appointment with your doctor every 12 weeks to get the injection. For this reason, we wouldn’t recommend this form of birth control to anyone who hates going to the doctor above all else, or for those of us who tend to be a bit forgetful.

For The One Who Lives A Hectic Lifestyle — The IUD 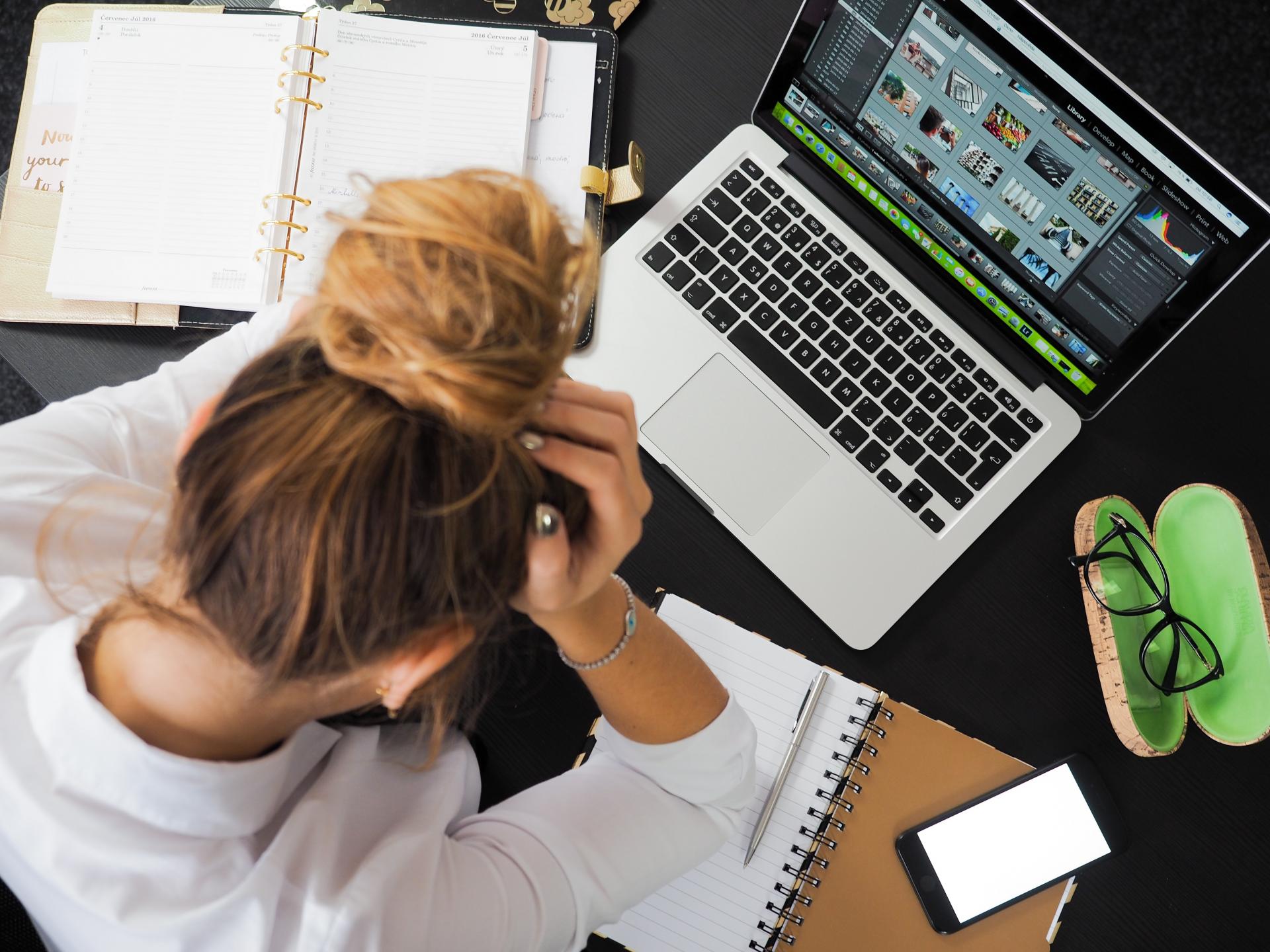 If you’re not familiar with the IUD birth control method, here’s the lowdown. The IUD — or Intrauterine Device — is a small, flexible piece of plastic shaped like a T that is inserted into your uterus by a gynecologist — yes, we know, that doesn’t sound very pleasant. But the IUD is a great low-maintenance birth control choice for those who don’t want to worry about remembering to take a pill or to schedule an injection. Once inserted, IUDs are more than 99 percent effective and don’t require any maintenance.

If you get an IUD you’ll be protected from pregnancy for three to 12 years, depending on what kind you get. But don’t worry: if you do decide to have a baby during that timeframe, this method is reversible and you can always choose to have it taken out at any point in time. The downside of the IUD is that some people do experience pain when they get it, so make sure that you talk to your gyno or general doctor about the potential side effects of IUDs before you decide to choose this method of birth control.

We’ve already discussed the benefits (and risks) of IUDs in general, but it’s important to note that one form of IUD, the copper IUD (commercially known as ParaGard) is the only form of long-term birth control that works without releasing any hormones into your body. The copper IUD prevents pregnancy by creating a reaction that is toxic to sperm and eggs — but won’t harm the rest of your body. This form of IUD is still more than 99 percent effective and can last for up to 10 years. Its downside is that some people may experience worse periods for up to a year after getting it inserted. 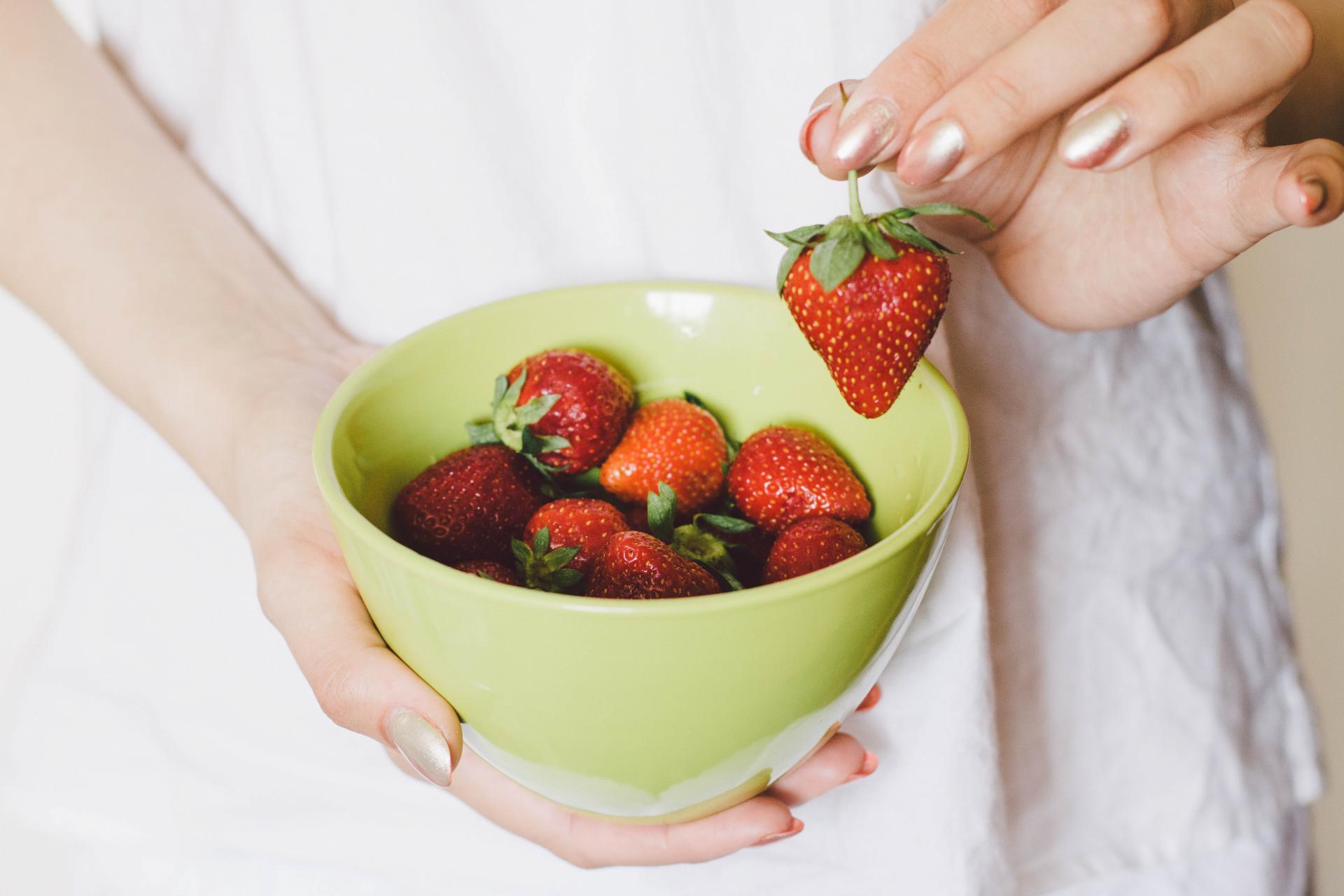 If you view taking a pill or getting an IUD inserted as being a little too intrusive for your taste, we recommend that you check out the birth control patch, an external form of birth control that is long-lasting, unlike condoms. In order to be effective, the birth control patch has to be placed directly on top of your skin. You can wear the patch on your belly, upper arm, butt, or back. If you put a new patch on every week for three weeks it should be 99 percent effective.

At the end of the three weeks, you’ll get a week off during which you won’t use the patch and you’ll get your period. At the start of the fifth week, the three-week cycle of using the patch will begin again. The downside to this birth control method is that if you forget to change the patch on the same day every week or if it falls off and you don’t apply a new one, it becomes less effective.

For The One With A Low Pain Tolerance — The Implant 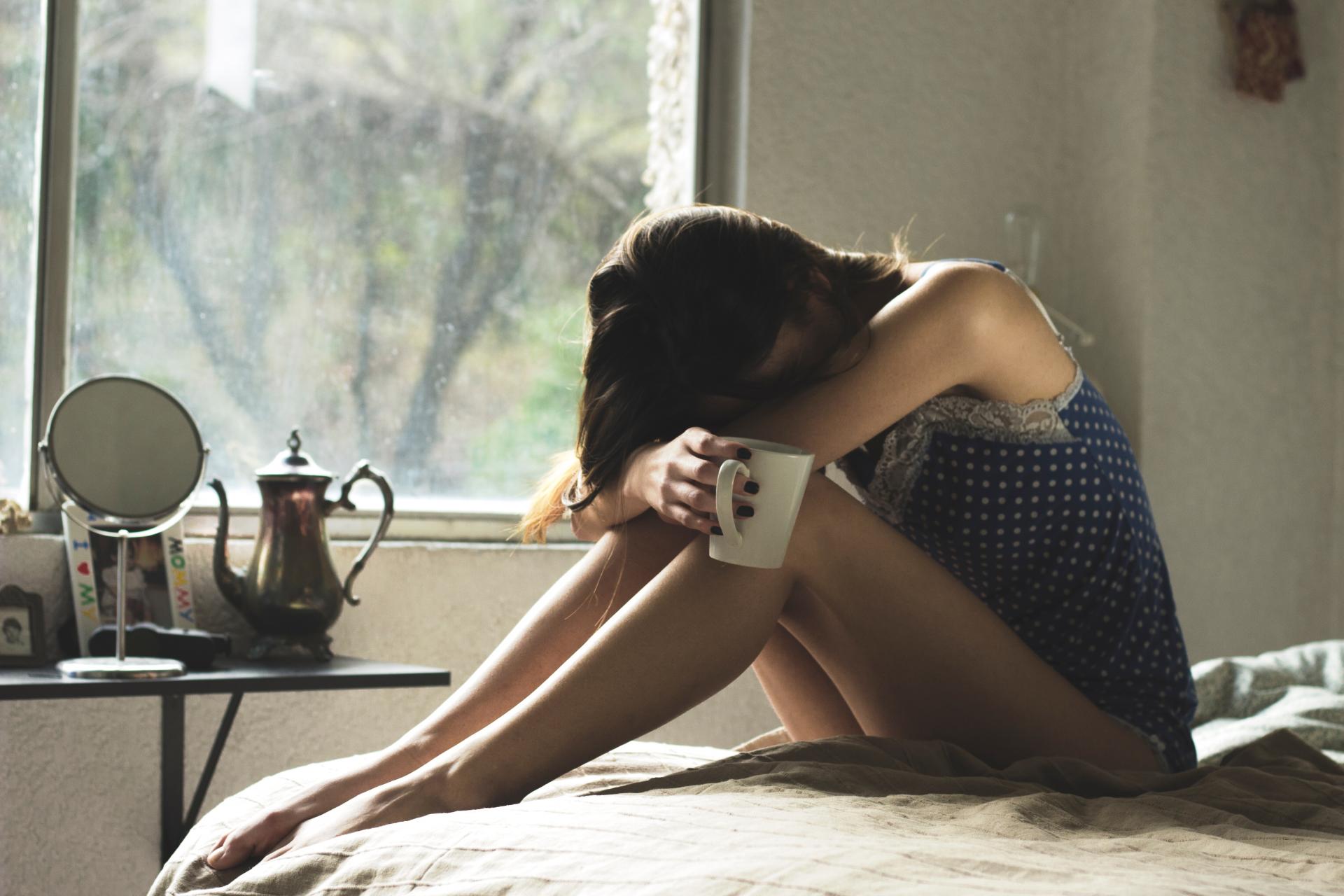 If you’re looking for a low-maintenance birth control, but you’re too scared of experiencing pain when getting an IUD inserted, you might want to consider the implant birth control method as your contraceptive of choice. The implant is a tiny, thin rod that gets inserted into your arm by a nurse or a doctor — don’t worry, your arm will be numbed so you won’t feel a thing. Once inserted, the implant releases hormones into your body that will prevent you from getting pregnant.

It’s more than 99 percent effective and lasts for up to four years. Since it doesn’t require any upkeep for the four years until it expires, it’s just as low-maintenance as the IUD. The implant does come with some potential side effects, however, like possible weight gain, so make sure that you discuss potential risks with your doctor before getting it inserted. 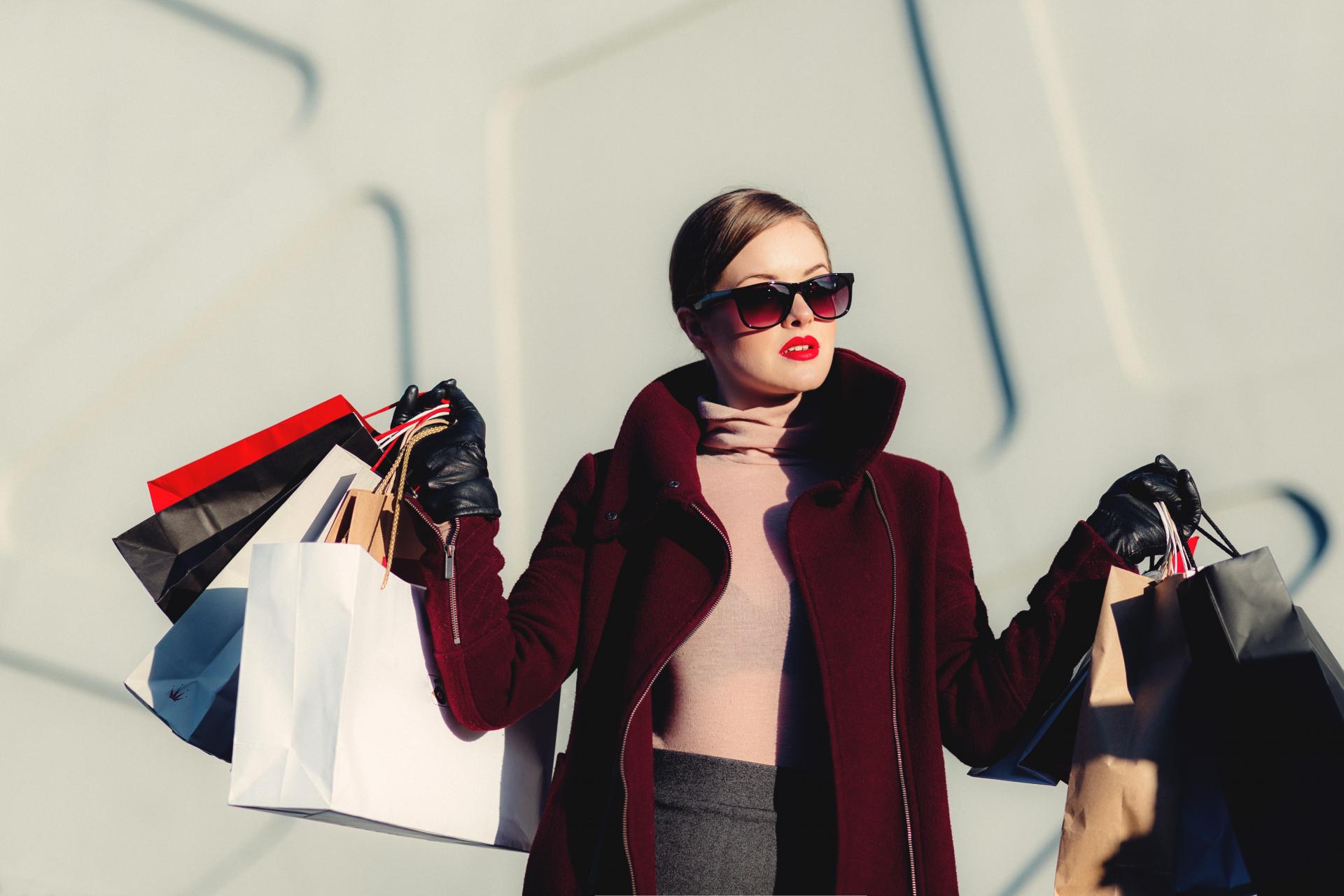 No, I’m not referring to that horror movie that made you sleep in your parents’ bed for a week when you were 12 (no judgment). The birth control ring — typically called by its brand name NuvaRing — is a type of long-term contraceptive method that you wear inside of your vagina. Once inside, the NuvaRing releases hormones that keep you from getting pregnant. In order to get the maximum benefits from this type of birth control, you need to remember to put in a new ring every month.

If used perfectly, the NuvaRing is 99 percent effective. But most people aren’t perfect, so in many cases, its effectiveness drops to 91 percent. The NuvaRing is a great form of long-term contraceptive for those who like to be in complete control, because, unlike the IUD that requires a doctor or nurse to be taken out, you can take out the ring by yourself whenever you choose if you decide you don’t like it anymore or that you want to start trying for a baby right away.

NuvaRing does come with some side effects, including potential headaches and nausea, so make sure you talk to your doctor if you have any negative side effects that last more than three months after you first start using it.

We get it — picking is hard. If you’re not ready to commit to any of these long-term birth control methods, there’s plenty of other contraceptive methods besides condoms that you can use on a more case by case basis in the meantime.

Your Hormonal Birth Control Could Increase Your Breast Cancer Risk