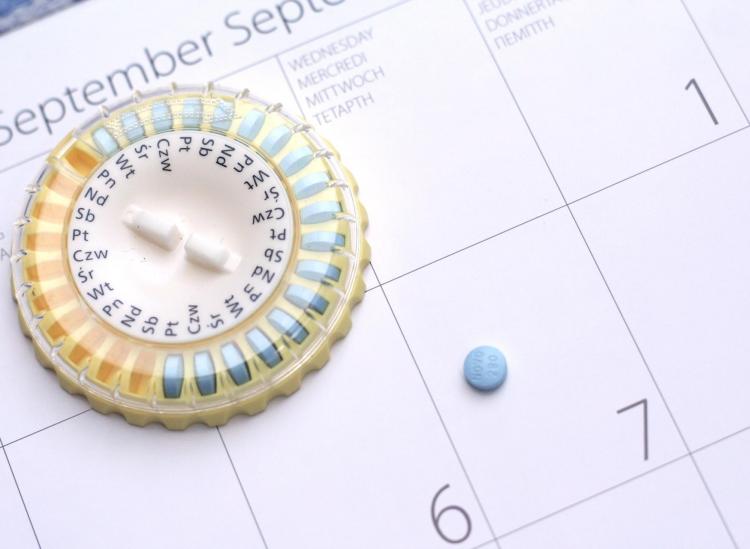 So you made a whoops… you forgot to take one of your birth control pills. And this probably isn’t your first offense, either. But that’s okay. Rather than flying into a blind panic, stop, take a deep breath and learn about what your body is actually doing so you can then take your next best step forward.

Your Body On Birth Control Pills

When you use oral contraceptives, you are providing a particular balance of hormones for your body that mainly impact the ovaries and the uterus.

Most women use “combination” pills, meaning the pills contain a supply of both estrogen and progestin, which prevent ovulation (or the monthly release of an egg) entirely. Women who use this kind of pill are very unlikely to face an unwanted pregnancy because no egg exists to be accidentally fertilized by sperm.

However, there is a smaller number of women who rely on a low-dose, progesterone-only pill, which is typically called the “mini-pill.” This option is particularly common among females who have high blood pressure or are at risk of forming blood clots. Instead of preventing the release of an egg, this pill changes the cervical lining of the uterus, making it a less hospitable environment in the case that ovulation should occur.

Considering that different hormone combinations and doses affect your reproductive system differently, you need to take different actions when you accidentally snooze that birth control alarm so many times that you forget about it entirely. 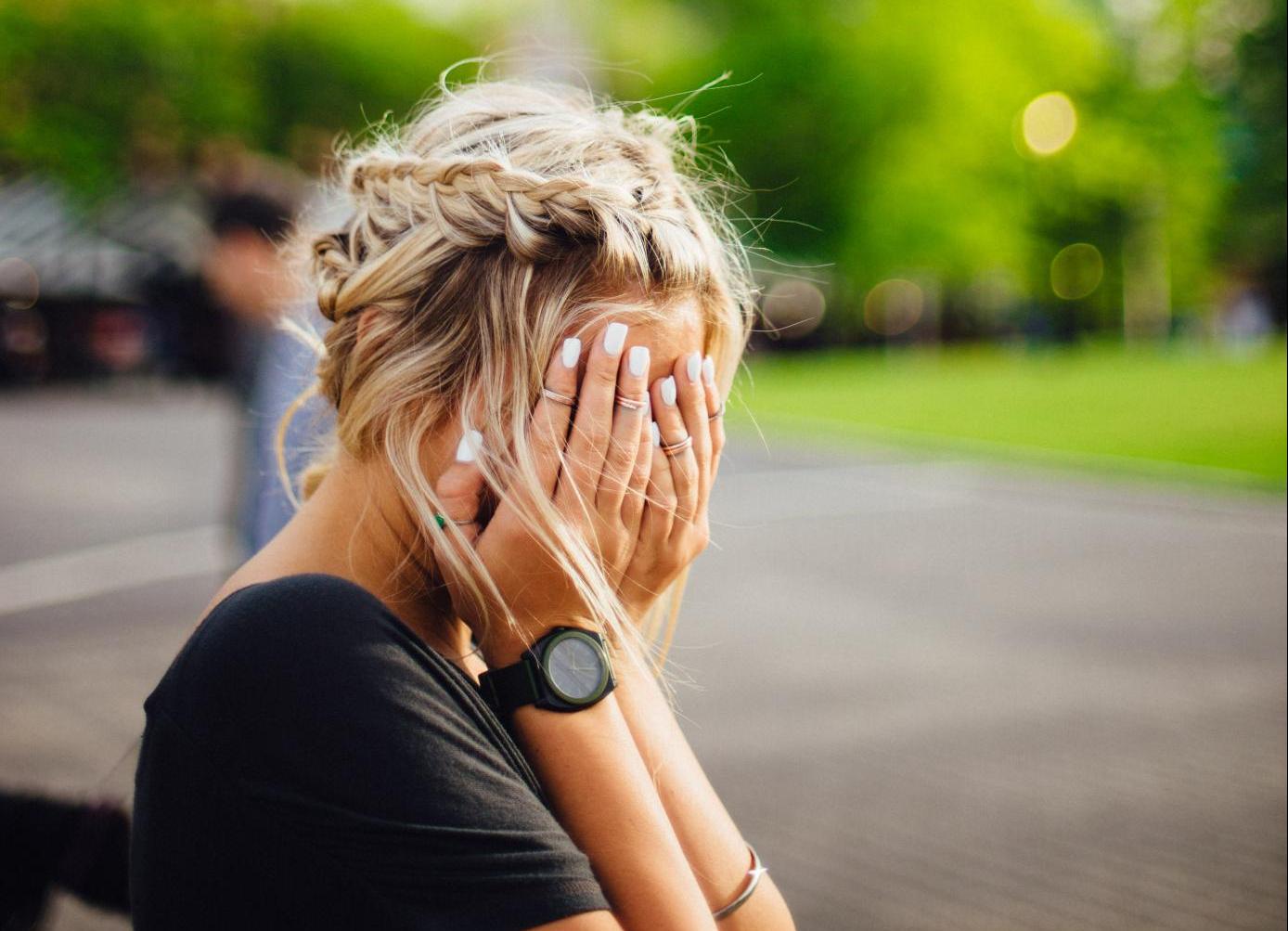 If you’re on the combo pill, you are fine. We repeat: You are fine. Just take the pill you missed as soon as you can, even if that means doubling up on pills when you’re due to pop your next one. The goal here is to keep that stream of hormones as consistent as possible, and that time window won’t disrupt things enough to let your body start releasing an egg. If you’re paranoid, add in some backup birth control (like condoms), but it’s not necessary (but it definitely couldn’t hurt).

If you’re on the mini-pill, your body is more sensitive to these hormone disruptions because you take such a low dose of a single one to begin with. If you’re off your game by more than three hours, take the pill as soon as you can to get back on track. It’s also okay to double up on pills here if you’ve gotten closer to that 24-hour mark. But you most definitely want to add a backup form of birth control to the mix until you’ve taken at least two pills in a row at the proper time to reestablish consistency.

Okay, so you missed two pills. Regardless of the type of pill you use, take two as soon as you can and two the following day to catch up alongside that calendar. And you’re definitely going to want those condoms now — and until you’ve successfully taken seven consecutive doses without a misstep.

For the combo pill crew, if the two pills you missed are in the first week of your pack and you’ve had unprotected sex in the past five days, consider snagging emergency contraception from your pharmacy just to be safe. You might have gone too long without hormone regulation to prevent ovulation. 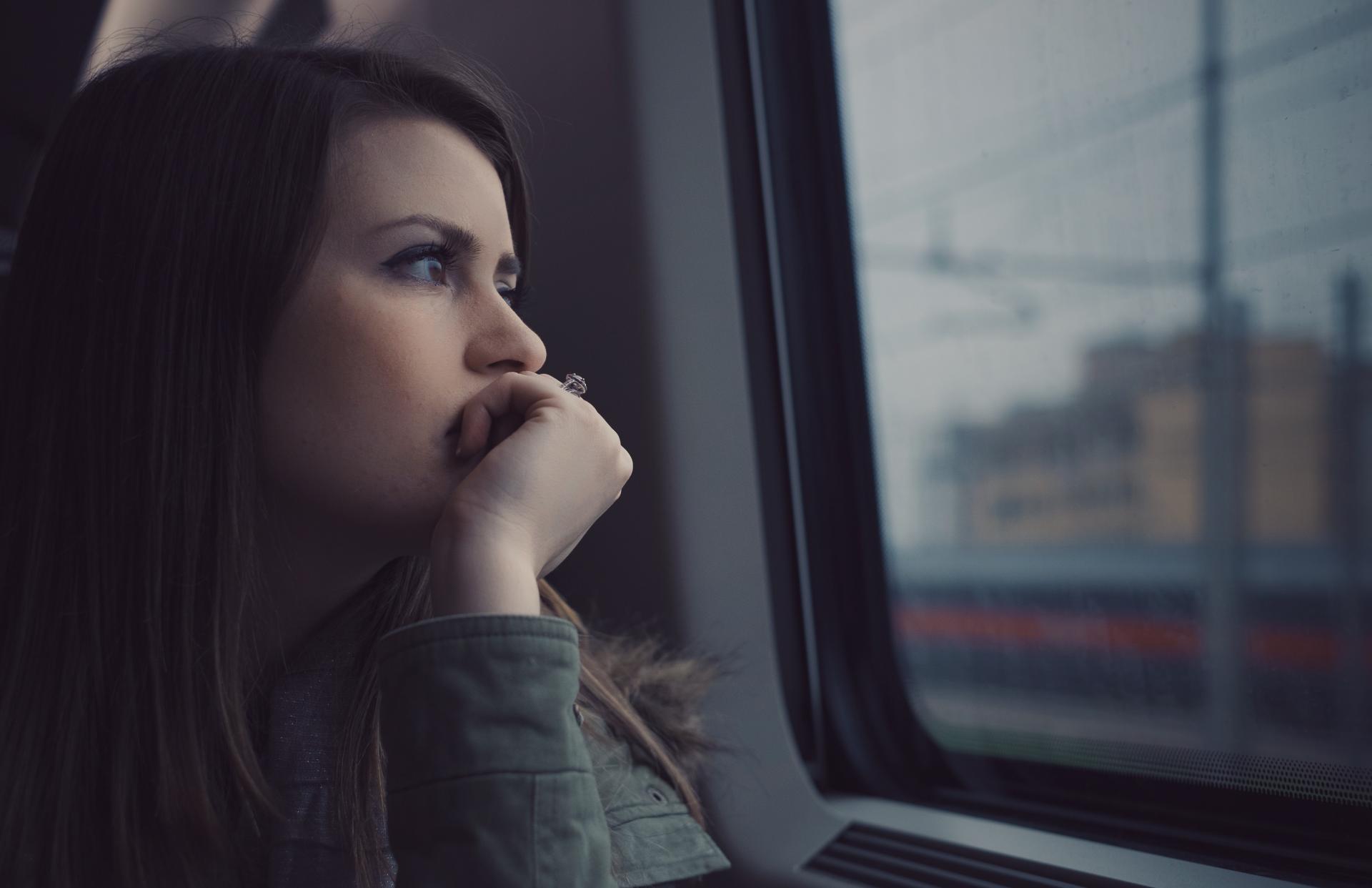 If you forget multiple (but nonconsecutive) times in the same month…

Honestly, you should probably look into a non-pill method of contraception that won’t be subject to your memory lapses. That may sound harsh, but this is your baby-free lifestyle we’re talking about here. Do you really want to keep running the risk if you don’t need to? There are other options on the table — and incredibly effective ones at that.

It’s also worth noting that the two most important combo pills you take are the first one in the pack and the last one before the placebo week begins. That’s because they keep your body limited to a 7-day, natural hormone period (for your menstruation cycle to occur). When you delay starting your next pack or prolong the time allotted for your period, you run the risk of your body settling into its more natural, egg-producing ways before you bring on the additional hormones. So if these are the pills you forgot, get the condoms out just for good measure.

And if you’re still unsure…

Planned Parenthood has a super helpful quiz you can take to navigate your botched birth control routine. It considers your age, your specific pill prescription, the days and times at which you consumed your last two pills, and the date on which your most recent pack began to guide you toward the proper missed pill protocol. (Seriously, Planned Parenthood FTW.) And, of course, you can always call your doctor’s office if you’re seriously freaking out and need an actual person to calm you down.