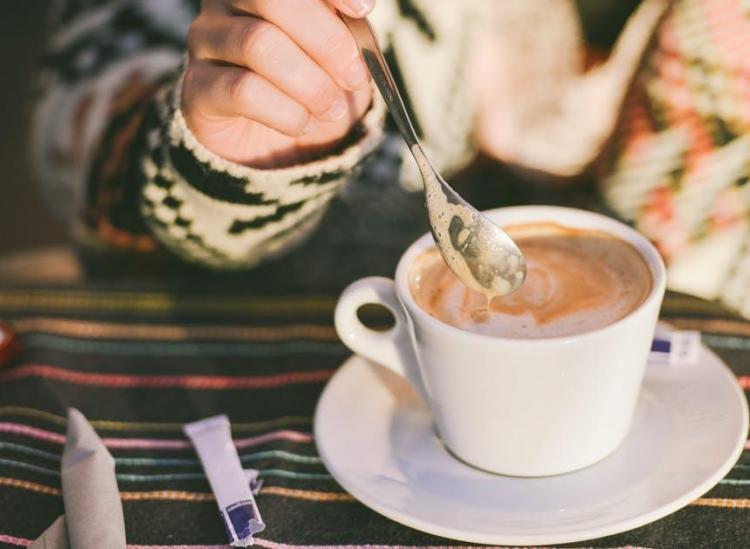 Many of us know that sugar isn’t good for our bodies for a plethora of reasons, from its major inflammatory properties to its link to major dietary diseases like diabetes. But instead of sacrificing that sweetness in our lives, we simply trade it in for lower-calorie artificial substitutes. Well, it’s time to face the fact that these sweeteners aren’t doing our waistlines (or bodies, in general) any favors. 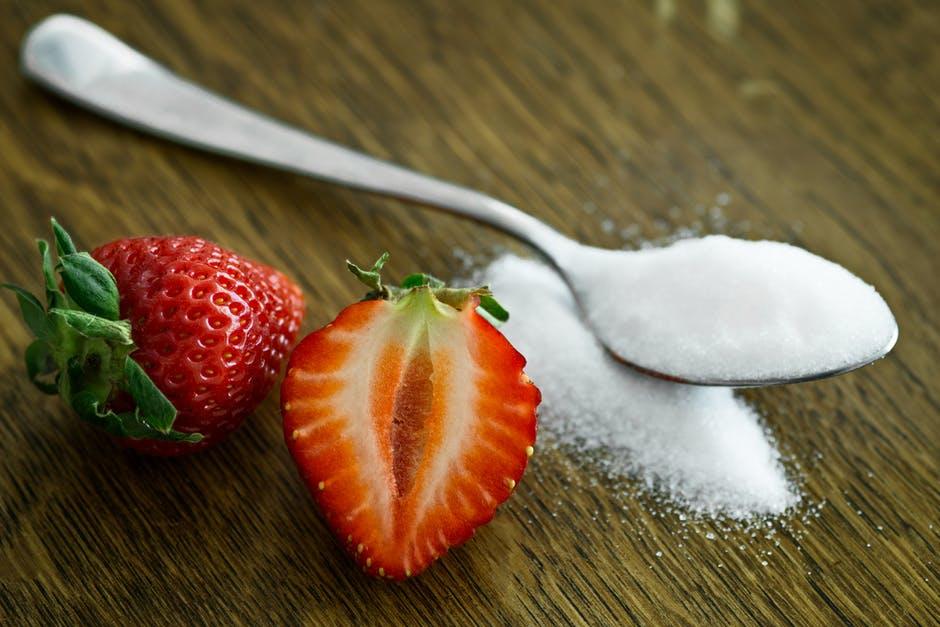 “Although originally considered benign, a growing body of research including our own makes clear a connection between artificial sweeteners, hunger and food intake,” lead researcher Greg Neely told Business Insider Australia. Previous research from the same department found that artificial sweeteners can make you feel hungrier when they’re included in your diet consistently, so this new study takes those findings to the next level.

Additional insights published in the Canadian Medical Association Journal suggest that drinking even just one drink with artificial sweetener in it daily can increase your risk of weight gain, obesity, diabetes and heart disease. And nutritionist and author of The Sugar Detox Brooke Alpert says that the more artificial sugar you consume, the more sugar you’ll end up craving, which just perpetuates the negative cycle we’re all trying to avoid in the first place.

So if all signs are pointing toward the idea that artificial sweeteners are anything but helpful, it might be a good idea to just let them go and start addressing the actual root of the problem — the fact that many of us are straight-up addicted to sugar.