Yes, Artificial Sweeteners Can Make You Gain Weight, According To Science 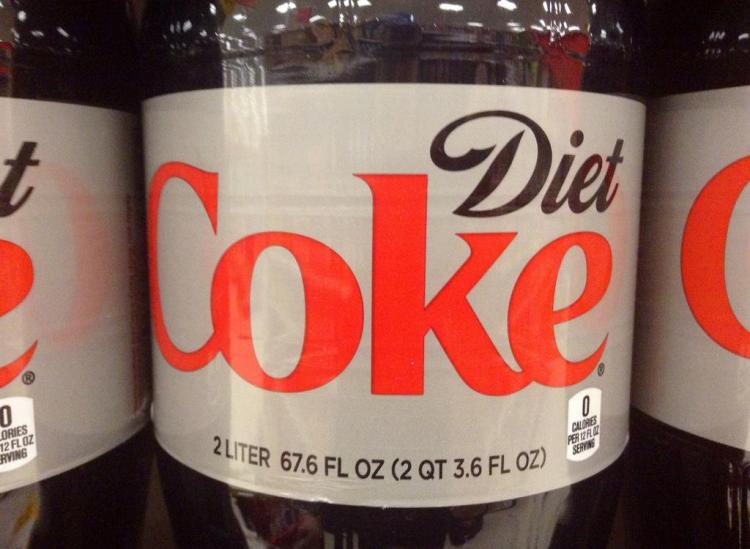 Artificial sweeteners receive their fair share of criticism in the world of health and wellness, and now, new research from Canada is adding some scientific fuel to the fire.

The team’s analysis of 37 studies on artificial sweeteners, which was published in the Canadian Medical Association Journal, concluded that drinking even just one drink with artificial sweetener in it each day can increase your risk of weight gain, obesity, diabetes and heart disease. Together, the studies evaluated more than 400,000 people over the course of about 10 years, and seven of these studies were randomized controlled trials, making this claim one of the most legit yet when it comes to the studying of sugar substitutes.

“I think there’s an assumption that when there are zero calories, there is zero harm,” study author Meghan Azad from the University of Manitoba in Canada told TIME. “This research has made me appreciate that there’s more to it than calories alone.” 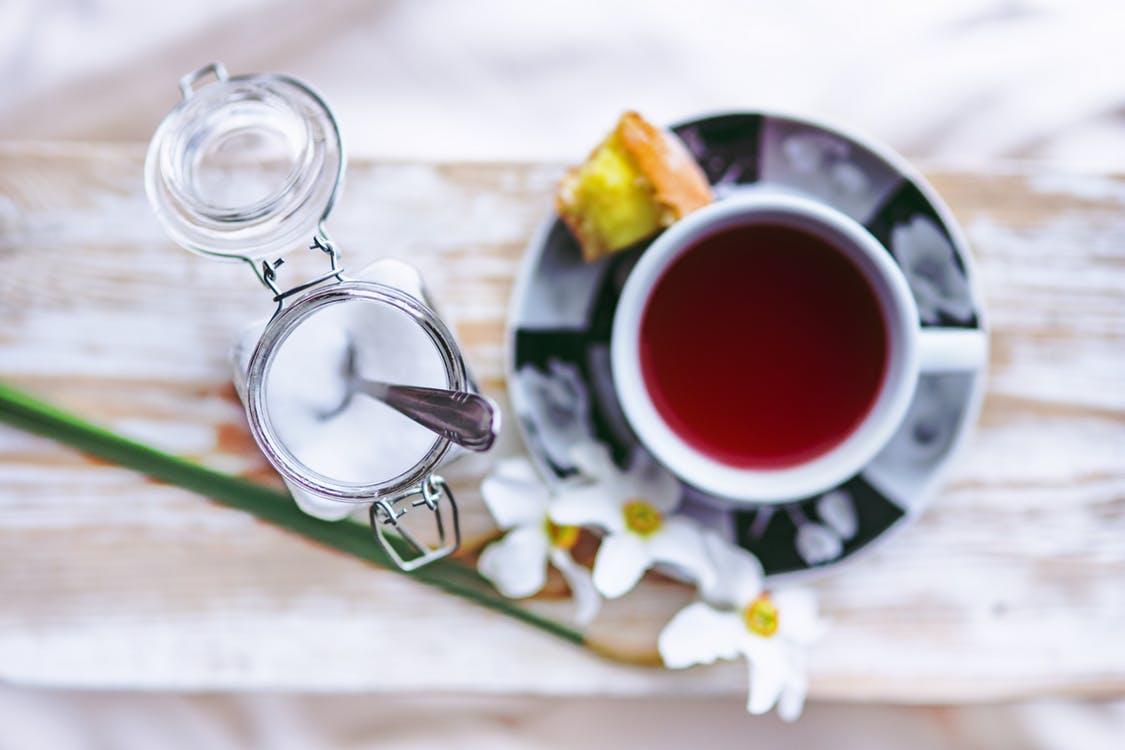 It’s worth noting that it’s not 100 percent clear if these negative health effects are entirely due to sweetener consumption since most people who load up on these chemicals also eat more processed food in general, which brings its own set of health ramifications. The study authors say that more research is needed to be able to fully characterize both the longterm risks and benefits of artificial sweetener use.

Regardless, it seems like we are better off adapting our lifestyles with healthier habits rather than trying to cover up our sugar addictions with this dietary Band-Aid.