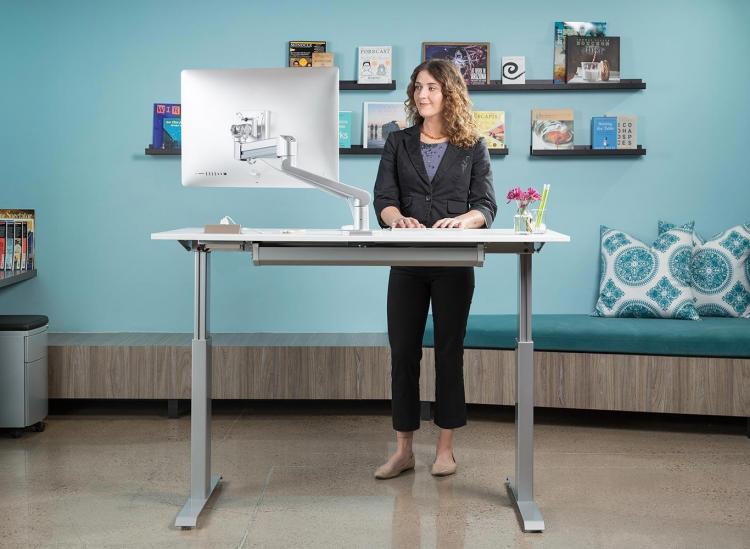 If you’re a proud owner of a standing desk, it’s likely that you’ve also adopted a holier-than-thou attitude toward your colleagues who choose to do their work sitting down — “Did you know that some experts say that sitting for long periods of time is just as bad for you as smoking?!”

But it turns out that you might be overestimating the health benefits of your standing desk, and even slightly exaggerating the pitfalls that come with sitting all day.

Sitting probably isn’t as bad for you as smoking cigarettes… 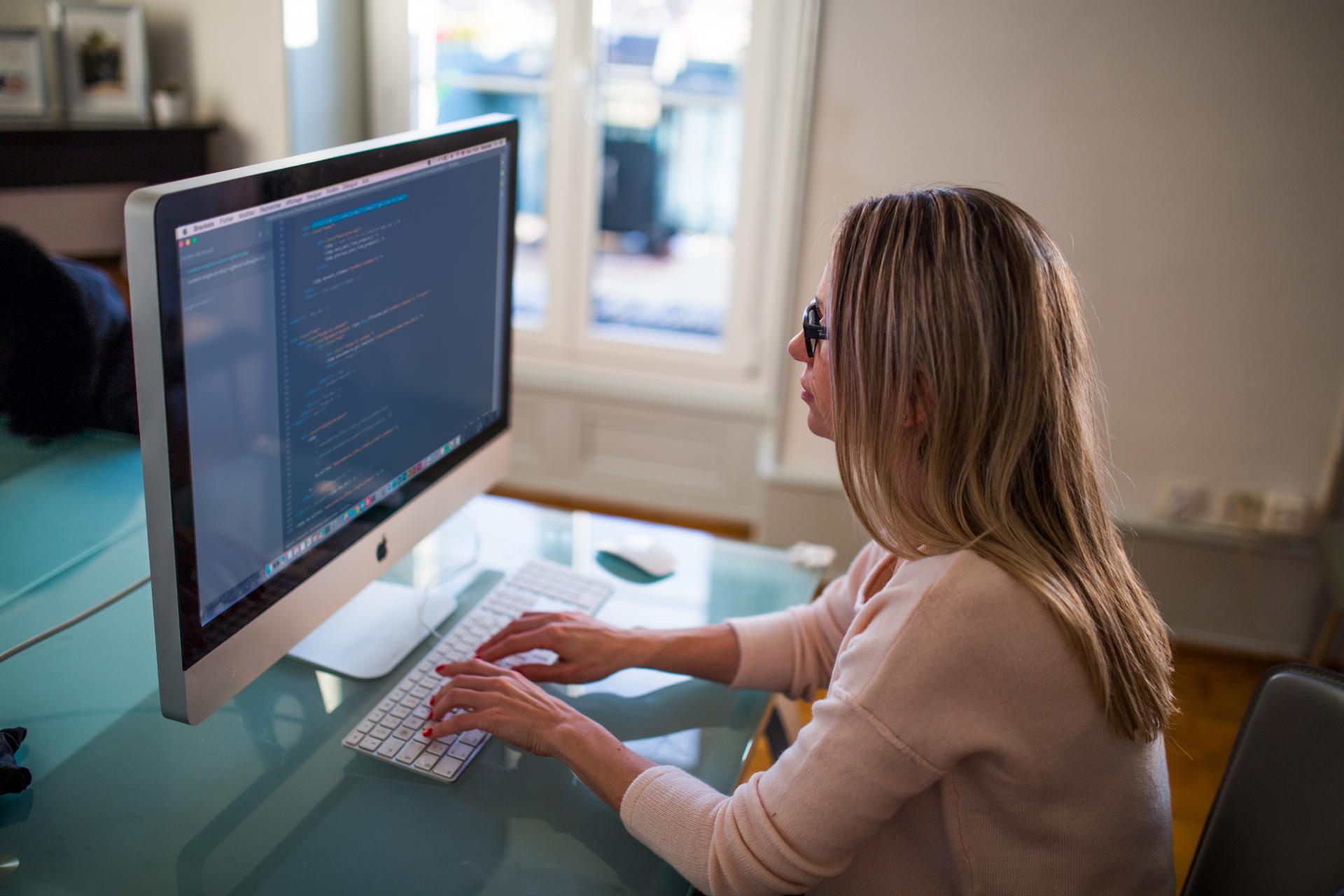 Yes, most experts do agree that sitting all day could increase your risk for heart disease and diabetes and other serious health issues in the long run. But a 2016 study published in peer-reviewed medical journal The Lancet found that just one hour of exercise per day negates some of the scarier health risks linked to prolonged sitting, like premature death. So, although prolonged sitting isn’t good for your health, it isn’t likely to cause serious negative health consequences for the otherwise active individual.

Your standing desk alone isn’t going to turn you into a super-fit human. 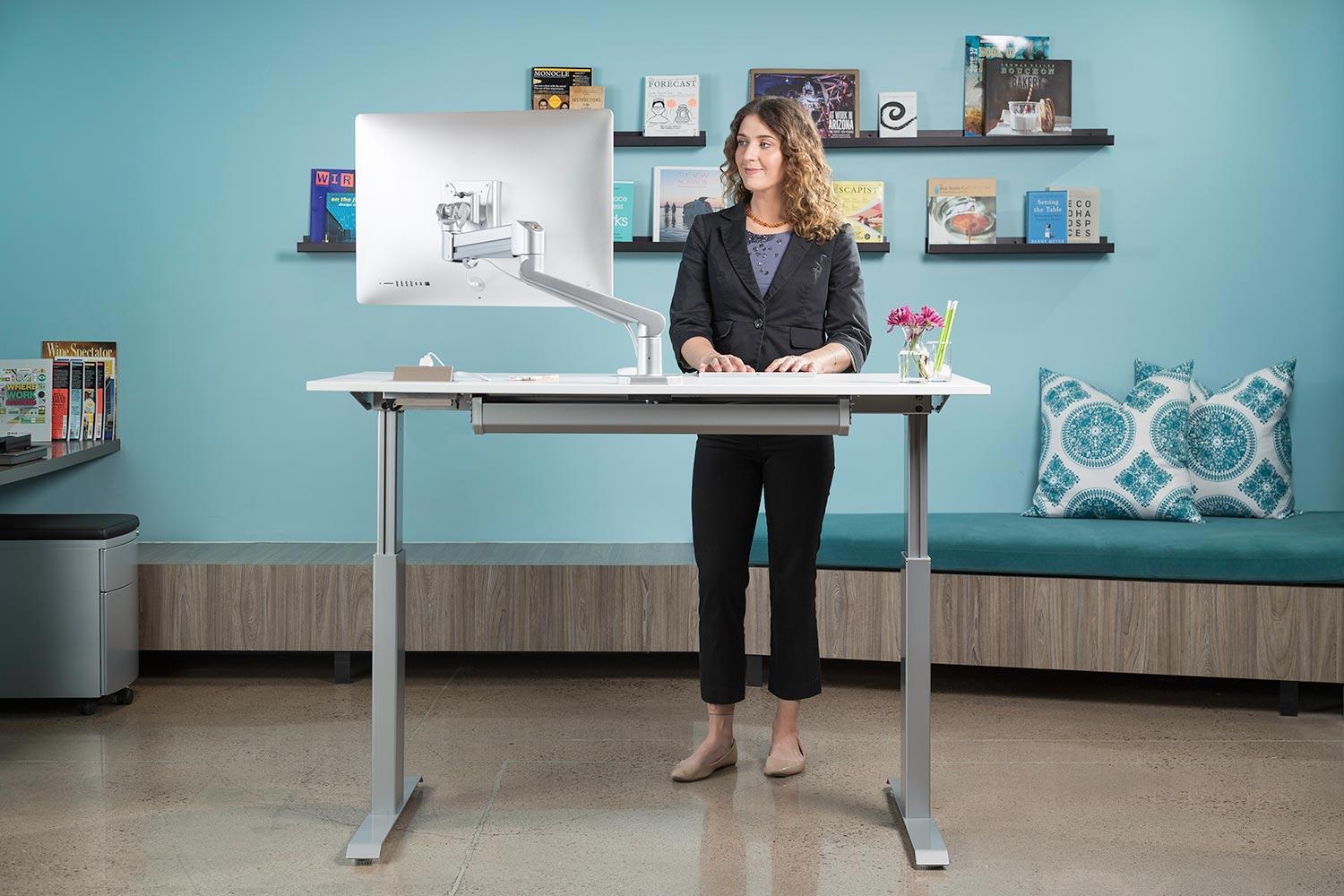 Standing desks might not be as healthy as everyone makes them out to be. A 2017 study published in the Journal of Ergonomics concluded that there are health risks associated with prolonged standing, too. After working on computers at standing desks for two hours straight, study participants reported “muscle fatigue,” overall physical “discomfort” and “lower limb swelling” — characteristics that don’t really scream “good health.” The study also found that after two hours of working at a standing desk, reaction times and mental states of participants “deteriorated.” Although, interestingly, their creative problem-solving ability improved.

What’s more, if you bought your standing desk hoping that it’d allow you to burn extra calories throughout your work day, you might end up disappointed. A 2016 study that measured the energy expenditure of 74 healthy people when they engaged in various activities, both sitting and standing, found that when standing, subjects burned an average of 88 calories per hour — only eight calories more than the number of calories that they burned when sitting — not really enough of a difference to justify shelling out a ton of money on that expensive standing desk.

Here’s the real way to keep healthy when working a 9-to-5 desk job. 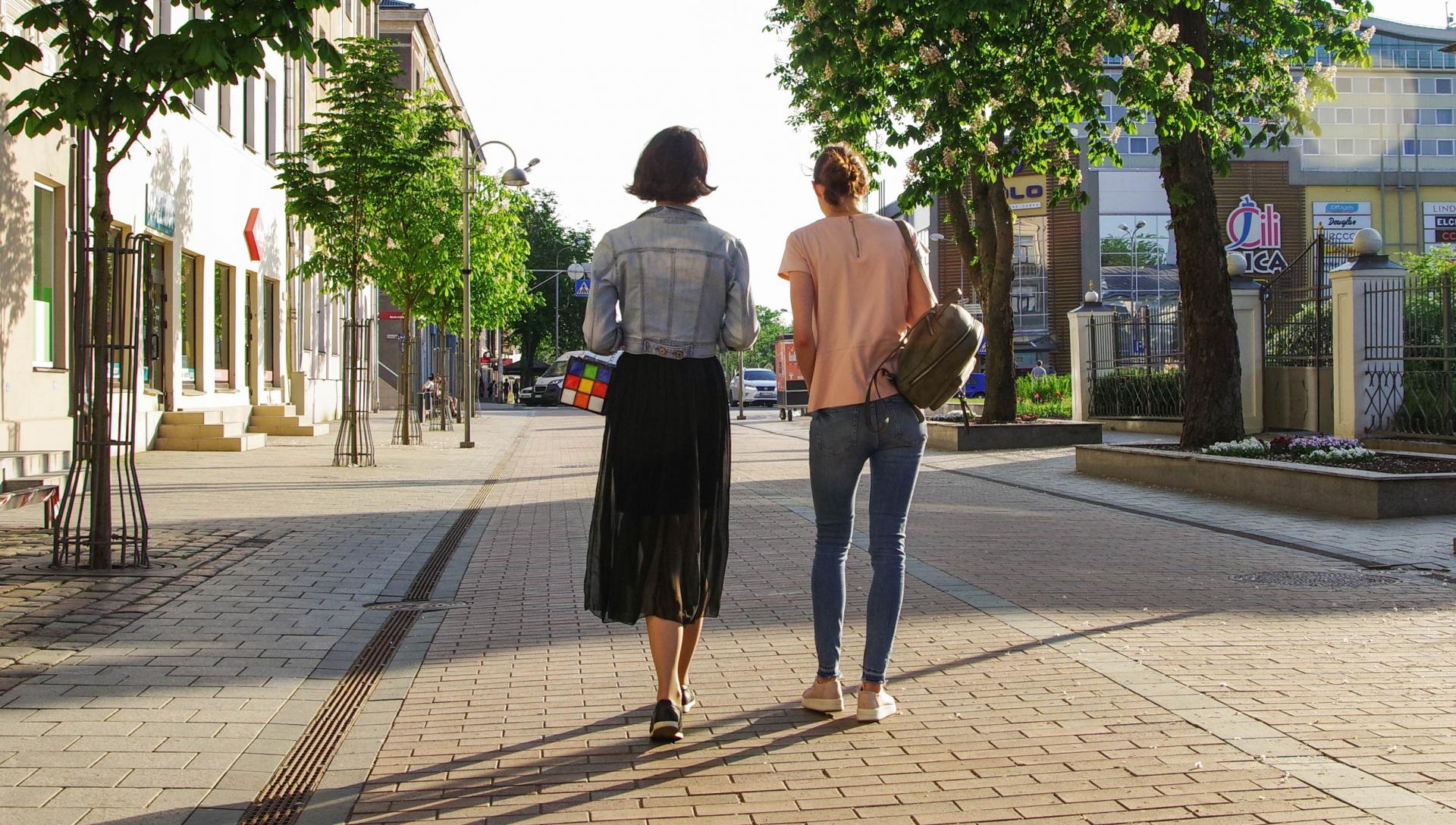 Regardless of whether you choose to do your work sitting or standing, taking a break every hour for a brisk walk around the office can reduce some of the health risks associated with the sedentary 9-to-5 desk job lifestyle. In one 2015 study published in the Clinical Journal of the American Society of Nephrology, two minutes of walking every hour were found to reduce some of the risks of prolonged sitting for participants by 33 percent; unfortunately, standing didn’t have the same positive effect.

As mentioned earlier, a daily sweat session is also a great way to combat the negative health effects of a desk job. After examining data from more than one million people, the University of Cambridge concluded in a 2016 study that exercising at a moderate intensity for 60 to 75 minutes every day completely eliminates a desk worker’s risk for premature death due to prolonged sitting. The good news is that you don’t have to hit the gym to get in this level of activity every day — taking a brisk, hour-long walk counts so long as you’re walking at a speed that’s equal to or greater than 3.5 miles per hour.

If You Have To Work Late, Here’s How To Make The Time Productive AF