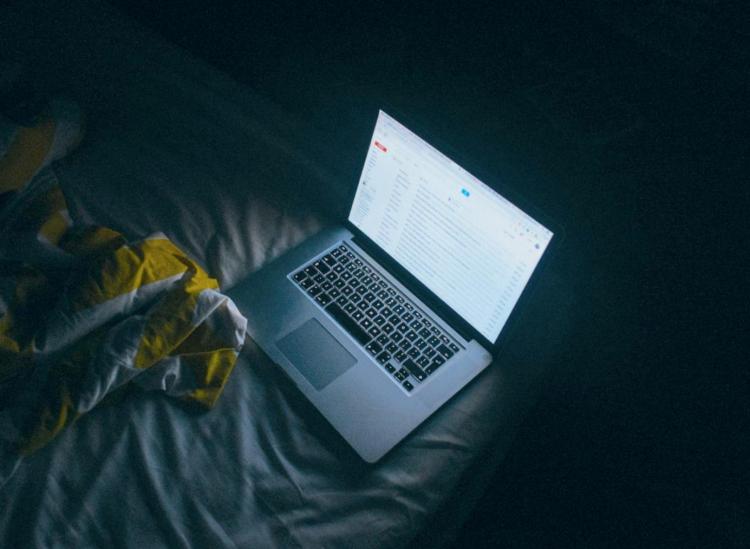 In today’s work culture, it’s not surprising when you come across a workaholic. You know, those people who stay way after hours because they want to. Maybe you’re one of them. And while some companies revere this “eat, sleep and breathe work” attitude (some even guilt their employees into it), it’s an awful way to live.

Being a workaholic is a hell of a lot more than just working after hours from time to time. Workaholics often are literally addicted to the work they’re producing or the environment they’re in. They choose not to take a single vacation or to check their emails obsessively throughout the weekend. If you identify with any of these characteristics, you, too, could be a workaholic. And here’s why all that OT could hurt you in the long run.

Your health will probably suck.

Though it might be pretty obvious that working for nearly every waking hour of your life could take a toll on your mental health, it’s more serious than that. Participants in a University of Bergen study who identified as workaholics — people who work excessively without being told to — were at a much greater risk for developing mental and personality disorders like ADHD, obsessive-compulsive disorder, anxiety and depression.

And let’s not forget that those who sit at desks for their jobs are already in health danger. But if you’re choosing to spend more hours in the chair at work than normal, you’re only further increasing your risk of prostate and breast cancers, as well as potentially ruining your posture permanently. Don’t think standing desks don’t have their risks, either. 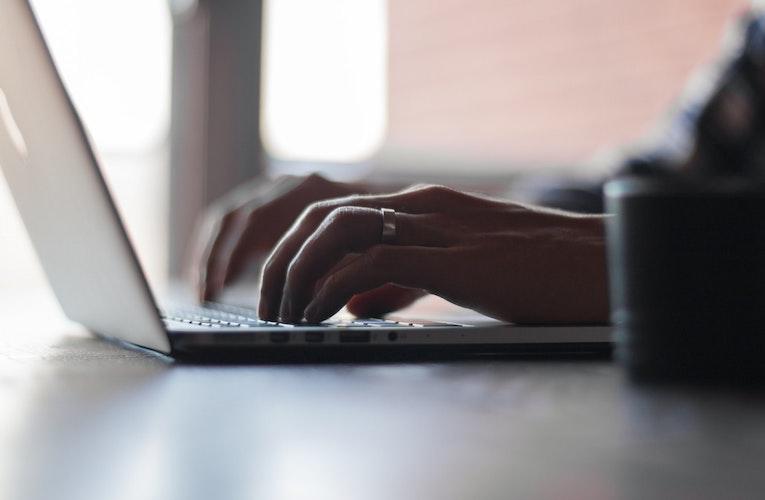 You’ll be prioritizing work over everything else.

If you’re a workaholic, it means you’re spending the majority of your time — yep — at work. Any outside friends, family or other commitments typically fall to the wayside, which means those non-work connections will suffer. One 2017 study found that those who worked excessively had more issues with their homes and family.

You may not actually be getting more work done.

Workaholics often lose out on rest throughout the day — and sometimes at night. While they may feel fine temporarily, their lack of sleep and general “off” time could actually affect their productivity negatively. Extended mental fatigue could actually make you less productive than those who have a clear work-life balance. But it gets worse: Those who don’t generally take time off from work could be damaging the problem-solving sections of their brains.

Being obsessed with your work could not only cost you more money, but also your company some serious progress. Choosing not to take paid vacation and sick days means losing out on a ton of money, according to this report from Oxford Economics. Only 57 percent of Americans reported taking all of their vacation time, the average being 16 out of 20.9 vacation days. When adding up all that unused PTO, Americans lost a total of $52.4 billion in benefits that year. Your company’s growth could seriously suffer as well. Work-related stress costs U.S. businesses up to $300 billion each year in productivity loss.