We Now Have Access To Apples That Won’t Brown, Thanks To Science 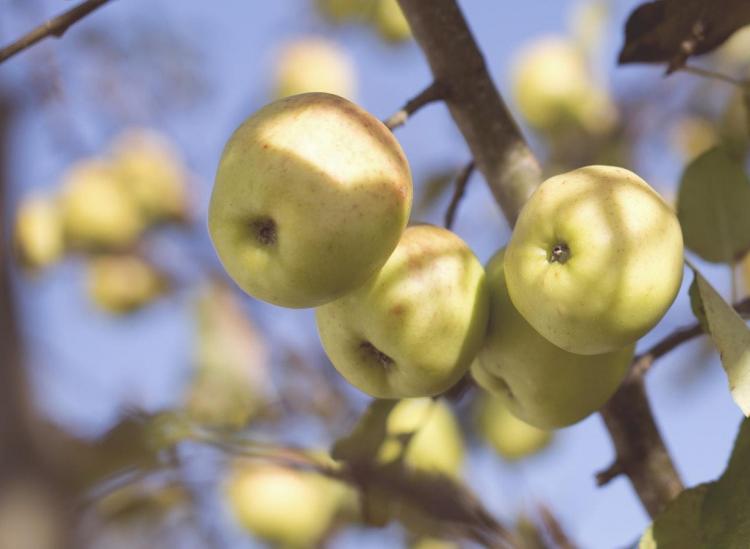 Apples are a freaking amazing fruit. They come in countless varieties, taste amazing all year long, and are one the healthiest foods you could include in your daily diet. However, they have one downside… their not-so-appetizing appearance after sitting out on a plate for a little too long. Because of the wonderful, natural process called oxidation, perfectly pretty slices turn an ugly shade of brown, leaving us a lot less inclined to enjoy their nutritious sweetness.

But now, thanks to a new genetic engineering process from the scientists at Okanagan Specialty Fruits in Canada, we now have access to apples that don’t brown all while providing the exact same nutritional benefits as traditional apples. The Arctic Golden apple, which tastes just like a Golden Delicious apple, is the first to hit supermarket shelves this year. And the Arctic Granny apple (like a Granny Smith apple) and the Arctic Fuji apple (like a classic Fuji apple) are well on their way.

The method that has allowed these food scientists to create a non-browning apple is called gene silencing, and the U.S. Department of Agriculture signed off on it back in 2015. First, they create apple genes that produce significantly less polyphenol oxidase than a standard apple, which is the enzyme responsible for a lot of apple browning and bruising. Then, after allowing these baby plants to grow in a laboratory, they micrograft them onto more mature apple trees so they can be planted and thrive in a full orchard in Washington. In the end, the fruit flesh, when exposed to oxygen, just doesn’t react because that enzyme is mostly missing. 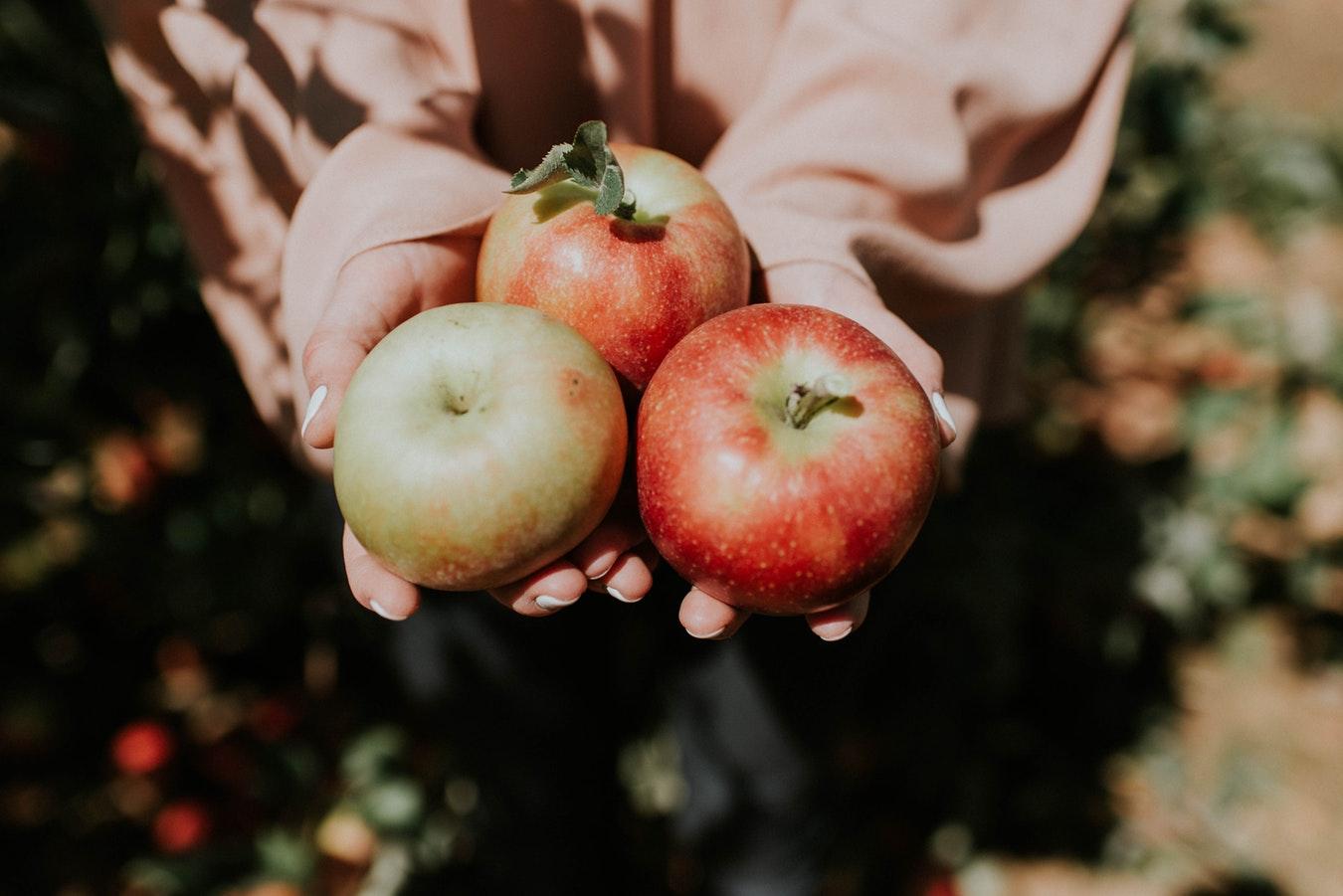 This discovery might seem like a small gain since it’s entirely based on an apple’s aesthetics, but it matters a great deal when it comes to presenting a healthy food option to picky eaters and preventing unnecessary food waste. For example, these apples can be packaged pre-sliced for kids’ lunches, and they’ll actually want to eat them because they look fresh and don’t have a funny taste or smell that typically comes with the preservative-laden ones we’ve had up to this point in time. And adults will likely continue eating their apples that they haven’t finished after 30 minutes if they still look the same way they did when they first bit into them.

Another potential benefit of these revolutionary apples is that they provide a new opportunity for people to learn about genetically modified foods without the stigma they’ve carried so far in the food industry. Since these apples taste the exact same as the apples we know and love and provide exactly the same nutritional benefits with zero added health risks, it’s tough to make an argument against consuming them (or further exploring the genetic engineering tactics that made them possible).

We don’t know about you, but we love seeing examples of how truly beneficial food science can be for our plates, our health and our environment. And if anyone shows up with an Arctic apple variety in our office, you better bet we’re going to enjoy every last bite of it.