You Eat Apples That Are 10 Months Old, But That’s Not As Gross As You Think 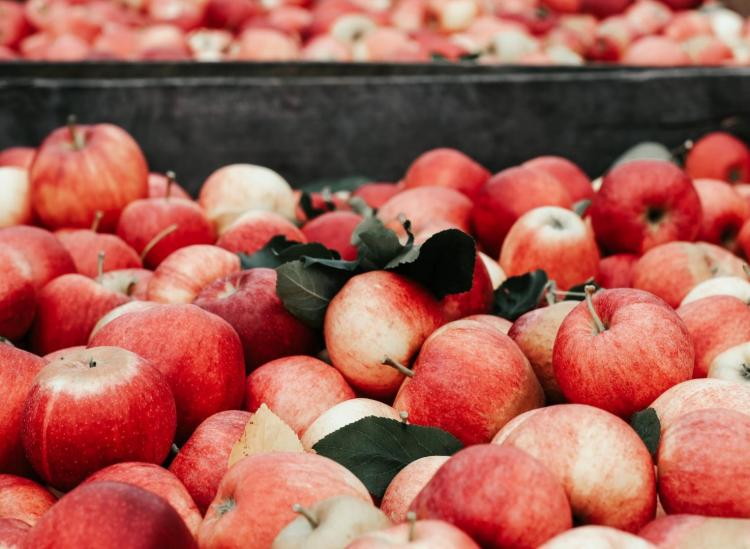 Have you ever wondered how produce that has only one harvest season annually remains fresh on supermarket shelves all 12 months of the year? Like your favorite type of apple, for example. In the United States, all apple picking occurs between August and November. So how do you not end up with a huge mess of rotting fruit in April? Well, it comes down to the food science called produce preservation.

Now before you start yelling out about how “gross” it is that your apples (or other produce buys) aren’t actually “fresh” and have undergone some sort of preservative treatment, consider how exactly those treatments work and affect (or don’t affect) the food you’re consuming.

Depending on when apples are harvested and when grocers intend to sell them, they receive one of two treatments. The first is a simple refrigeration method, placing the fruit in warehouses cooled to 34 to 38 degrees Fahrenheit before shipping them to the grocery store within a few months of their picking.

The second method is responsible for providing this favorite fruit in the heat of July. Using “Cold Atmosphere storage,” the warehouses not only keep temperatures cool but also reduce the oxygen levels in the air to a measly 2 percent. For reference, the air we typically breathe contains 21 percent oxygen. This oxygen deprivation (naturally) prevents oxidation, or allowing the fruit to “breathe” and produce ethylene, which is the plant hormone that stimulates fruit ripening (and eventually spoiling). And then when selling time comes, they allow oxygen into the CA storage space so levels return to normal before the apples reach grocery store shelves. 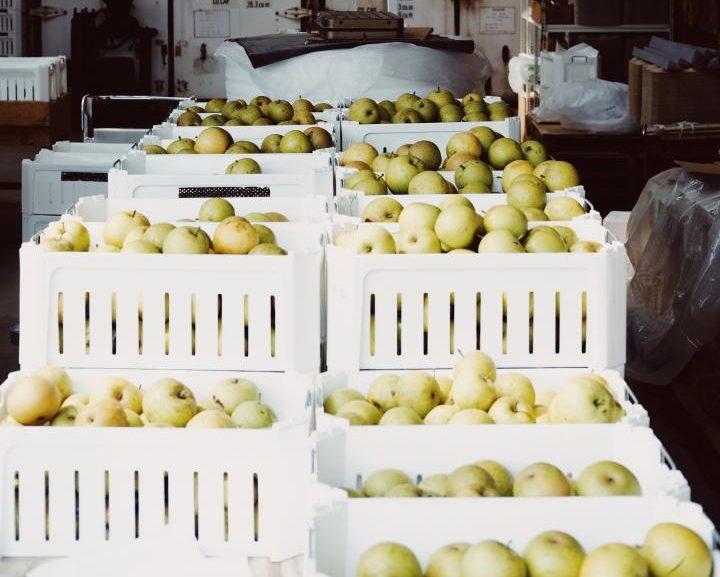 The best part? The integrity of the apples isn’t compromised in either of these processes. They lose a little acidity by the time they reach the 10-month mark, but otherwise, they maintain all of their vitamin, mineral and antioxidant density. And if they are handled and stored properly, the apples’ flavor and texture shouldn’t be impacted in any way.

How freaking cool is that? We have the scientific means to create tons of healthy, viable produce in a given period of time, protect it from the aging process without altering its nutritional or taste profiles whatsoever, and avoid massive amounts of food waste throughout the year. There is truly nothing gross about that. It’s smart, it’s sustainable, and it is processes like these that everyone in the food science space should be aiming for as we progress as a society.

In the health space, we get so used to discussing food preservation with a negative tone due to things like the addition of sodium and chemicals to processed foods. But it’s unfair to give that blanket treatment to all food science because, whether we like it or not, it’s is a major part of how we make healthy food options so readily available.

So if you want to turn your nose up at apples in July because they’re technically almost a year old, go for it. But we’ll be thanking healthy scientific innovations as we bite into one of the most refreshing fruits in the heat of the summer.