I Meditated For 30 Days And This Is What Happened 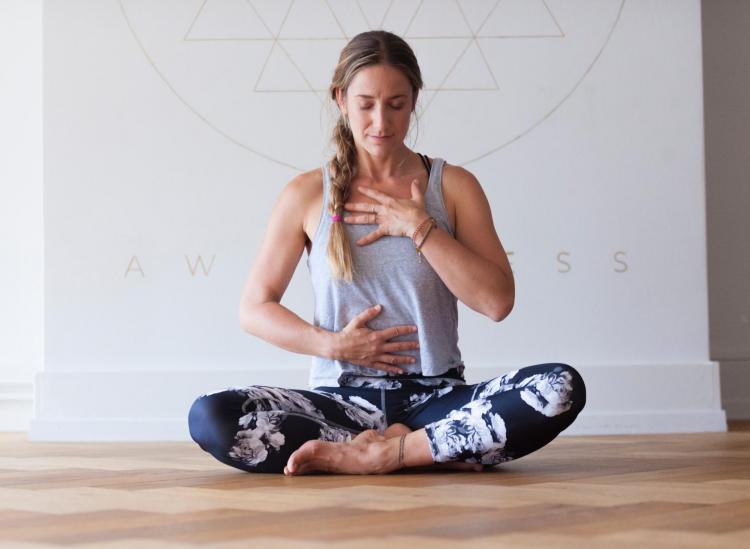 I’m well aware of the benefits of meditation. Multiple friends of mine and countless experts that I follow talk about how daily meditation really does reduce your stress levels and increase your ability to concentrate. But I always hesitated to test this theory out for myself because I never saw myself as a meditation kind of gal.

When I get agitated or anxious, going for a run sounds a lot more appealing to me than sitting still in a room trying to quiet my racing thoughts. Nonetheless, I decided to embark on a 30-day meditation challenge to see what all the fuss was about. I meditated for 30 days, five to 10 minutes a day, using the Headspace app. My journey (erm…struggle) to improved mindfulness had plenty of ups and downs, but here are a few key takeaways from my experience.

I’m so used to multitasking these days, like trying to answer emails and talking on the phone simultaneously or walking and texting at the same time (a dangerous thing for a clumsy person on the streets of New York City), so I found it really hard to sit still without any distractions for even just five minutes at a time. I know it’s sad, but it’s the reality of the fast-paced, high-tech world we live in.

Within just a couple minutes of my meditation practice, I already felt an urge to get up and do something. I almost felt like I was wasting my time sitting still. But as I forced myself to sit still day after day, it definitely became easier. After day 10 of meditating, I felt more comfortable sitting still and I started to realize that allowing myself this time to do nothing but breathe was slowly increasing my mental clarity and ability to concentrate on the guided meditation instead of on my thoughts.

Skipping a day or two was inevitable.

I’d love to say I was able to meditate for 30 days straight without interruptions, but life gets in the way and some days I just couldn’t get myself to do it. I would arrive home after a long day at work with only a couple of hours to spare before it was time to go to bed and I would dread having to sit still and do nothing for five to 10 minutes of my precious leisure time. Instead, I would opt to read a book or watch “Friends” with my roommates.

Although I try to discipline myself into doing things that are good for my health, I don’t think it’s healthy to beat yourself up if you veer from your healthy habits for a day — just don’t let it discourage you from continuing along your healthy path. I also think that spending time with friends and reading a good book offers greater stress relief for some people (like myself at times) than meditation itself. 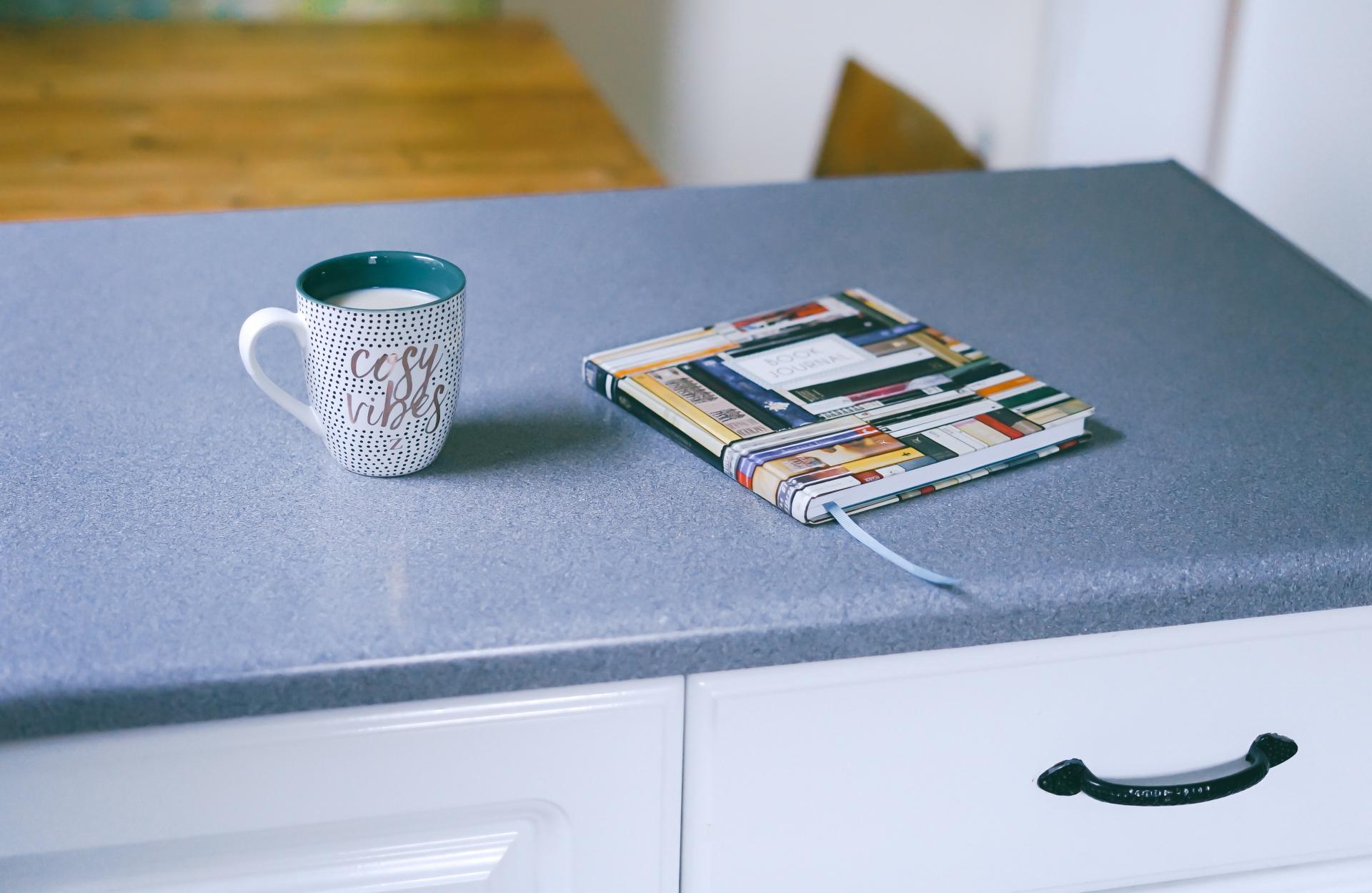 After a week or so of meditating, I started to crave it.

As someone who was initially skeptical about meditation, I never expected that I would actually start to enjoy it enough to miss it. But when I stopped meditating for a day after having done it for seven consecutive days, I craved those five to 10 minutes of sitting still, alone with nothing to do. I felt more anxious during the days that I didn’t meditate and my sleep also took a hit. I noticed that I would toss and turn for longer before drifting off into dreamland on days that I didn’t meditate. This was a clear indication that, in some ways, my practice was working.

I gained a healthier perspective.

If there’s one thing that I noticed after meditating regularly for 30 days, it’s that I became better able to cope with my negative emotions. During the five to 10 minutes of my guided meditation, Andy from Headspace — who has an extremely soothing voice by the way — would tell me to take note of any underlying emotions that I was feeling during that practice.

In meditation (at least in Headspace’s guided one), there’s a big emphasis on noticing when an emotion exists without judging it. I found that I was able to recreate this exercise to calm myself down when I was feeling particularly stressed or overwhelmed in my everyday life. The practice helped me realize that it’s normal to feel sad or worried sometimes and that if I just let those emotions pass on their own without making a big deal out of them, the emotions don’t overwhelm me as much. 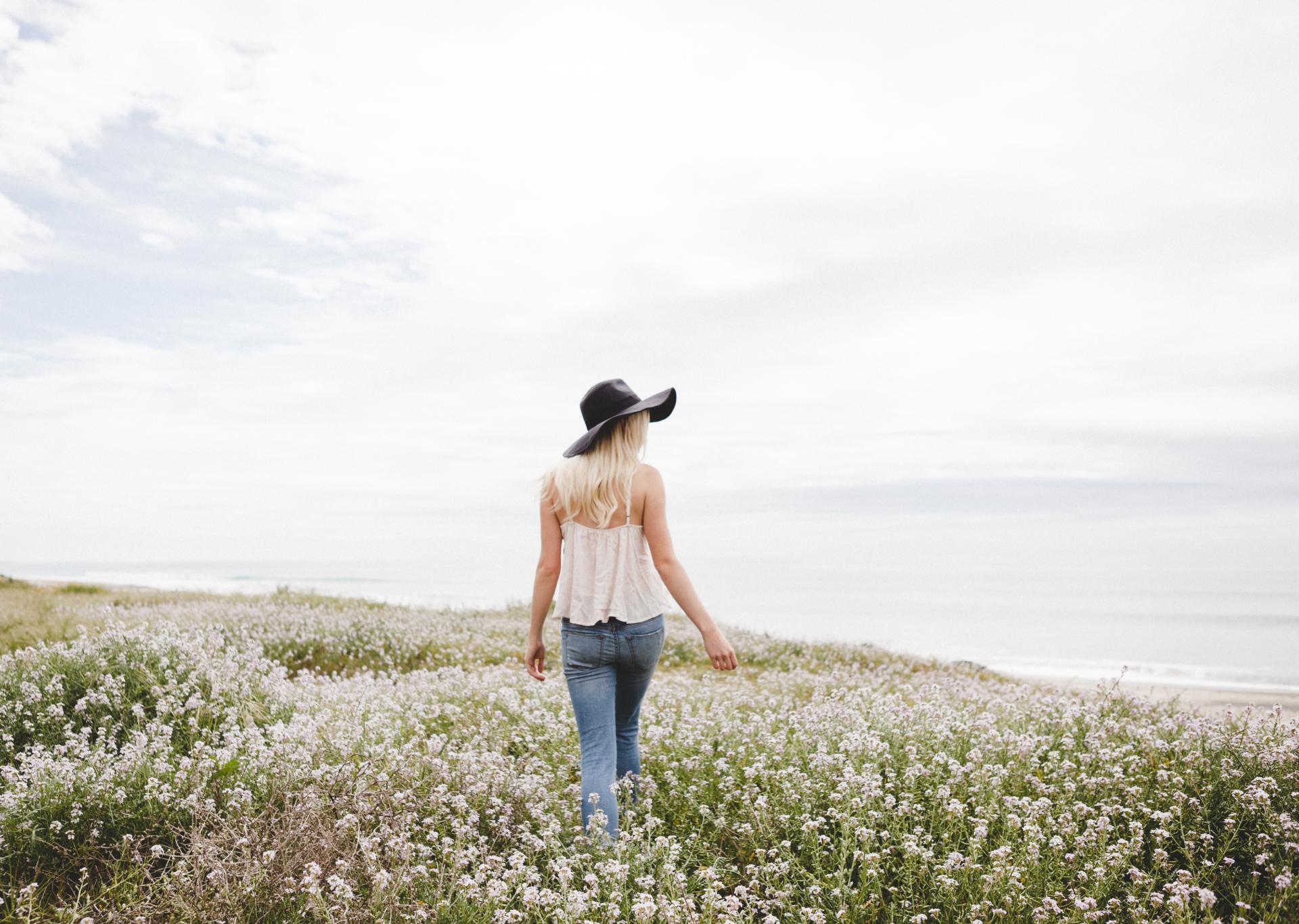 Next time, I’ll have a better idea of what I have to do to stick with it.

Although my first trial run with meditation was far from perfect, I did learn a lot about what I can do in the future to make it easier for me to adhere to the practice. For example, I learned that leaving my meditation to the evening isn’t a good idea since too often I feel too tired and fed up to do it at that point in the day. So the next time I try to meditate consistently again — which I definitely want to do because I did notice a difference in my ability to cope with stress and sadness — I will attempt to make meditation a part of my morning routine instead.

Here’s What Happens To Your Brain When You Meditate

How To Pick The Right Kind Of Meditation For You