How To Avoid The Yo-Yo Effect Of Dieting And Exercise 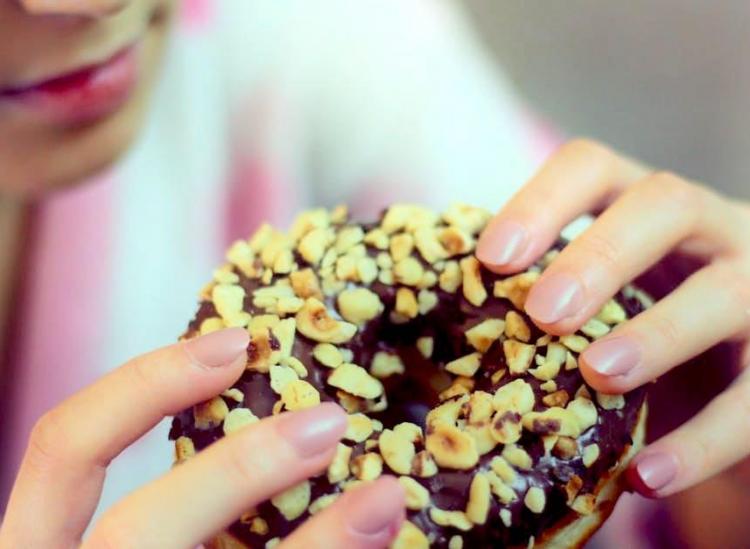 When we first set our sights on a new health challenge, we’re usually so motivated by the end goal that we just jump right into the process. And seeing speedy initial results only makes us want to move faster to achieve even more, right? Well, we have some news for you that you probably don’t want to hear: Slow and steady is what ultimately wins the race.

The human body doesn’t like big and fast changes. It sends your system into a state of shock as it attempts to comprehend the shifts that are occurring, and once it figures it out, it fights back to return to what it considers its state of equilibrium. And it does so with both diet and exercise.

Let’s start with dieting. When you restrict calories significantly, you lose weight quickly. But that dramatic drop disturbs the balance of metabolic components in your body, which then makes it increasingly difficult to continue losing weight. This is when you experience that much-hated plateau, or worse, the return of the weight you already lost. So you either give up and go back to indulging, or you keep making severe adjustment after severe adjustment to your diet to achieve the results you want. Hellooo, yo-yo effect.

However, if you start with small dietary changes, like limiting your added sugar intake rather than cutting your calorie consumption in half, your body will respond more positively. It won’t register a drastic drop in energy levels. Instead, it will gradually adjust to using more wholesome sources of food for fuel. Slowly, your cravings will decrease in frequency and strength, and your body will make a clear shift to viewing this new metabolic efficiency as the norm. 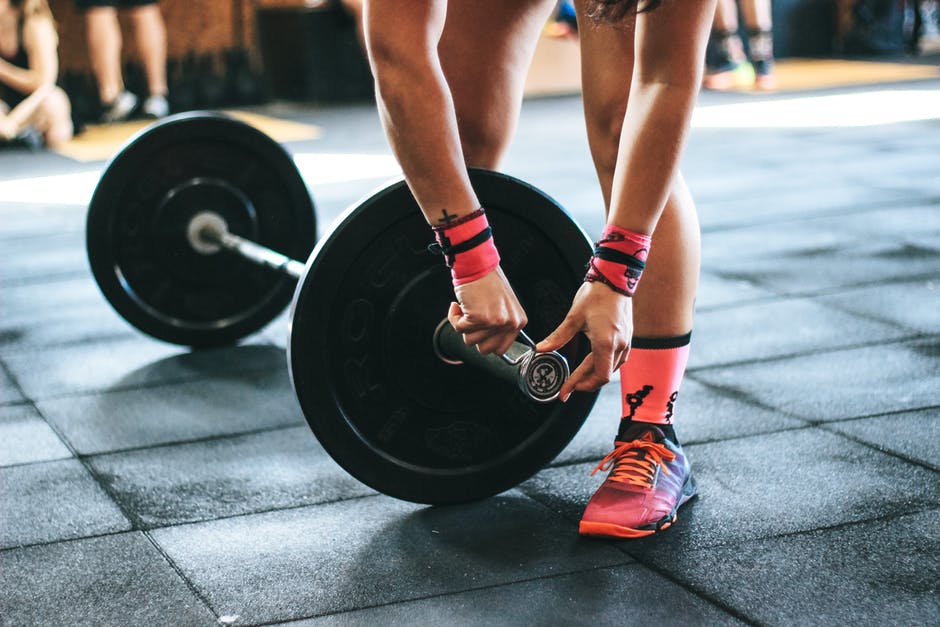 It works similarly with exercise. You might feel like a million bucks when you pick a new, intense workout style that immediately leads to reduced body fat and leaner muscles. However, if you lean into this method too many times each week without mixing it up, your body will catch on. It’ll grow accustomed to what initially caused its state of shock in the first place and resist. Not to mention, overworking the same muscles in the same ways can lead to severe muscle soreness, fatigue and even injury, which could keep you from exercising at all for a decent period of time.

But when you allow for variety — both in style and intensity — your body is much more likely to cooperate. You create natural ebbs and flows in work and rest, in new and old, and it keeps your body constantly adjusting in a safe way. But, as you know, practicing yoga and attending a barre class won’t lead to dramatically quick results like HIIT will. So you have to accept the longer process for the better gains down the road.

Whether you’re really focused on overhauling your diet, your workout regiment or both, just know that remaining patient with steady progress rather than demanding immediate results from your body is what will make or break your attempt to achieve your goals. Your body isn’t going to let you play the instant gratification game for long, so you might as well accept it now and understand that you’re working for the long haul.