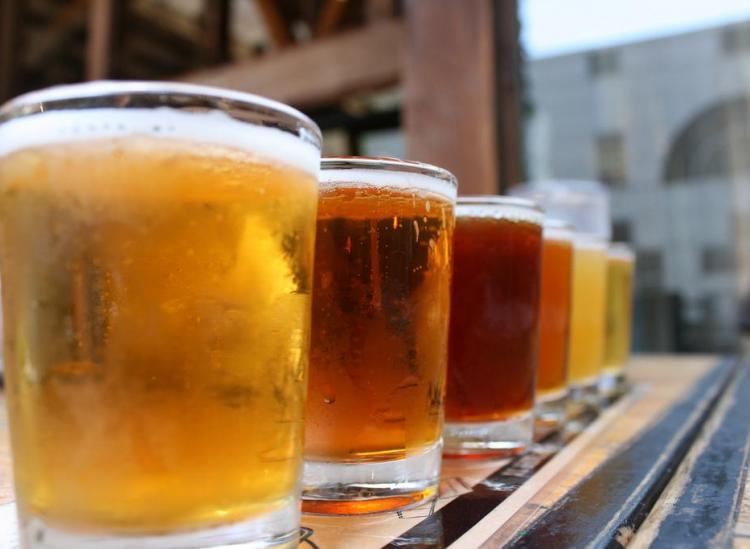 Here’s some good news for everyone who didn’t get that crazy Royal Caribbean internship, which enabled you to travel the world and brag about it on social media. There’s another company that wants to sponsor your international jet-setting and enviable Instagramming. And actually, this company will pay you. 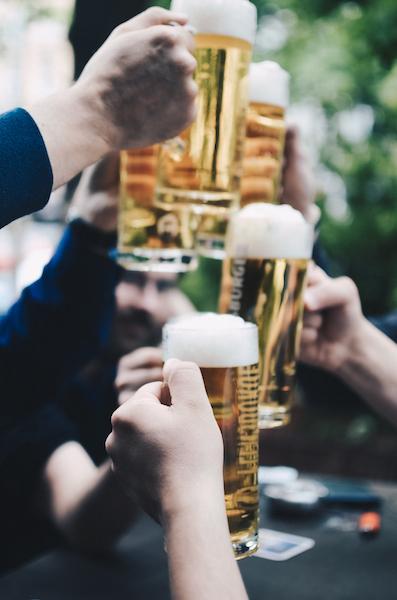 World of Beer, a company in Florida that owns a chain of beer taverns, is on the hunt for three lucky interns to spend the entire summer drinking beer from breweries across the U.S. and around the world, as well as attending beer events and festivals and posting about it on social media.

Obviously, you must be at least 21, but the only other requirements are that you excel at social media and that you love beer and travel. Unfortunately, the gig only lasts four months, but you’ll get paid $12,000 for your time, and you’ll probably return to your regular life with thousands more Instagram followers in tow. In 2016, WOB interns visited Prague, Germany, Belgium and the U.K.

Applications are being accepted now through March 26, and if you make it to the second round of interviews, you’ll be asked to visit a World of Beer location for a live interview.