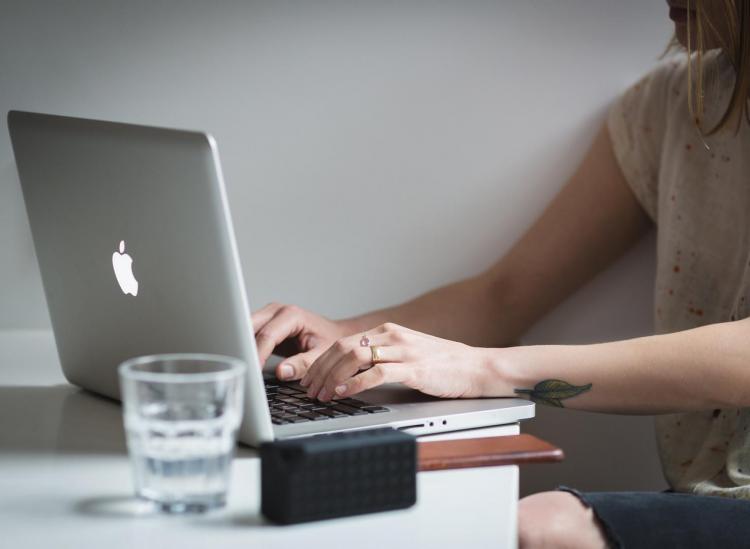 Unless you’re a heartless robot, you’re likely slumped over your desk around 3 p.m. wondering how you’re going to get through the rest of the day. We know we’ve been there, and that point is typically the cue to take a walk or grab a cup of coffee. But what you may not know is that studies actually reveal a boost in productivity when you take a short mental break from a large task.

In a study from the University of Illinois at Urbana–Champaign, researchers tested the focus of 84 participants who completed a 50-minute computerized task. The participants were broken into four groups, some of which were given a set of four numerical digits to memorize outside of their given task. Group 1 completed the task without memorizing any digits for the full 50 minutes. Groups 2 and 3 memorized the digits prior to completing the task and were told to indicate when they saw those digits during the task, but Group 2 took two small breaks during the task to be shown the digits again. Group 4 was shown the same digits during the task as Group 2 but were told to ignore the digits.

The researchers measured each group’s performance throughout the exercise, and they found that Group 2 was the only group whose memory performance did not decline. They attributed the participants’ success to taking mental breaks from the main task at hand, rending them more productive overall. 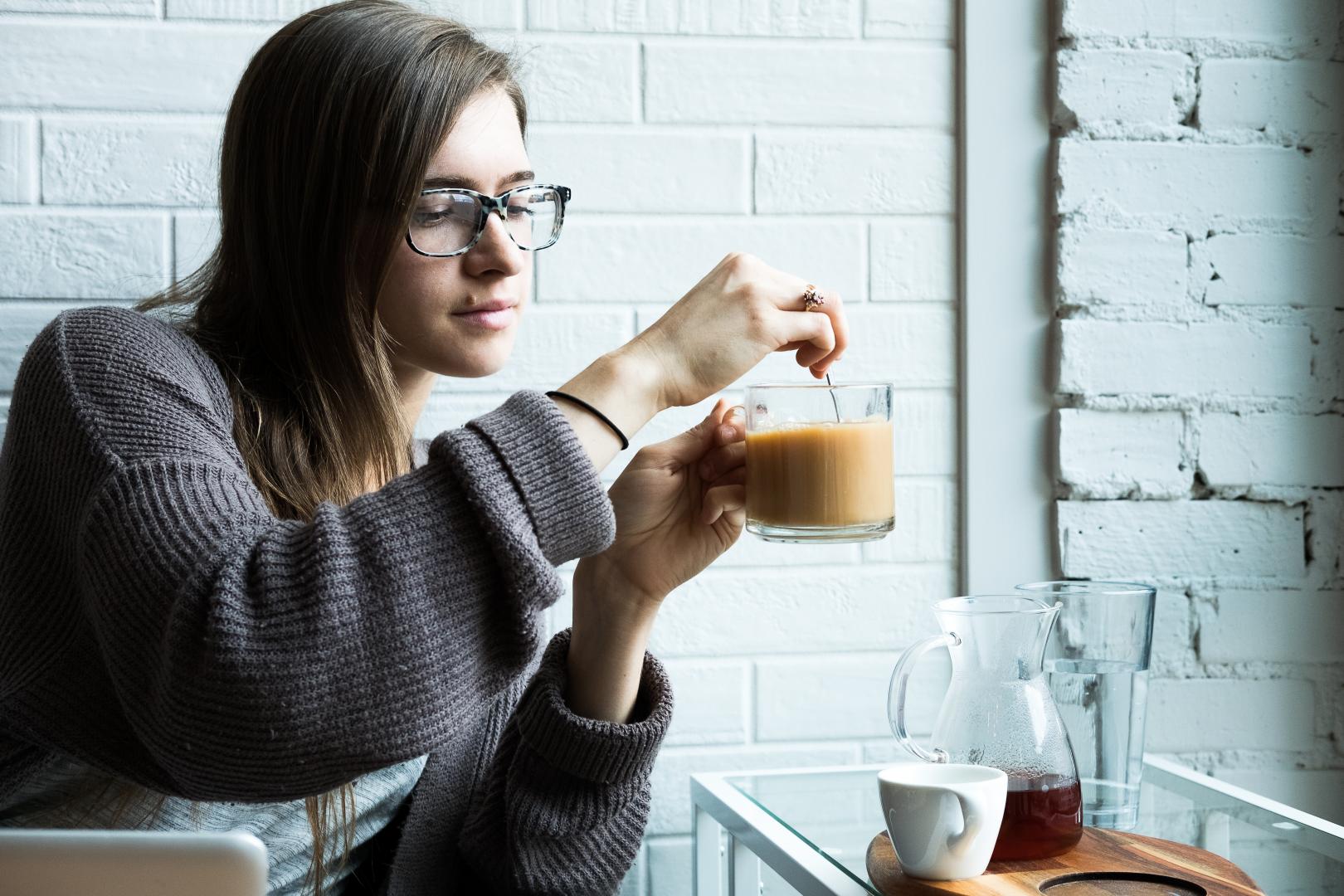 “It was amazing that performance seemed to be unimpaired by time, while for the other groups, performance was so clearly dropping off,” head researcher Alejandro Lleras said in a statement. “We propose that deactivating and reactivating your goals allows you to stay focused.”

Basically, trying to bang out a large task in one sitting may actually take you longer than if you took a few mental breaks here and there. Hey, it makes sense to us, and we’ll gladly step away from work for a few minutes each day. Anything for the sake of productivity!