These Are The Major Work Issues U.S. Adults Lose The Most Sleep Over 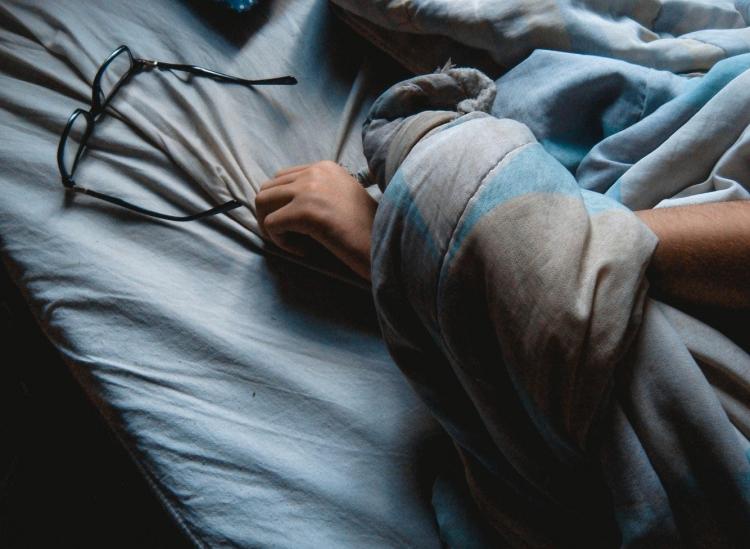 Have you ever had a stress-inducing work dream, only to wake up in a cold sweat at an odd hour? Yeah, we’ve been there, too, and it’s not amazing. Losing sleep isn’t good, but losing sleep over work is definitely worse. And according to a recent survey, the quality of sleep of adults in the United States is being compromised because of office woes.

Specialized staffing service Accountemps surveyed 2,800 adults in 28 major U.S. cities about their sleeping habits, and a whopping 44 percent of them said that work-related stress negatively impacted their sleep. 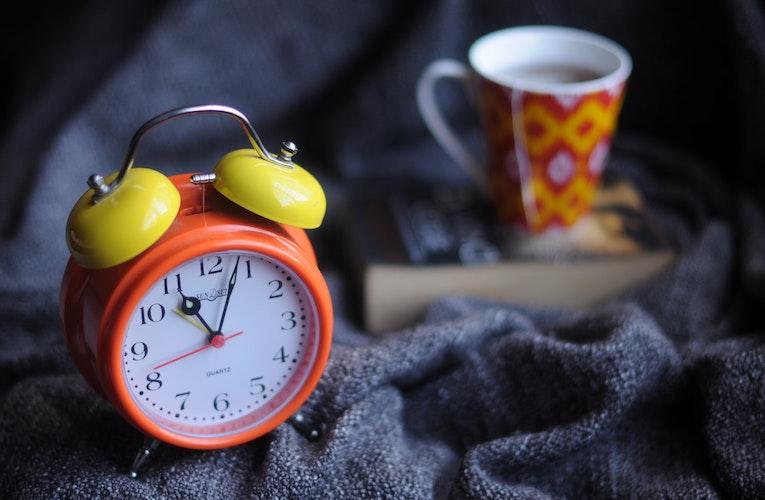 The survey also noted that participants from major cities like Miami, Nashville and New York lost the most sleep (65 percent, 59 percent and 55 percent, respectively) while those in Cleveland (27 percent) and Minneapolis (24 percent) lost the least sleep due to work stressors.

We may not always be thrilled with our jobs, but we should at least be sleeping full nights regardless of the work we do.