The Best Places To Spot Whales Around The World 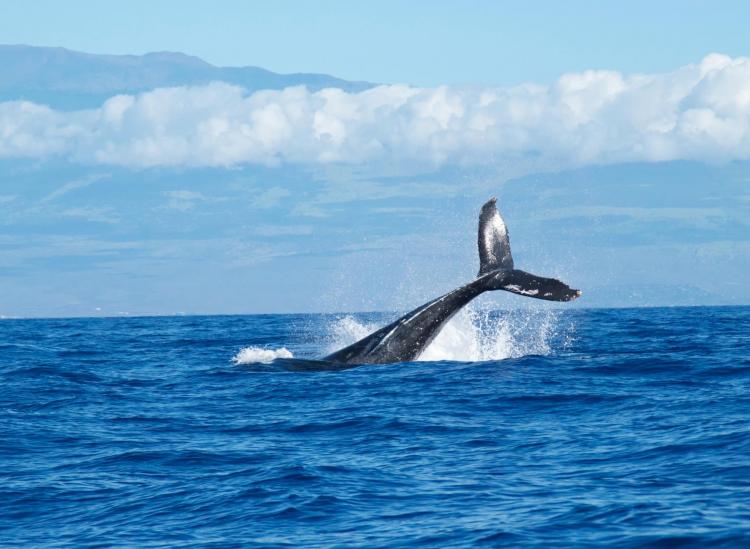 Get ready to ooh and ahh your socks off. It’s whale-watching season, folks. Here’s where to see the biggest mammals on the planet and when to go. 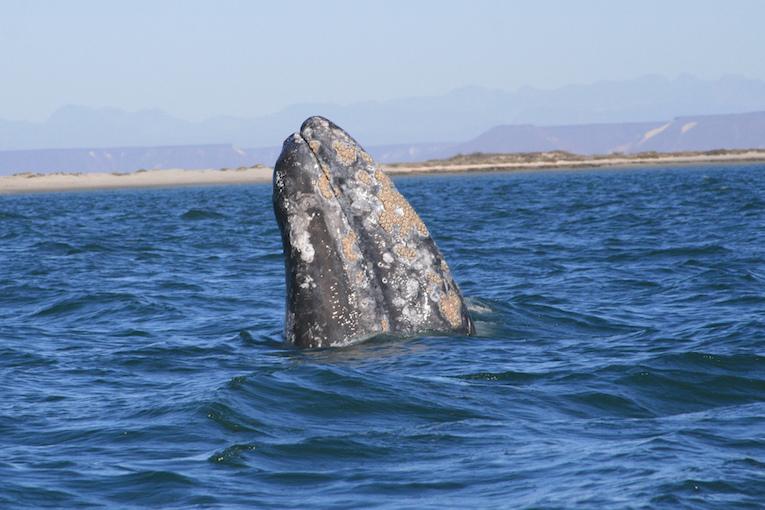 There are so many species of whales that come to Baja to breed more adorable baby whales, including gray, blue, fin, Bryde’s, humpback, sperm and minke species. 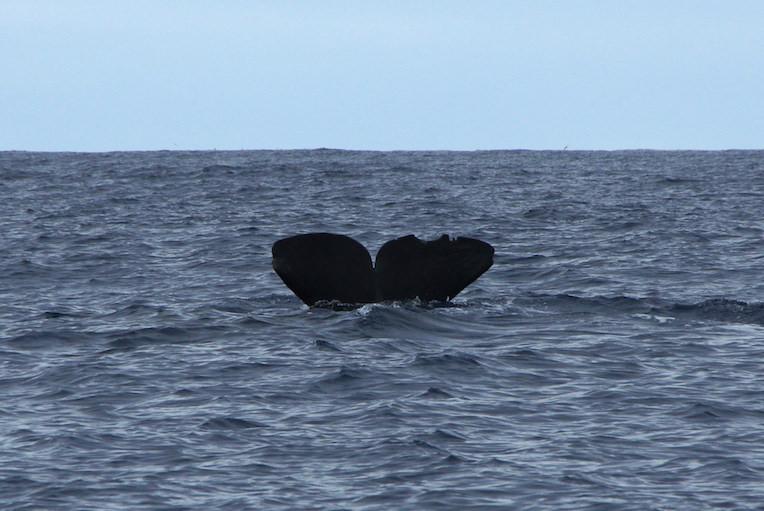 From orcas to humpbacks, the Azores archipelago is teaming with whales. Some come for breeding season, but the area has year-round whale populations as well. 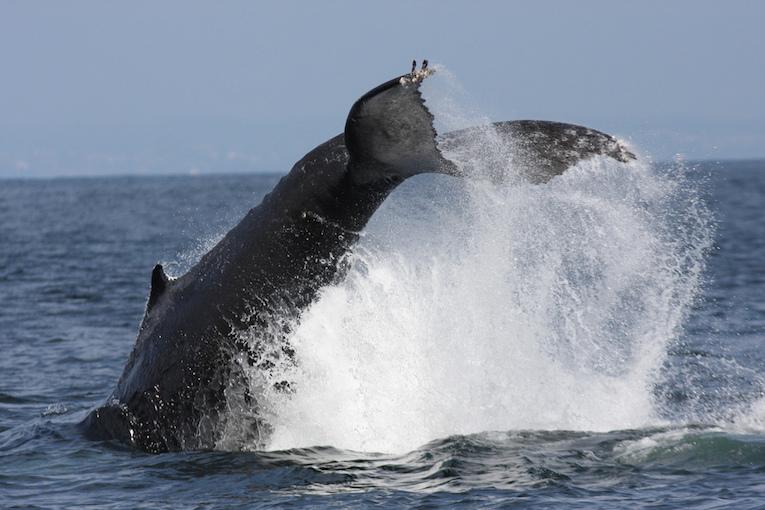 Humpback whale season runs from April to December on the coast of California, while you can find gray whales from December to March. 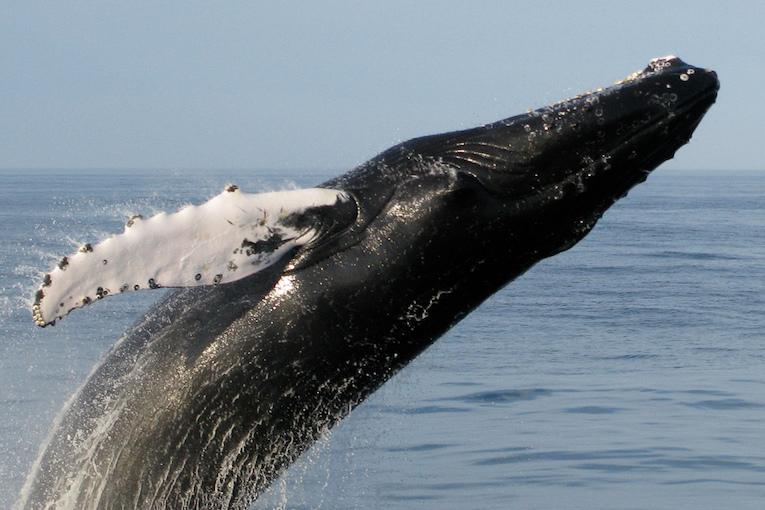 Humpback whales, pilot whales, and minke whales are all visible in Maine, but visitors can also hope to spot a giant finback whale. Those grow up to 80 feet long. 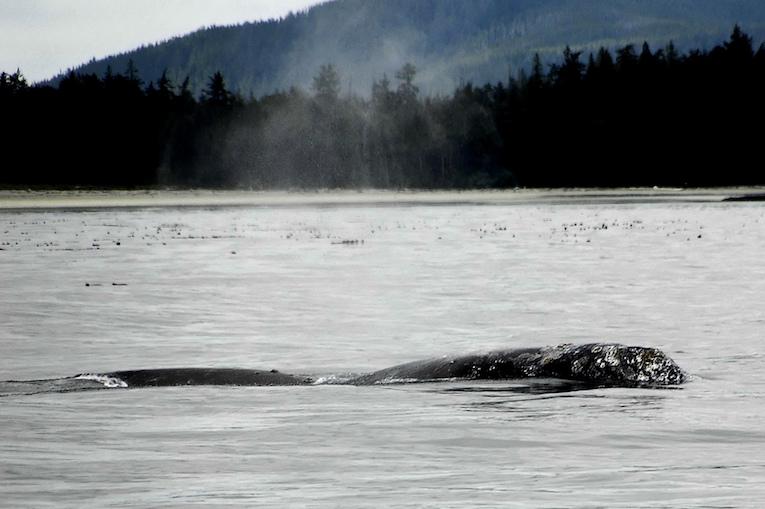 You can spot Minke, humpback, blue and sperm whales from tours leaving right from Reykjavik. This means your Iceland stopover can now include whales! 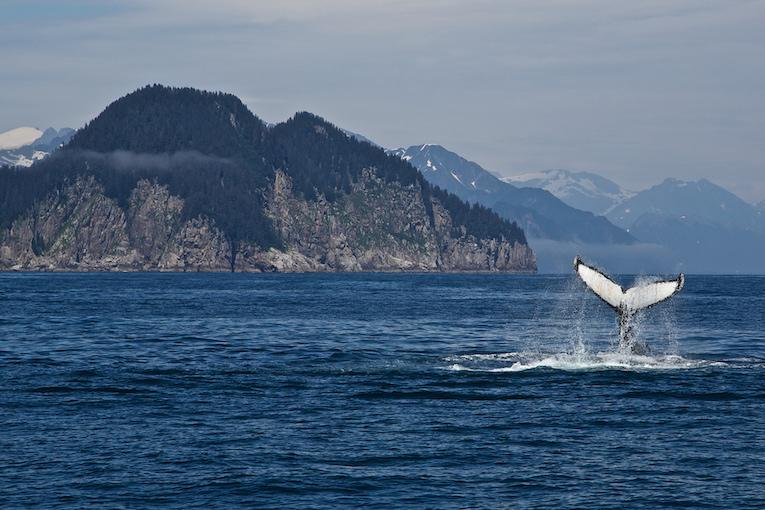 In Alaska, you’ll get the chance to see whales constructing their own natural spectacles — huge humpback whales trap fish and launch themselves into the air to catch their prey. 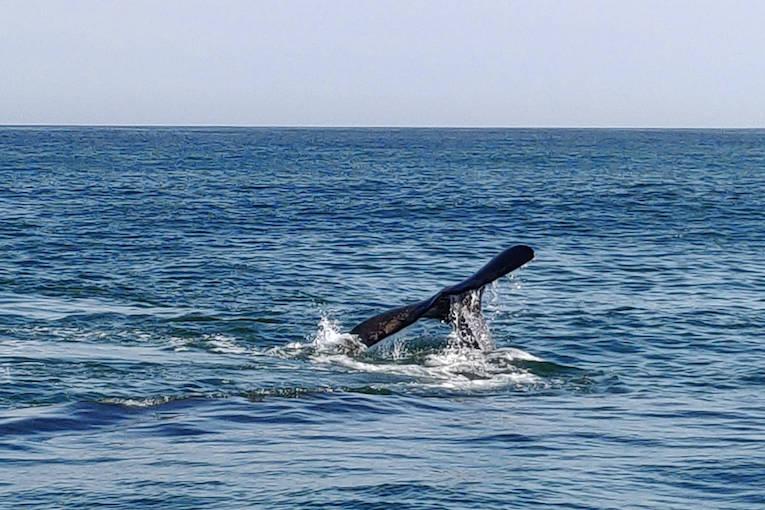 You don’t even need to go out on a boat to see whales in South Africa. You can watch the giant creatures from cafes, restaurants or even boardwalks on the Western Cape. 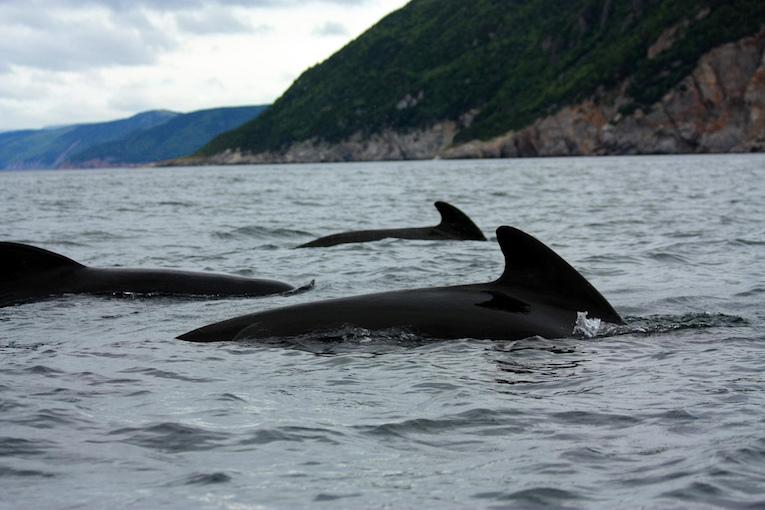 Nova Scotia’s Bay of Fundy is famous for whale watching, but travelers can also expect to see dolphins, seals and seabirds while exploring the sea.