5 Things You Should Bring With You To A Job Interview 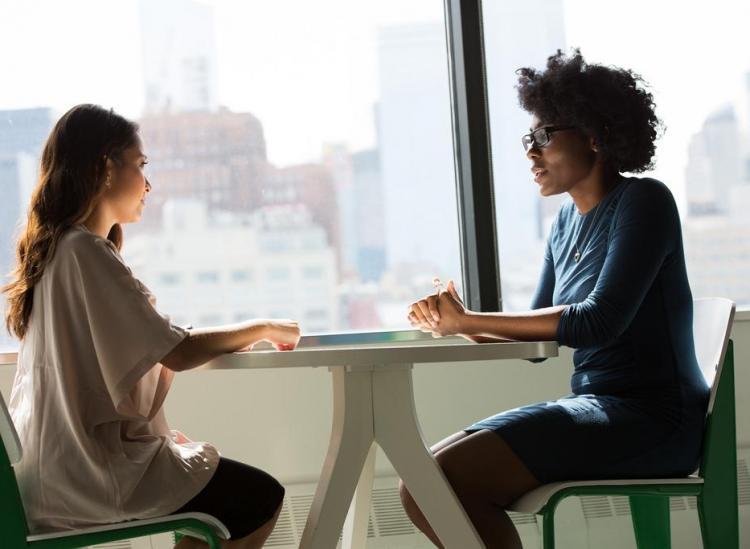 So, you’re going in for a job interview. And, as exciting as a new career opportunity can seem, the anticipation leading up to an interview can be unsettling. Even the smallest things can cause some jitters. What if you show up with a broken pen or an outdated resume with bottom-of-your-bag-that-you-never-clean-out stains? Don’t worry — we got you. If you do nothing else, bring these five things with you to your interview and you’ll be alright.

1. At Least Two More Copies Of Your Resume Than You Think You Need

Depending on how many people you’re talking to, you’ll want to have a resume for each of them, plus two extras — just in case. The VP of marketing could spring an impromptu meet-and-greet with the founder on you. Make sure you have extra resumes handy.

It seems strange to not use a pen that you just freshly bought, but sometimes it takes a while for a pen to write correctly. The last thing you want to be doing while your potential employer is talking is scribbling circles on your notepad to get the pen to work. Avoid this issue by bringing a few pens you’ve used recently and know work fine. It also goes without saying, but don’t bring the free pen you got from last week’s event that actually writes in bubblegum pink ink.

3. Printed Copies Of Your Reference Sheet

Though printed reference sheets are often considered a thing of the past (the potential employer will ask later, right?), some interviewers might ask you for them right on the spot or have you fill out a sheet with your references’ information. Don’t put yourself in the position in which you have five minutes to fill out your references’ home address, email address and other information you otherwise wouldn’t have on hand. Calling your ex-boss in the middle of your interview isn’t a viable option, so the reference sheet is a resource for you. Trust us on this one.

Bringing a folder is crucial, because you want your resumes to be crisp and dent-less. Some people think they’ve taken that step by sticking their resumes and other materials in a manila folder, but has anyone noticed that those things are also flimsy AF? Run to a Staples or office supply store and grab a sturdier folder to ensure your papers are in perfect shape.

5. At Least Five Questions (And A Few Talking Points)

You’re interviewing the company just as much as it’s interviewing you, after all. Bring a list of at least five questions with you, and while you’re at it, create some talking points to help transition you between certain topics.