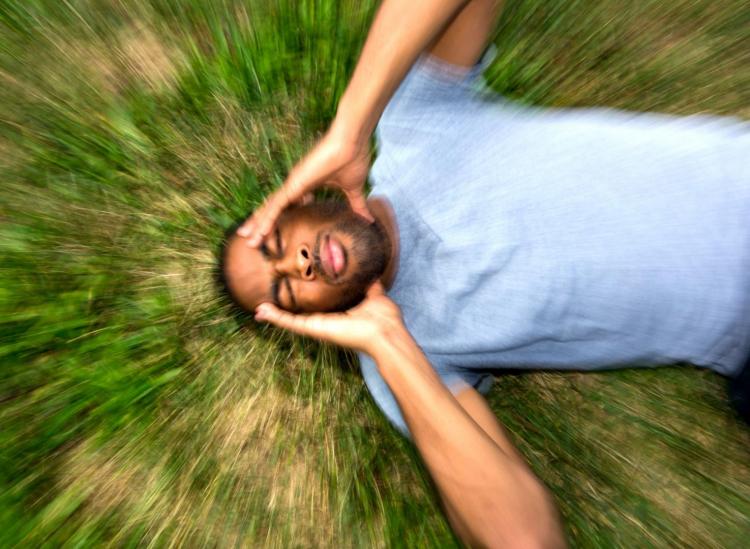 It seems that the older I get, the more sensitive I become to specific sounds. And by sensitive, I mean I lose any sense of chill in my body when those sounds enter my personal space. Rolling grocery store baskets on tiled flooring make me want to scream. Audible chewing makes me flee to another room entirely. Hell, I shudder just thinking about having to hear these things.

What I’m describing here goes far beyond sound feeling distracting or intrusive to your ability to focus. It’s a severe emotional (and irrational) reaction to certain common sounds that cannot be ignored. It’s called misophonia.

People with misophonia have particular sounds that trigger the fight-or-flight response in their sympathetic nervous system. And relatively new research confirms that they even have structural differences in the parts of the brain that regulate emotions.

Because misophonia is often self-diagnosed and under-reported, researchers don’t quite know how much of the human population struggles with it. But we do know that misophonia typically develops in older children (10-12 years old), is more common in females, and can grow more severe and accumulate additional trigger sounds over time.

Typically, trigger sounds for those suffering from misophonia are common and repetitive noises that probably don’t bother others around them like chewing, breathing and pen-clicking. They are also often sounds that other people around them are making. (What a coincidence.) Trigger sounds can provoke a wide variety of physiological and emotional reactions, such as increased heart rate, sweating, anger, panic and avoidance. 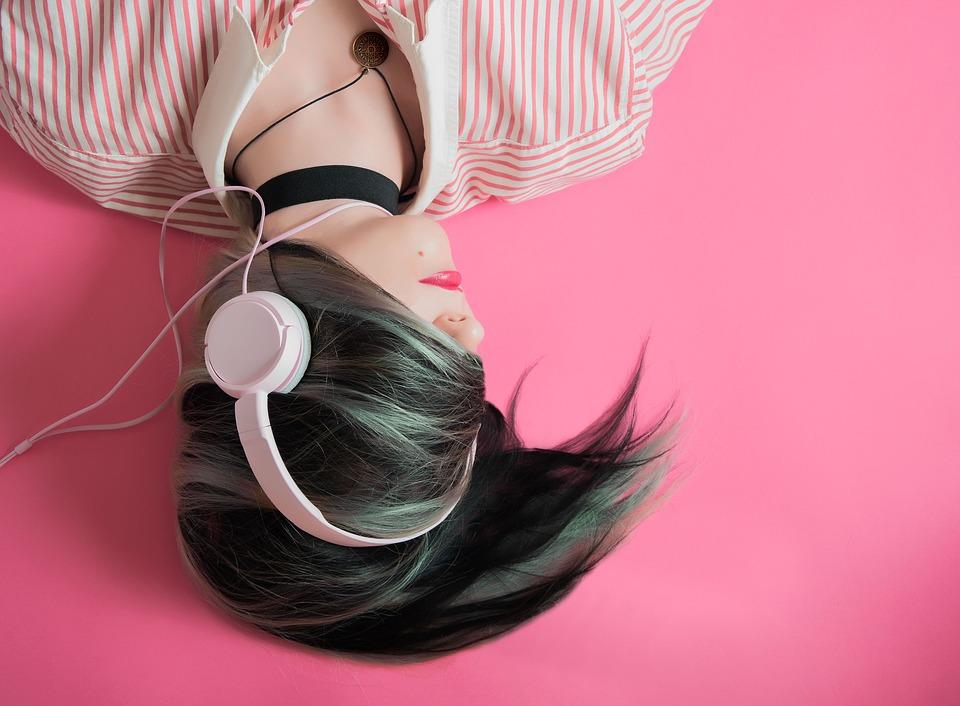 Misophonia also exists on a spectrum, meaning that not every trigger sound results in the same intense reaction and not every person with misophonia struggles with it to the same extent. In 2013, a group of researchers created the Amsterdam Misophonia Scale, which not only assists in the diagnosis of the disorder, but also highlights important characteristics of particular cases. It’s a 6-item scale that addresses a people’s time spent on their misophonia, how it interferes with their social lives, how it connects with anger, how they resist their misophonia, how much control they feel they have over their misophonia reactions and how much time they spend avoiding specific situations due to their misophonia.

Now, I don’t remember how much my trigger sounds bothered me when I was a kid, but I sure as hell know I can’t stand them now. The longer I live in loud and crowded places (looking at you, New York City), the worse my sensitivity gradually becomes. And on days when I’m particularly tired, I’m even more vulnerable and there is just no hope for me in keeping a level, focused head. All bets are off.

There is no known “cure” for misophonia, and it tends to be a chronic (if not lifelong) problem for people who deal with it on a daily basis. But there are a few easy lifestyle choices that can help minimize its impact on daily life. Quality sleep and regular exercise work wonders in minimizing stress, as well as increasing resilience in stressful situations. Noise-canceling headphones are your best friend when commuting or working, and the technology is only getting better and better. And creating “quiet zones” in your home that are void of your trigger sounds can be crucial for providing an easily accessible safe space and sense of relief.

You might be the only one of your friends who can’t stand the sound of typing on a laptop or mouth breathing or water dripping from a faucet, but that doesn’t mean your reaction isn’t valid. Instead of flipping out even more about how you’re alone in your overwhelming agitation, see if you can harness it and find a way to navigate around your triggers. It’s definitely not easy, but it’s worth a try.