Horchata Is The Perfect Summer Libation 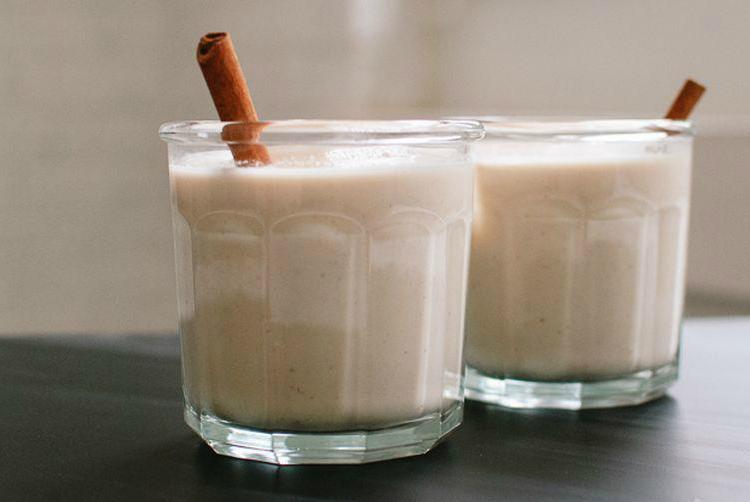 The best way to describe horchata would be if the cereal milk from Cinnamon Toast Crunch got together with creamy rice pudding and created something magical. Chances are, if you’re a big taco fan, you’ve probably seen horchata on the menu at your favorite Mexican restaurant. The creamy drink originated in Egypt, where it was made with tigernuts, otherwise known as chufa seeds. Today, the most common form of horchata comes from Mexican origins and it’s usually made with rice, some form of sugar, almonds, cinnamon, vanilla, almond milk, water and ice. 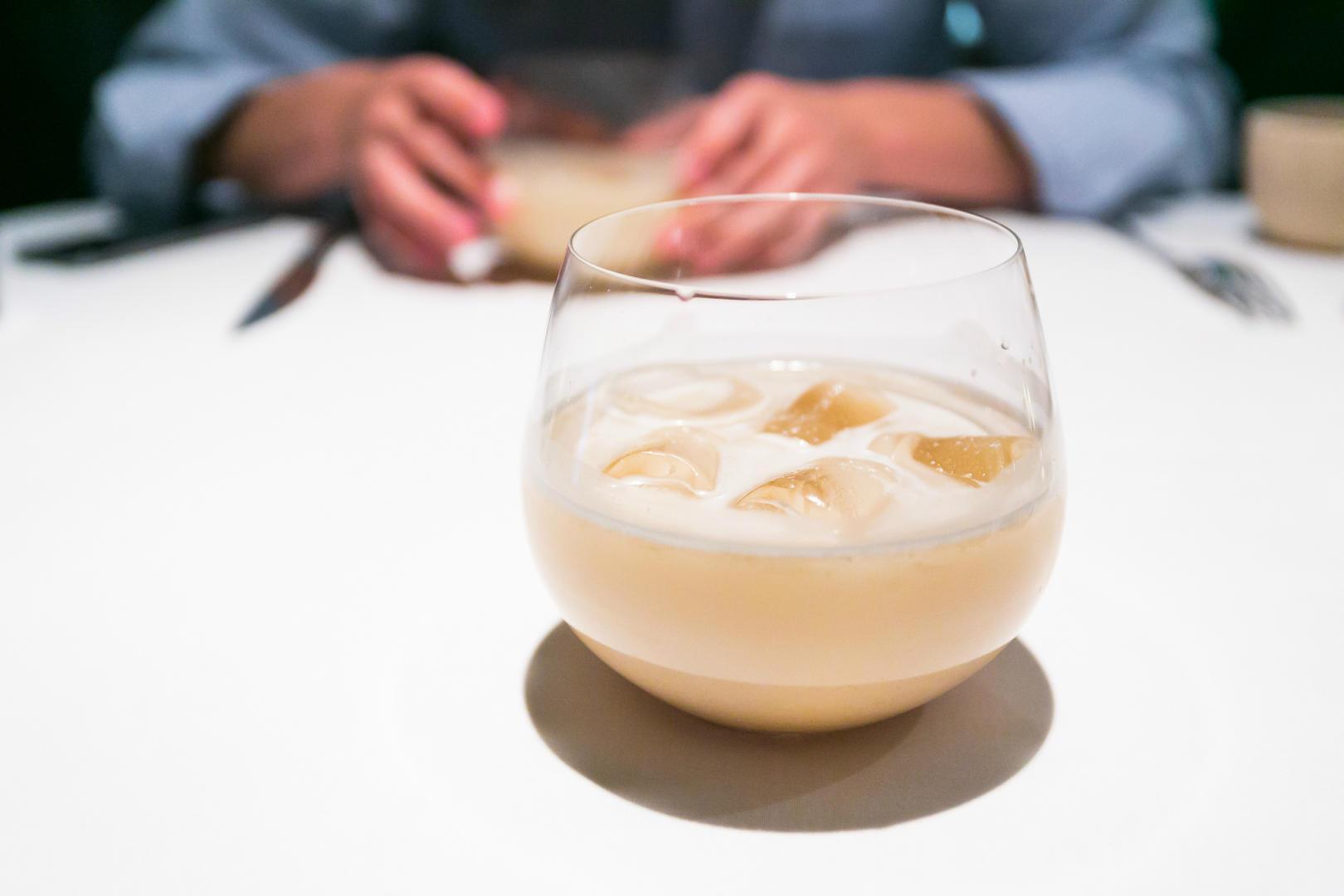 Horchata might sound a little heavy, but it’s actually really refreshing.  Usually served on the rocks, the creamy concoction can be made with or without alcohol. If you don’t like a certain way the horchata is made, you can always change up the ingredients until you’re in love with it. A cup of horchata really just feels like a giant hug in our book. It’s amazing when a drink can achieve that sweet and creamy status while remaining dairy-free. You can also confidently chase down all kinds of spicy food when you have horchata on hand. Either make the drink PG or add a little rum for the R-rated version.

The horchata adventures go far beyond the drinkable version. You can make horchata overnight oats, ice cream, cupcakes, popsicles, cookies, cakes and even horchata iced coffee. Cinco De Mayo is the perfect opportunity to get out and order it off the menu at your local taqueria or bring a batch of rum-spiked horchata to your friend’s dinner party. 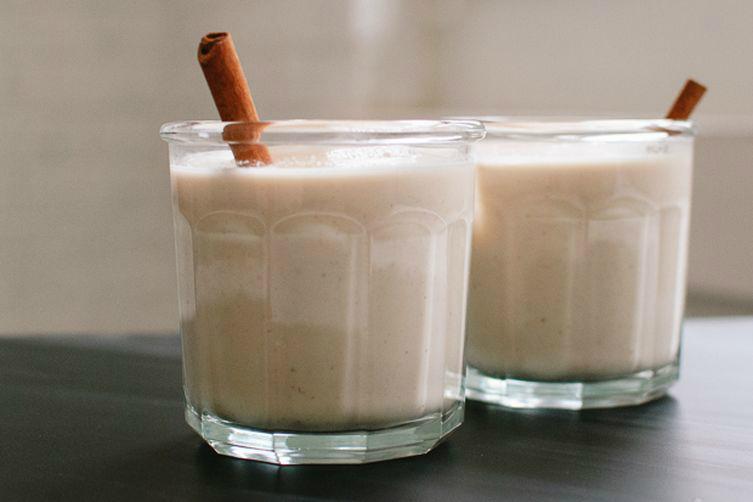 This horchata recipe by Cookie and Kate gives you the option of using brown or white rice along with blanched almonds, cinnamon and agave nectar as a sweetener. The instructions call for an overnight soak of the rice mixture, so plan accordingly for your festivities.