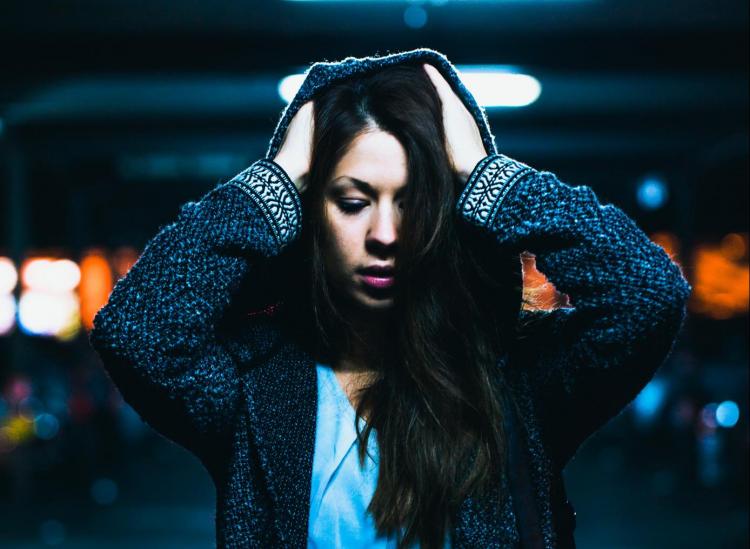 Having debt is tough. And we more than sympathize — for many of us, debt is a serious reality. While paying your bills perfectly on time is the goal, that doesn’t always happen. Getting behind can mean debt collectors. And as if that’s not scary enough, some of them are unethical and aggressive. Here’s the low-down on debt collecting and what you need to know if you’re in this situation.

1. Who is an official “debt collector”?

These agencies actually buy your debts from your bank or credit card company, and then — yep — try to collect them. Your creditor is more likely to work out deals with you while these agencies can engage in more aggressive tactics, which we’ll explain in a bit.

2. When are you first contacted by a debt collector?

Unfortunately, debt collecting isn’t regulated across the board for all banks, credit card companies and agencies. But to give you an idea of the timeline, your creditor will first send you an email alerting you of an upcoming or missed payment. If you start missing those payments, you’ll get more notifications from your creditor. Each creditor has a specific standard for when they hand your case over to debt collectors, but it’s typically after three to six months.

You’ll know when you’ve moved into the debt collector phase when you are contacted by an agency. The agency should state exactly who they are and say that they’re working with your creditor, but you shouldn’t agree to give your personal information to them until you specifically confirm their information with your creditor. 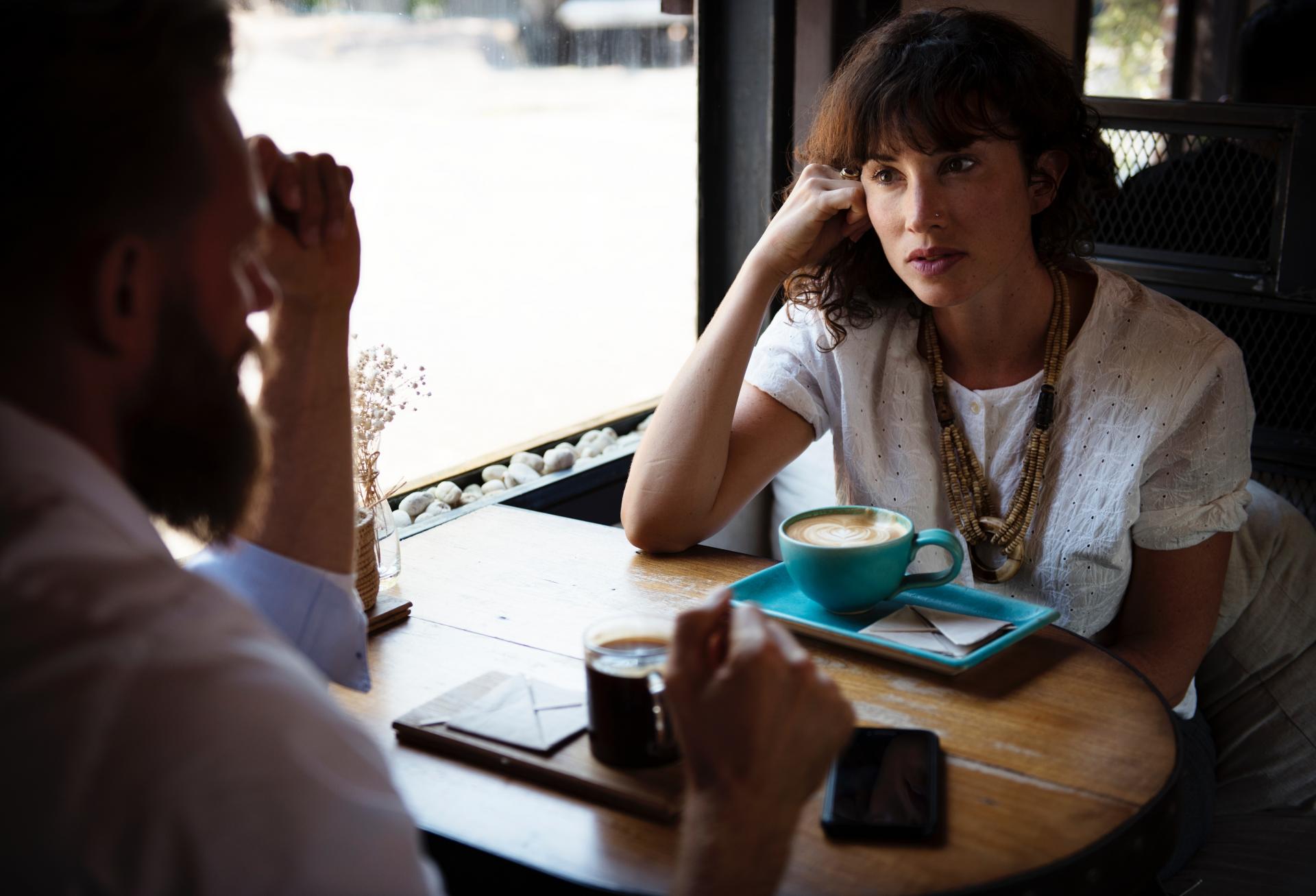 This one also depends on the company, as well as the state in which you live. Most likely, you’ll get calls — lots of them — emails and even texts. Some states don’t allow debt collection agencies to leave voicemails, and many prohibit agencies from calling too early in the morning or too late at night.

4. What happens if you don’t pay those collectors?

There are a number of repercussions you’ll face if you fail to pay your collectors the money you agreed upon. Your credit will tank, the agencies will call you incessantly (unless you specifically tell them to stop in writing), your applications for apartments or cars will be denied, potential employers may turn you down after seeing your credit report (which will note if you’ve defaulted on any payments) and you could even be sued. This is the point that gets scary. Don’t get to this point.

Ultimately, you need to know what rights you have when paying a debt collection company. Under The Fair Debt Collection Practices Act, agencies are prohibited from threatening you, telling you that they’re your creditor, tricking you into paying more than you have to or telling you that you’re guilty of any crimes. Make sure you read up on the act and know your (many) other rights before making any commitments with a debt collection company.