Here’s The Difference Between Cold Brew And Iced Coffee 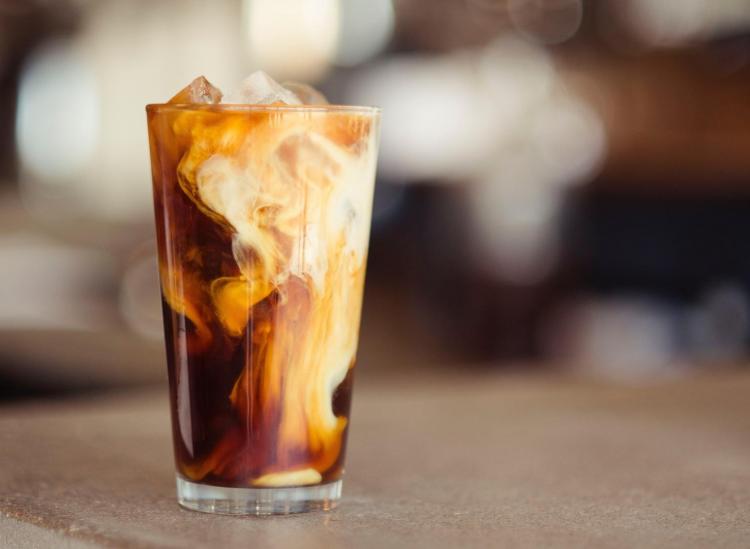 Cold brew is clearly here to stay. If you’ve already converted to being a hard core cold brew fan, you should still know why. Since the popular iced drink is seasonal, it’s easy to make excuses for yourself and indulge in a $4 or $5 drink.

The process for making cold brew involves brewing coffee with room temperature or cold water over a 12-to-14-hour period. Since the preparation is more time consuming than with standard iced coffee, the price is a little steeper. The resulting drink is a bit sweeter, more mellow and tastes more rounded out and balanced than regular iced coffee does. Some shops use a darker roast or more exotic blend for their cold brew.

Iced coffee and cold brew might look the same, but the two have completely distinct tastes. Regular iced coffee is made by brewing hot coffee, letting it cool and pouring it over ice. Cold brew is generally less acidic since there’s no hot water involved. Less acidic coffee is easier on your stomach, so if you’re someone who avoids iced coffee because it hurts your stomach, you might want to give it a try. 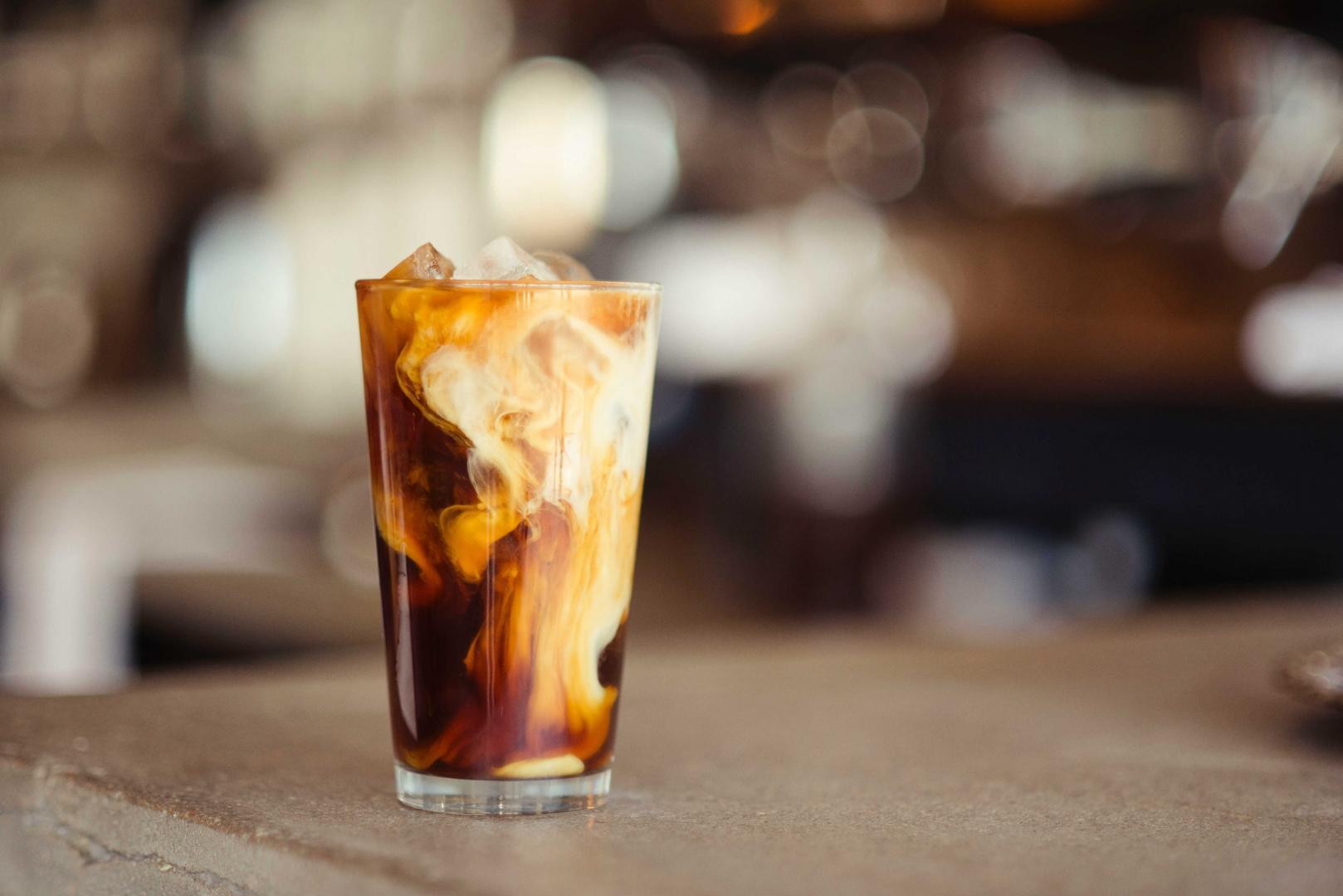 The New York Times reports that cold brew basically changed the coffee industry. In the article, Gregory Zamfotis, owner of Gregorys Coffee, estimated that for most of the year 75 percent of his sales come from hot coffee, while 25 percent are iced, but when summer comes around those numbers flip and 65 percent of sales are from iced. If that’s not enough to convince you of cold brew’s strong effect, Bloomberg reports that U.S. coffee consumption is projected to hit a record high in 2017-18. Cold brew can lead to more bean sales during warmer months when demand for hot coffee is slacking.

Bankrate did a study on millennials and their spending habits when it comes to vices like chocolate, ice cream, wine, Netflix and coffee. The survey found that at least three times per week, 30 percent of millennials buy coffee. That’s at least 15 dollars (for the average latte) per week. Coffee adds up, but we do it because it makes us happy and we hope it’ll give us energy. If you’re a big coffee drinker, get your cold brew while you can before the cooler weather hits. At least now you know where your money is going.