Here’s The Scoop On BYO Restaurants 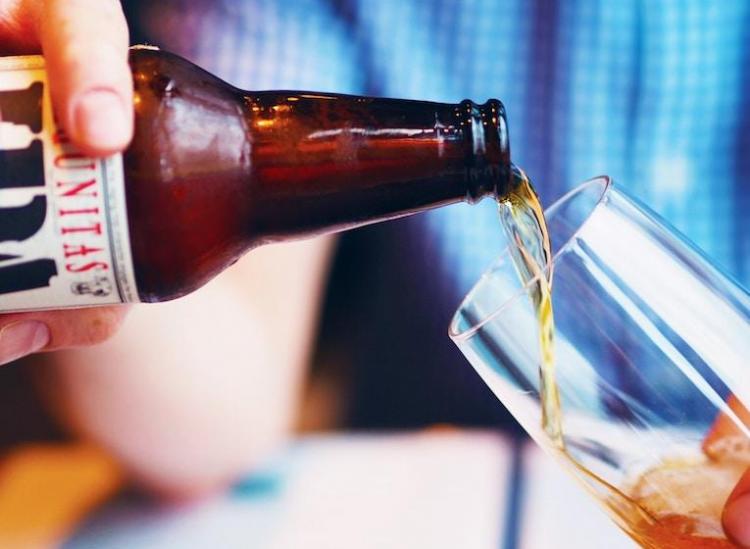 Depending on where in the country you live, you may or may not be familiar with the concept of a BYO restaurant. Here’s the basic rundown.

Some restaurants don’t have a liquor license so they welcome you to bring your own. You know, because having dinner without alcohol can be rough, depending on the situation.

What Can You Bring To A BYO Restaurant? 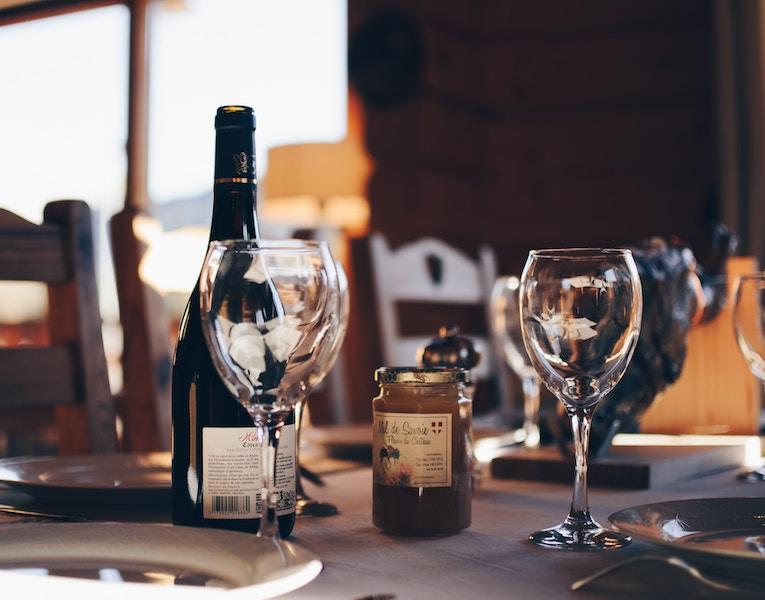 If you know ahead of time that the restaurant is BYO, you should call it up and ask if there are any restrictions on what kind of alcohol you can bring. Your best bet is to bring some sort of wine or beer, although some restaurants are flexible and if you show up with a bottle of whiskey, a server might come right over with glasses and ice. At a BYOT, your server will make you a margarita with the tequila you bring.

The policy will differ depending on you state’s liquor laws, so if you want to avoid getting any kind of uncomfortable looks from the staff, maybe stick with wine or beer.

What To Keep In Mind At A BYO Restaurant

Even if a restaurant is BYO, it might have a corkage fee. (That’s usually the case when the restaurant also serves its own wine, beer and drinks.) This is a fee that you’ll be charged when you bring your own alcohol to the table.

A corkage fee is the restaurant’s way of compensating for the time and money it takes to create the wine list that you’re not ordering from. The price of a corkage fee varies, but you can expect to pay anywhere between a few dollars and upwards of $20. 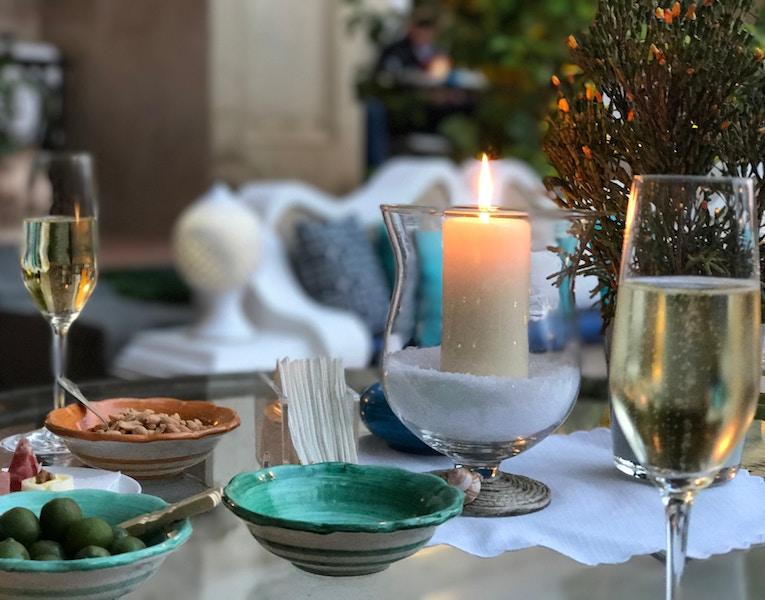 Also, keep in mind, that some BYO spots won’t pour your bottle for you as if you were ordering from the restaurant’s wine list. They’ll likely put the bottle on ice, but don’t expect too much more. It’s also a nice gesture to tip at the end of the meal as if the wine was part of your bill.

BYOs can be an awesome way to have a great meal while saving money on alcohol, but they can also be a headache when things like corkage fees are involved. Look for the BYOs that will welcome you with open arms if it means you’ll be hanging around all night ordering massive amounts of food. Happy BYO-ing!