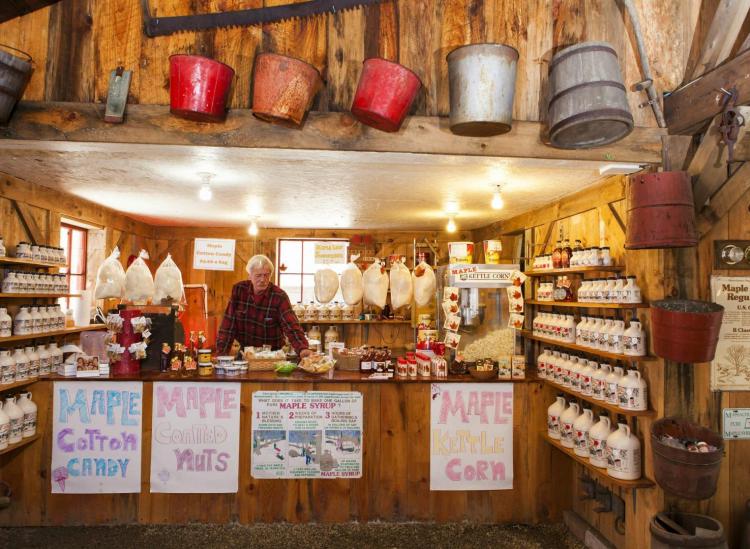 In this case, cozy is an understatement. Whenever you hear the words sugar shack, your brain might go to a candy store, but it’s much much more than that. If maple syrup is your thing, you’ll want to seek out a sugar shack for your next cool weekend getaway.

Sugar shacks, also known as a sap houses or sugar cabins, can be found in Eastern Canada and northern New England where the sap that’s collected from sugar maple trees is boiled down to make maple syrup. The season for tapping the maple trees falls between February and April. 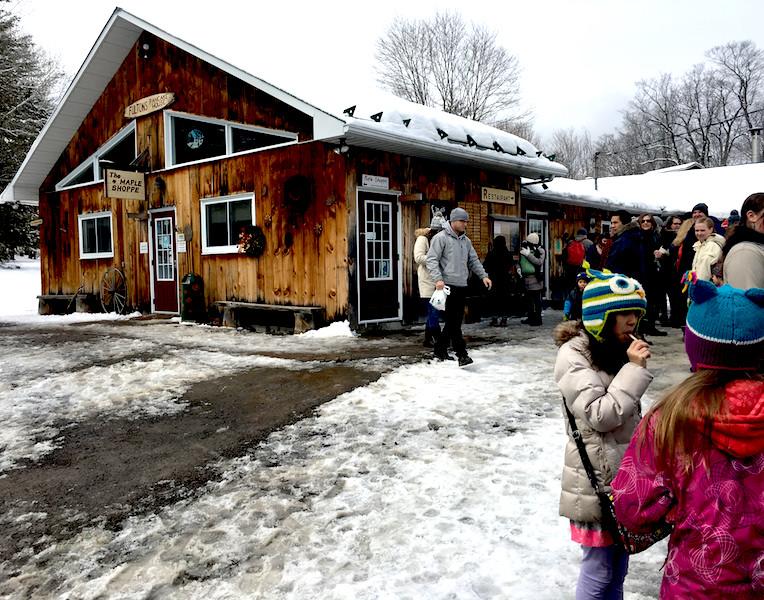 Sugar shacks don’t stop at maple syrup production. There’s usually some form of a cozy restaurant or dining area where visitors can order a variety of maple-doused specialties. At the more elaborate shacks, you’ll find outdoor activities like sleigh-riding and tours of the whole syrup-making area. These cabins can vary in size depending on where you are. A sugar shack in Vermont might look completely different than one on the Quebec countryside.

You’ll get to eat all of the bacon, pancakes sausage, eggs and baked beans you can handle. The best part is drowning your food in the purest maple syrup that’s produced right there on that very property. There are shacks all around New Hampshire, New York, Maine, Massachusetts, Pennsylvania, Ohio and Vermont, but the majority are perched just outside Montreal and Quebec City. 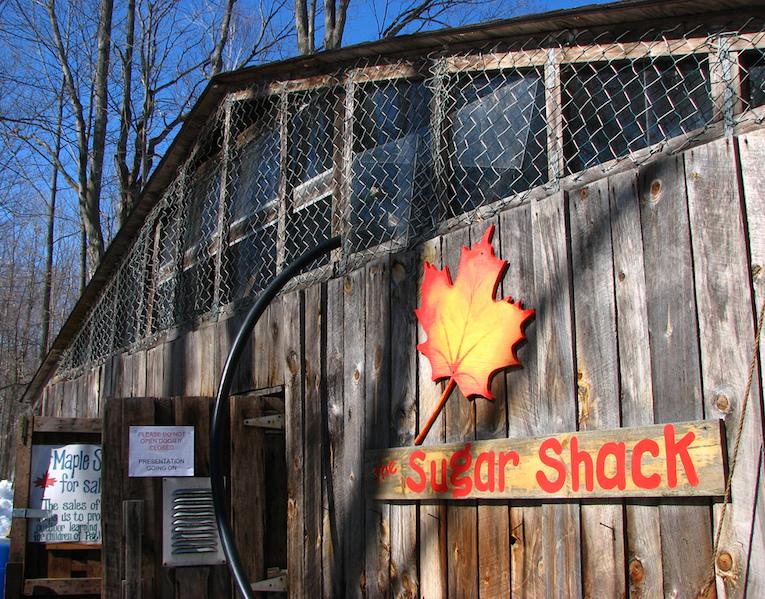 If you’re going to look into a sugar shack for a vacation, start at the top of the list. One of the better-known shacks near Montreal is Sucrerie de la Montagne, which was built on a 200-year-old Quebec heritage site.  It’s one of the only maple syrup farms left that still does things the old-fashioned way where they harvest syrup by tapping the trees in winter while wearing snowshoes.

They collect the sugar water in aluminum pails, add water and heat up the sugar water on a wood fire. All of the maple syrup at Sucrerie de la Montage comes from trees right on the property. It’s open year-round and there are horse-drawn sleigh rides during the holidays. 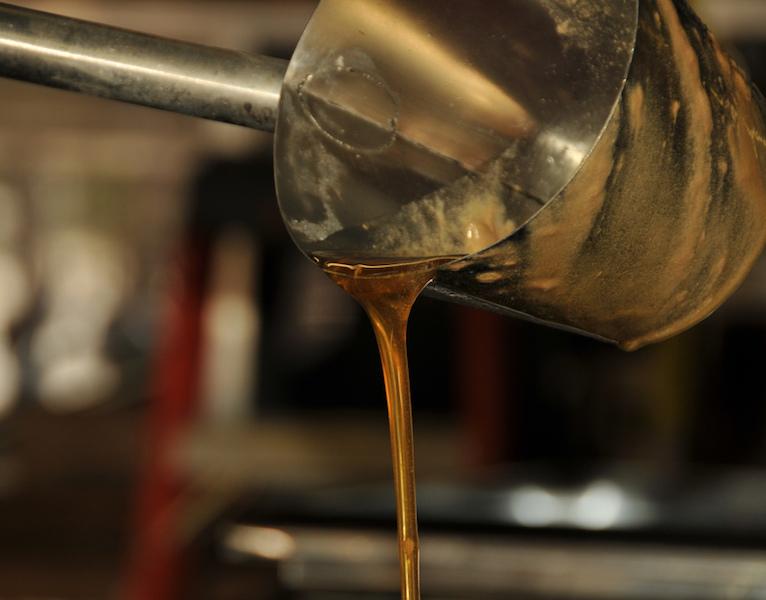 Just imagine every Hallmark holiday movie in real life. You can shop for maple perfume, go cross-country skiing, dance to traditional Quebec folk music, stay overnight in a cabin and eat all of the maple syrup-soaked foods you want.

Cabanes à Sucre Au Pied de Cochon is another one where Montreal chef Martin Picard takes a gourmet approach to classic sugar shack dishes, like pancakes fried in duck fat and smothered in maple syrup or maple cotton candy. There’s Cabane à Sucre Handfield, outside of Montreal, where you can book a spa treatment or massage, complete with a live fiddler, right before you dig into your maple-themed meal. You also don’t have to go to Canada when there’s the Red Bucket Sugar Shack in western Massachusetts or The Sugar Shack in Vermont.

Looks like you have a trip to plan. Time to stock up on all things maple.