The Truth Behind Those ‘Natural Flavoring’ Labels At The Grocery Store 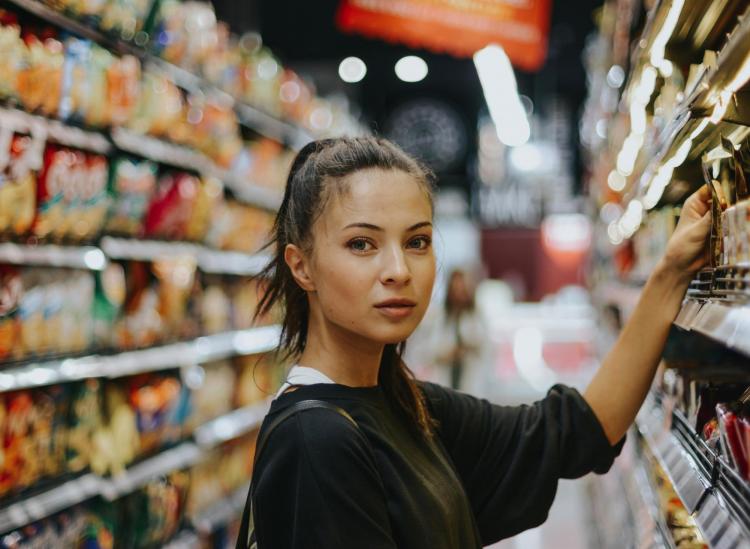 Supermarket shoppers today are surprisingly savvy. We know how to spot artificial sweeteners and chemical preservatives from a mile away, and we clearly invest in our health as we learn more and more about the foods sitting on grocery store shelves. Yet one phrase on labels continues to elude us: “natural flavoring.” Honestly, what does “natural flavoring” mean exactly? Is it really that natural? Can we take “natural” to mean that it’s good for us? Sadly, the answer to those questions is usually no.

We spoke with John Boyd, the co-founder of Buddha Teas, one of the surprisingly few tea brands that sticks to pure herbs, spices and fruits in its blends, to understand why this phrasing is so widely used — and so utterly confusing. According to Boyd, when the Food and Drug Administration allows “natural flavoring” on a food label, it’s acknowledging any substance that’s been extracted, distilled or derived from animal or plant matter — both before and after processing. It’s misleading because, despite the substance’s origins, it did end up in a lab before it reached your food, meaning it was manipulated with chemicals to create the flavor you ultimately taste.

Therein lies the issue: The vague terminology creates the mental visual of something stemming from nature and, therefore, of high quality for your body. But nine times out of 10, that’s not the case at all. 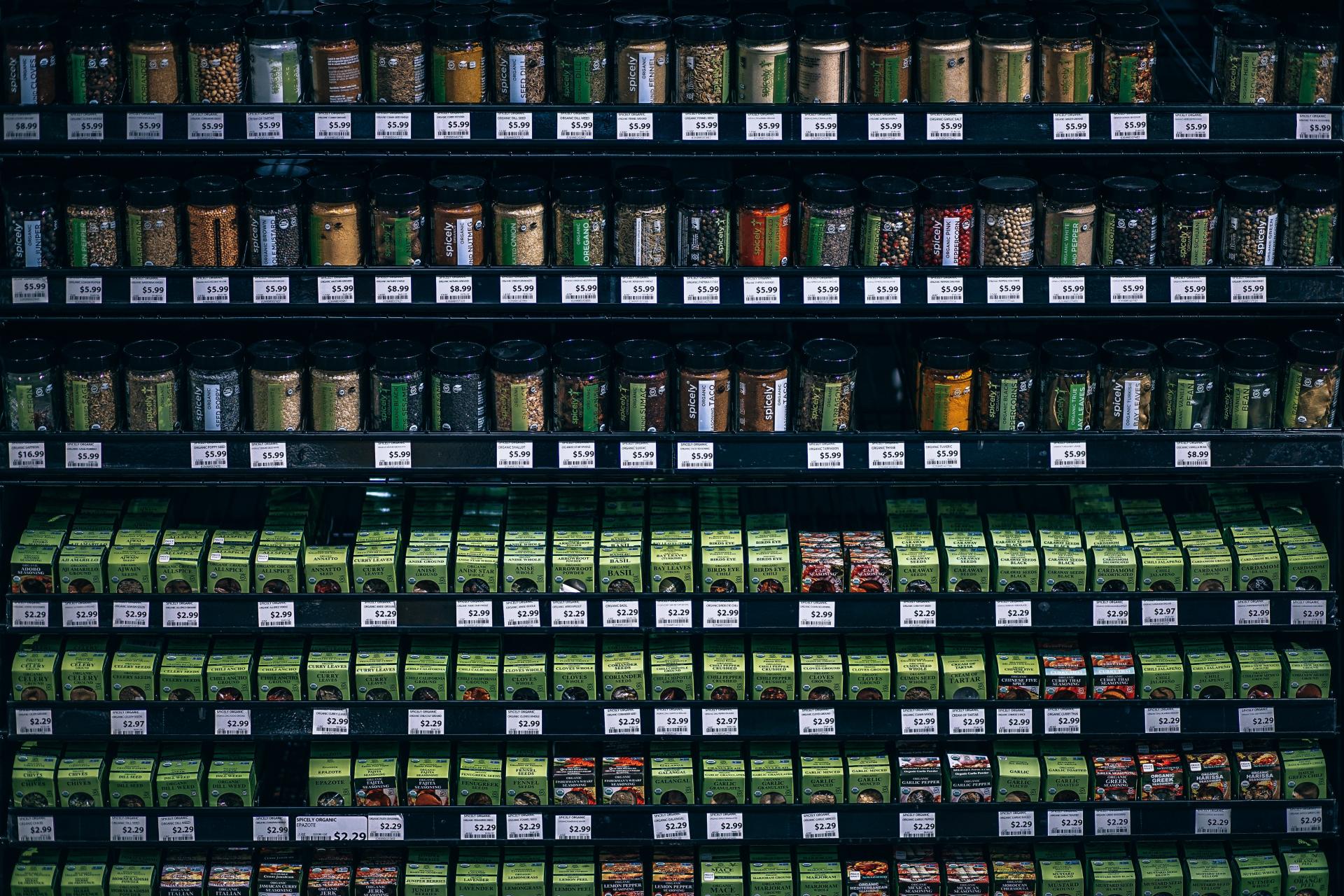 Consumers are smart, but we can’t all know exactly how to navigate ambiguous terms that ultimately work in favor of food manufacturers (and their cheaper production prices). So instead of trying to find instances where “natural flavoring” is truly a good thing, we asked Boyd what phrasing to look for instead that tells us we’re heading in the right direction.

He made a prime example out of ginger ale. People buy ginger ale all the time in an effort to soothe an upset stomach in a natural way, but when the label says “made with natural ginger flavor,” it doesn’t have any actual ginger in there at all. (We know. Insane, right?) So instead, keep moving down the shelf (probably to the fancier, refrigerated section) until you see a product with a label that says “made with real ginger.” Ditch the “flavoring” entirely and focus on the “real.” You’ll likely pay a higher price for your stomach-soothing soda, but at least you know you’re getting some good stuff in there.

Boyd said he views this feud over the “natural flavoring” label similarly to how our society took on the organic revolution. Once consumers en masse realized the importance of eating pesticide-free foods, more manufacturers began offering them because it was clear that they would sell (and that their former products wouldn’t). And as more options became readily available, the once-ridiculous prices became surprisingly reasonable. The same trend occurred with artificial sweeteners and additives, people refusing to buy the products that were full of them and, now, we can hopefully see a similar turn with the word “natural” when it comes to our food labels.

Ultimately, we are the ones with the market power driving these trends. So if we can see past manipulative marketing and vague federal regulations, we’ll be heading down the right path for ourselves and future generations.

5 Natural Teas You Should Drink For Stress and Anxiety Relief

Eat These Foods Together To Reap The Biggest Nutritional Benefits