Brief Walking Breaks Are All It Takes To Live Longer, According To Science 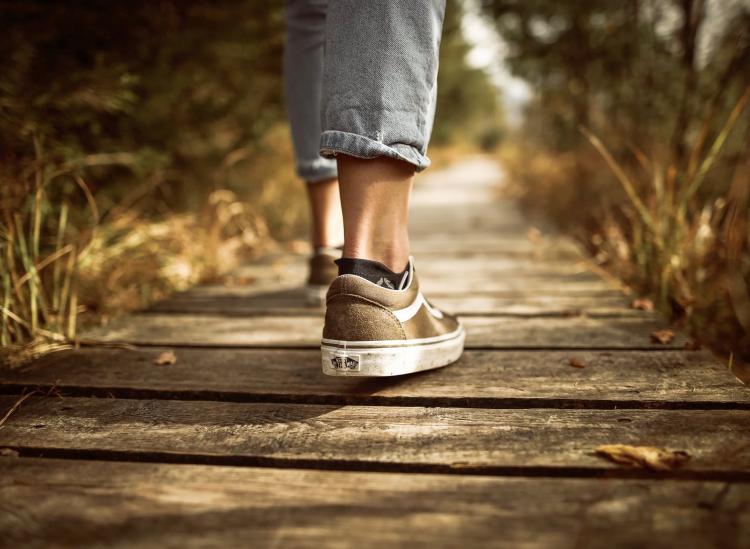 Not a marathon runner or gym addict? You can breathe a sigh of relief now because science just confirmed that the simple act of walking — if you do it enough — can help you live a long, healthy life.

A 2018 study from researchers at the National Cancer Institute suggests that physical activity itself matters more than the exact number of minutes you spend increasing your heart rate and how frequently you do so.

Published in the Journal of the American Heart Association, the study analyzed exercise data of 4,840 men and women over the age of 40. Each of them wore an accelerometer activity tracker so the researchers could monitor how many minutes they spent performing either moderate or vigorous activity. “Moderate” basically meant brisk walking while “vigorous” meant jogging and beyond. The researchers also categorized the duration of exercise in two different ways: movement for 5 minutes or more was considered a “bout” of exercise while shorter periods of work were deemed “sporadic physical activity.” 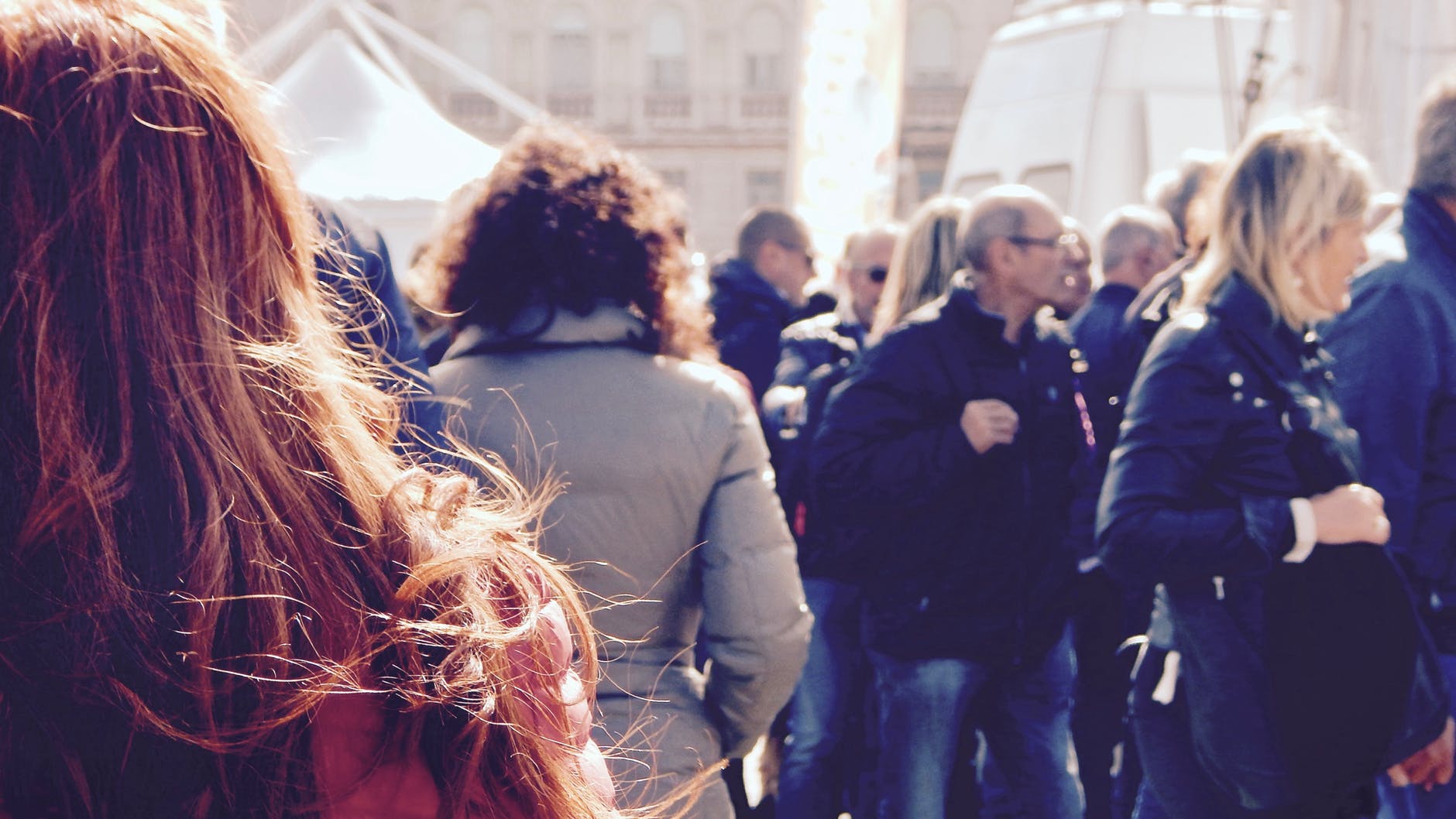 It’s no surprise that movement had a clear impact on participant’s longevity. People who were physically active for less than 20 minutes each day had the highest risk of premature death. However, it didn’t take much more to see the reverse effect. Thirty minutes gets the job done, and it can be broken into 15 2-minute walks, 10 3-minute walks or virtually any variation that best fits your schedule.

Now, if you want to be a real overachiever, you need to move for about an hour over the course of the day, which cuts mortality risk by 50 percent. And moving for 100+ minutes cuts mortality risk by 75 percent. The best part? None of these minutes have to be spent doing anything more intense than walking, and they can accumulate in any way that works for you on any given day. Bouts of exercise and sporadic physical activity all add up to the same health benefits.

We’re honestly thrilled by this “all physical activity counts” message. It’s probably going to save a lot of us desk job workers in the long run.