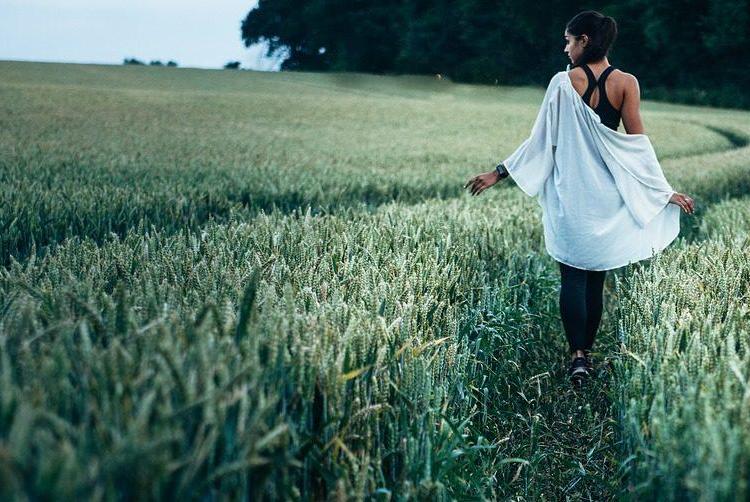 One of the keys to a healthy brain is quality blood flow. Blood is the carrier of nutrients throughout the entire body, so when blood vessels are damaged or don’t do their job well, the result is something called vascular cognitive impairment. It’s the second most common cause of dementia and Alzheimer’s disease, and new research is now pointing at a simple form of exercise that can help you avoid this problem: walking.

The small, pilot study recent published in the British Journal of Sports Medicine asserted that a moderate-intensity walking regimen could potentially reduce the symptoms of mild cognitive impairment connected to poor blood vessel health in the brain. What’s more, they found that lower blood pressure was also associated with an improved cognitive function. 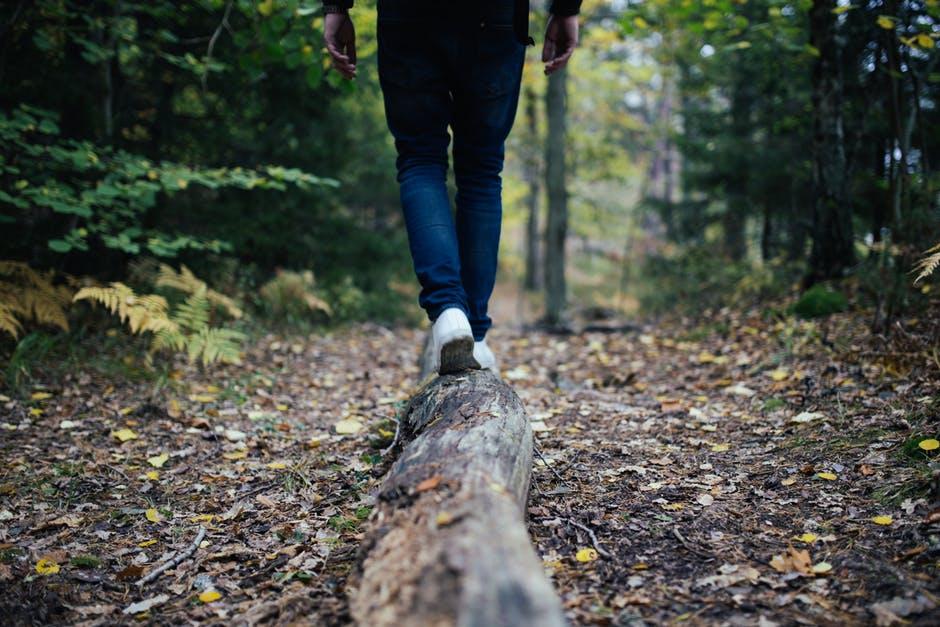 In the experiment, researchers randomly assigned 38 older adults with mild VCI to either an exercise group or a control group. The exercise group followed an aerobic training program of three one-hour walking classes each week for six weeks. The control group simply did what they normally do when they aren’t participating in a study. Both groups were also educated on VCI and healthier eating habits.

All participants had a functional MRI brain scan at the beginning of the experiment and again at the end of the six weeks, as well as other tests that measured neural activity and cognitive ability. The result: the people in the exercise group revealed significant improvements in their reaction times on cognitive tests and changes in their neural activity resembled behaviors of a healthier brain. The control group, on the other hand, exhibited no change.

While the study is limited by its small size and the existing health factors of the participants, the results are promising for continued research. And at the end of the day, there is pretty low risk involved with this level of fitness. So even if you’re just kicking off your adult years, know that there’s no harm in staying active and walking as often as you can (looking at you, urban dwellers). We know we will be counting our steps a little more closely.