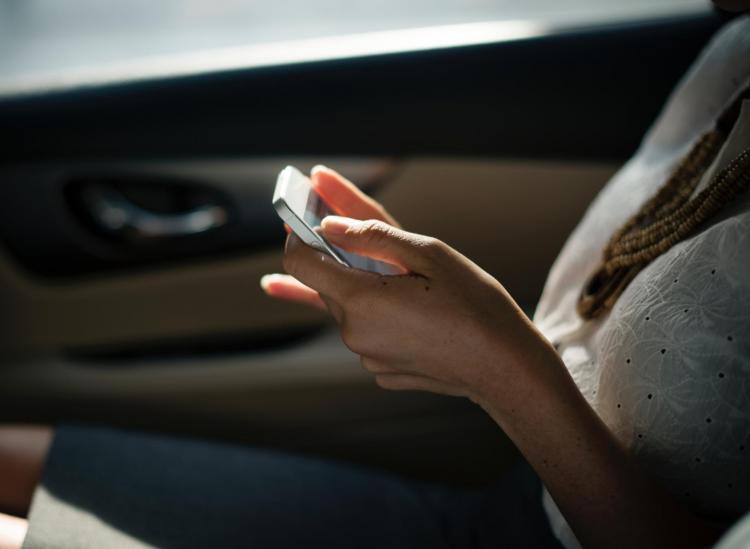 Photo by rawpixel on Unsplash

Isn’t it amazing that we live in this world of technology where we can always be connected no matter where we are in the world? Ehh sometimes. It is incredible that teams can be completely remote and still talk to each other all day thanks to communication and collaboration platforms like Slack and then also GChat, Yammer, texting and of course, basic email. However, is being in constant communication actually the best thing for us? According to a new study, maybe not.

Research by Harvard Business School associate professor Ethan Bernstein and colleagues, to be published online next week in Proceedings of the National Academy of Sciences (PNAS), finds that “always on” may not be the most effective. “Intermittently on” could actually be more productive, especially for teams.

The research team looked at a few different three-person groups that were given a complex problem-solving task. One group never interacted with each other and each person worked on it completely on their own, the second interacted with each other constantly, and then worked together but with intermittent breaks where they worked solo. It was found that the group that worked both together and then apart produced the best results. From the study: “Groups that interacted only intermittently preserved the best of both worlds (rather than succumbing to the worst). Even though the groups interacted only intermittently, they had an average quality of solution that was nearly identical to those groups that interacted constantly. And yet, by interacting only intermittently, these groups also preserved enough variation to find some of the best solutions, too.”

The study points out that organizations that excel at creativity work in this intermittent style. Bernstein also noted that some of the more efficient companies have open office structures that possess both rooms for groups to collaborate but also small pods or rooms for people to go off and work on their own.

Even if you don’t work in an office surrounded by people you can still be in constant “on”, collaboration mode which this study says can hurt not only an individual’s productivity but the group’s as well. So turning off Slack for a few hours per day can actually be quite beneficial. “As we replace those sorts of intermittent cycles with always-on technologies, we might be diminishing our capacity to solve problems well,” he wrote. Try blocking a part of your calendar so your colleagues know you are offline.